Turkey’s President has declared a state of emergency for three months following the  failed military coup. 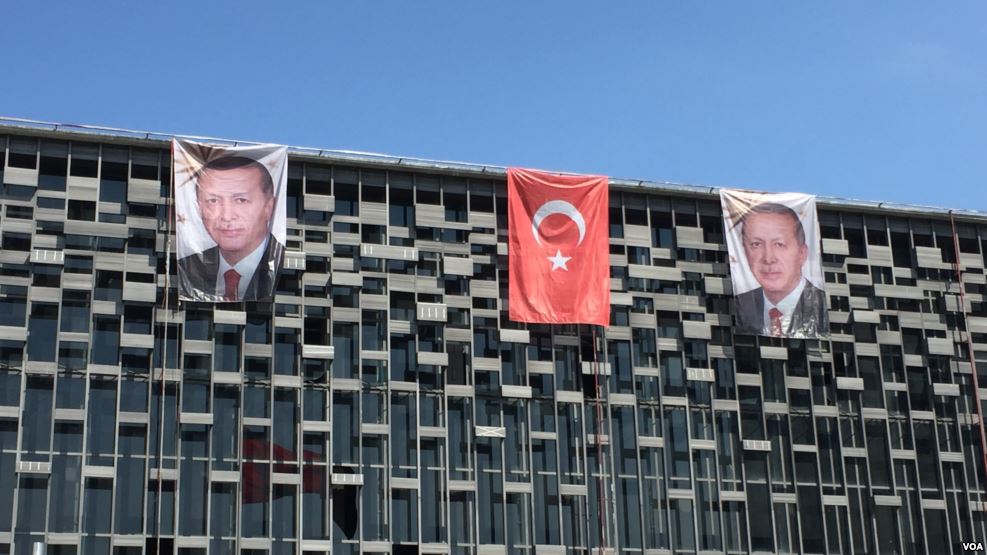 A state of emergency for three months has been declared by Turkey’s president Recep Tayyip Erdogan after Friday night’s failed army coup. Now the president and cabinet can bypass parliament when drafting new laws and to restrict or suspend rights and freedoms. Erdogan promised that “all the viruses within the armed forces will be cleansed”.

The government has arrested or sacked thousands of people, closed more than 600 schools, and fired thousands of state workers since the failed coup. On July 20, 99 top military officers were charged in connection with the Friday’s events. In addition, Turkish authorities have imposed a comprehensive ban on leaving the country for the Turkish government’s civil servants and revoked the press credentials of 34 journalists.

The state of emergency allows the Turkish government to enhance powers radically at least for three months. In addition to having more powers of arrest, the president and his cabinet will be able to enforce curfews or restrictions on freedom of assembly and on publications.

However, according to Erdogan, “this measure is in no way against democracy, the law and freedoms.”

The BBC’s correspondent in Turkey, Nick Thorpe, said that the government is going to carry out the reorganization of the police, intelligence services and the command structure of the armed forces, as well as to rule by decree, with the powers of regional governors increased.

Erdogan has been accused by critics of consolidating power on a scale largely unprecedented since Turkey’s first democratic elections in 1946. According critics the Turkey’s president just uses the emergency to acquire more power for the presidency.

Turkey’s president has blamed the coup attempt on US-based cleric Fethullah Gulen, a former ally whose followers run a worldwide network of schools. Fethullah Gulen has been called to be extradited to Turkey, but US Secretary of State John Kerry said that before any extradition to take place, Turkey must provide hard evidence linking Gulen to the coup attempt.

Earlier, Erdogan warned that Turkish authorities are going to continue to pursue those they believed responsible for the thwarted putsch.

Amnesty International described the authorities’ actions as “a crackdown of exceptional proportions”.