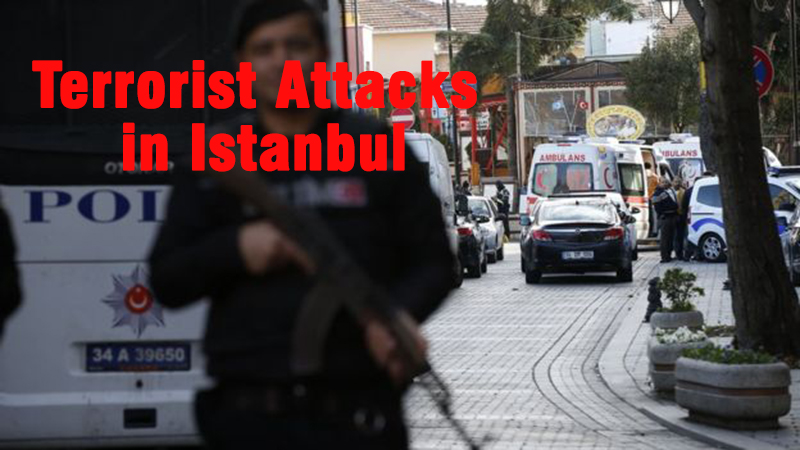 At least six German citizens were injured in the blast in Instanbul on Jan.12, the Foreign Ministry of Germany has urged German tourists in the city to avoid large crowds and tourist attractions.

According to the statement, the ministry expects Warned that further violent clashes and “terrorist attacks”across Turkey.

Meanwhile, violence has been growing between Turkish military and Kurds after Ankara broke down ceasefire with PKK.