This was made following a recommendation by the independent Compliance Review Committee (CRC).

WADA President Sir Craig Reedie made a statement on the matter:

“The ExCo’s strong decision today shows WADA’s determination to act resolutely in the face of the Russian doping crisis, thanks to the Agency’s robust investigatory capability, the vision of the CRC, and WADA’s recently acquired ability to recommend meaningful sanctions via the Compliance Standard which entered into effect in April 2018. Combined, these strengths have enabled the ExCo to make the right decisions at the right time.

For too long, Russian doping has detracted from clean sport. The blatant breach by the Russian authorities of RUSADA’s reinstatement conditions, approved by the ExCo in September 2018, demanded a robust response. That is exactly what has been delivered today. Russia was afforded every opportunity to get its house in order and re-join the global anti-doping community for the good of its athletes and of the integrity of sport, but it chose instead to continue in its stance of deception and denial. As a result, the WADA ExCo has responded in the strongest possible terms, while protecting the rights of Russian athletes that can prove that they were not involved and did not benefit from these fraudulent acts.”

As a result of the decision, the following consequences ensue:

The Russian side may appeal the decision, and RUSADA will have a 21-day period to accept the WADA decision and announce what course it would pursue.

RUSADA, Russia’s anti-doping agency, was first declared non-compliant with WADA’s rules in 2015, just as it has been now. And Russian sportsmen and women who can prove they are untainted by the scandal will still be able to compete as neutrals, just as they did at the past two Olympics.

The process of deciding the detail of that is again likely to overshadow the build-up to another Games, this time Tokyo 2020.

Some “hawks”, such as outgoing WADA vice president Linda Helleland want a blanket ban of all Russian athletes from sports events.

Helleland said, assuming that the allegations that Russia hacked the WADA were true, they shouldn’t have unbanned RUSADA in 2018.

“The biggest mistake was last year,” she said. “We reinstated the Russians without having access to the data. So what did they do? They manipulated, they deleted the data after WADA trusted the Russians. We are paying now for what we did last year. I am still very ashamed and I think that clean athletes and clean sport are suffering.”

Edwin Moses, a former US Olympic hurdles champion, called the saga “an embarrassment,” claiming WADA under its current administration had not stood up for clean athletes.

“Politicians are making the decisions,” Moses said. “There’s not enough sportspeople involved that are independent and objective. The voice of the athletes, in my opinion, is not heard.”

This decision was made on the same day that Russian President Vladimir Putin was in Paris for the Normandy Four format meeting with the leaders of Germany, France and Ukraine.

He said that Moscow could potentially appeal the decision.

“Any punishment should be individual, and should be linked to what has been done… by one person or another. A punishment cannot be collective, and apply to people who have nothing to do with certain violations,” he added.

“If someone takes such a decision about collective punishment, I think there is every grounds to suppose that the basis for such decisions is not a care about the purity of international sport, but political considerations which have nothing to do with the interest of sport or the Olympic movement.”

And, the fact is that there are proven problems, even Russian Prime Minister Dmitry Medvedev admitted it, but he said that WADA’s decision was part of “chronic anti-Russian hysteria” that affected athletes who “had already been punished”.

It should be noted that the violations (by all sides and multiple states) were there, even prior to the first ban in 2015, but the decisions against Russia were made amid the growing tensions in Eastern Ukraine, and the general anti-Russian hysteria, surrounding the Crimea events in 2014.

Punishment for violations is warranted, but punishment that is intentionally made severe due to politics, and with the obvious motive of pressuring Moscow on another front, while other states continue their alleged violations ruins the spirit of the Olympic games and sport competitions overall.

US and its lackeys have politicized even the Olympics and are pushing Russia into a corner, this will explode in their faces. Russia is not a banana republic to be pushed around.

USA has nothing to do about it and do fight internal doping as well asit goes in many kinds of sports.

Russia by systematicly doping in Goverment regi has pushed itself into that corner. Im sure the climate change soon will make them grow bananas for own purpose too.

Russia and other nations should not make medals like that. You seemes to forget how many persons and also doctor we make qurantaine for in the west to keep things like that down. So go and clean Your own dirty house or read, what we actually do – even its not enough. We do at lot in all kinds of sport.

Now only US has?????? Dirty parts of the whole world does.

I don’t put an once of credulity into this decision. Who knows what really happened but, I doubt that any action by WADA was on the mark, or even close to it. Just my sense of this folks. A good day to all.

We actually knows what really has happens and still do. Stop that crap denying any facts by any kind of dirt.

This for good reasons is not based on Your random constructed and evil doubts.

Well, the Russians will be taking legal action against them so, we can wait to see how that pans out, no?

Well, thats the whole point and the reasons for that sanction.

When Russians were warned hard for many doped ones, they were given a second chance by taking new tests.

Almost all of that was produced for making results from anybody else but the ones, they were about too.

The Russians has taken none legal action at themselves. Its systematicly made by the Goverment itself.

Jens, I don’t care what WADA has to say.

They just conclude. Here where I am following many countries and their many sportsorganisations in the world down to the lowest level, they all say the same.

Jens, I view the WADA on par with the OPCW right now.

Go as You please.

I just say, that lies should not defend crimes.

It’s hard for us hoi-polloi to know what is really going on here, although we may of course speculate. One piece of evidence to my mind is the complete lack of specific detail reported in the western media. It is accusation and condemnatory statement along with what seems like typical Russia-bashing editorialising. Would the Russian federation really be so stupid as to flagrantly transgress when they knew full well that every action of theirs would be thoroughly scrutinised by what appears to be a hostile entity in WADA? I have to say it does all fit the pattern of spook produced fourth generation warfare.

Yes, I have seen the shop front for the most blatantly dishonest and corrupt to the point of evil organisation in Human history.

The only way to reform it is to carpet bomb it.

You seemes carpetbombed Yourself already by PUT lies IN the bigget Doperman in the whole world.

Jens, as usual, running cover for the corrupt Western-controlled “international” institutions. Blind Pew can see what is going on here. What a pathetic little shithead you really are…

You must be blind and deeply infected telling we dont know this and that. I couldunderstand if You added, that western countries here and there made very dirty dooping should be punished more too.

Talking about lack of evidense is far out down to proven evedense for replacing urin samples.

Dirt from You only.

If anything peolle of Your kind should be kiecked in Your behinds by sharp shoes with iron because Your brain most be close the there, where Your fecalies and urin comes out. Maybee You also is doped for a bogger carrot down there too:(

could be some interesting developments if there were to be some other nations saying no thanks to events in sympathy with Russia and in protest against the headless WADA (even if it seems they’ve gotten rid of that bought and paid for canadian of last time around) which obviously is run by bought and paid for corrupt officials from kow towingminor nations looking for handouts from the criminally corrupt unhinged states of A.

There should be an Olympic for “as much doped as possible”. The National Russian dog must be a Doperman even none probatly dare to name it as President Doperman.

Implanting genes from Orangutangs and Gorillas with extra hormons and for leges opr armes for boxing and jiu jitzu might be interesting.

Thay already has it in USA in baskeball. Most attackers are 2,5 meters and have 5 meter long arms.

When was the last time you had your head examined, jens?

Much like You only get Your informations from the backside of used toilet paper or left hand thumb with no water since long time ago. .

Keep choking on your own vomit, jens

Thanks. Boomerangs can hit outside Australia too.

Yours: “Yes, I have seen the shop front for the most blatantly dishonest and corrupt to the point of evil organisation in Human history. The only way to reform it is to carpet bomb it.
Hope that helps”.

Facts are these people do very difficult jobs the best they can under constant pressure for for dishonesty.

Thats what You support: Dishonesty by shooting the Messenger. 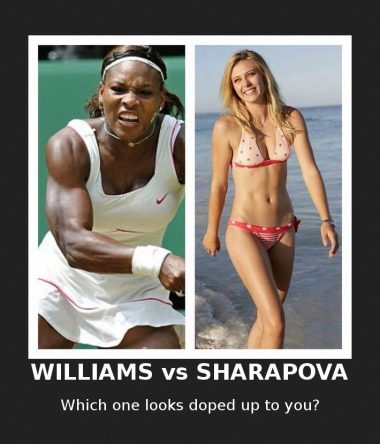 Dont blame others for not being able to see the difference. If You are a Gorilla Yourself, You might be excused.

If You want to make 50 million dollars a year, You might work harder the next 300 years:)

WTF are you talking about 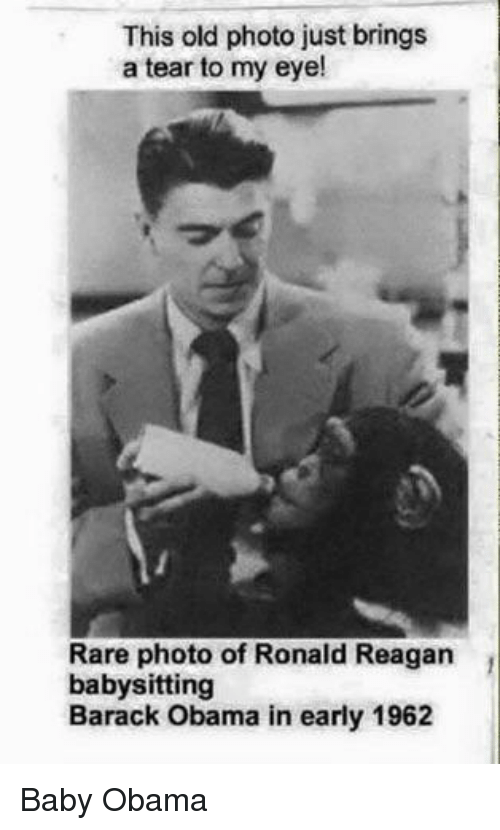