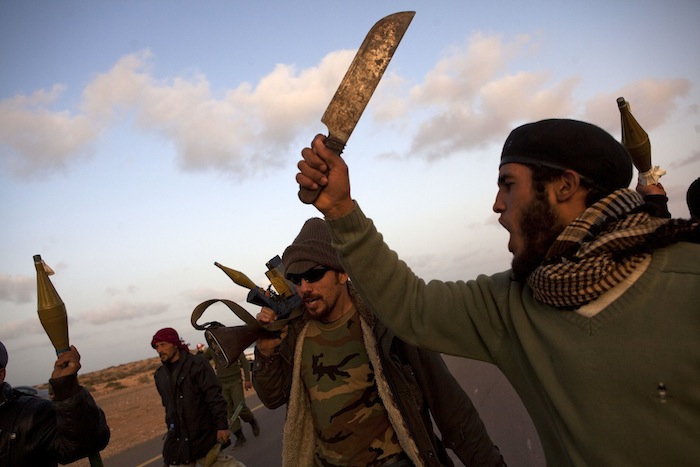 In Libya the civil war, in which a significant role belongs to external players, is continuing. It has long been known that one of the main sponsors of radical Libyan groups is Qatar which supports the coalition “Dawn of Libya”. However, in recent days has come information on a new split in the Dawn of Libya coalition. So, according to mass media reports, rebels from Misurata which made up the backbone of the Islamist coalition were “wavering”. Understanding that the Misurata ones can waver and go on to negotiations with the new government, the Qataris began to additionally strengthen an alternative force in the agency of the Libyan “Islamic State”, which is now expanding its presence near Sirt. Also, according to available data, Libyan IS is actively intercepting control over the transit of drugs through Libya and the flow of illegal migrants to the EU, thereby trying to strengthen its financial base directly within the territory of Libya.