A series of photos allegedly depicting the Special Operations Room of the Syrian army’s Tiger Forces appeared in Twitter (source) on December 9.

According to the photos’ description, the man with the radio is a Tiger Forces commander. His call-sign is the Tiger’s Sword.

Large monitors in the room show satellite images, live drone footage from the Aleppo city and a general map of Syria.

The Tiger Forces are special operations units of the Syrian army. It’s one of the most effective formations involved in the Syrian war and commonly serves as an offensive unit. The Tiger Forces’ commander is Maj Gen Suheil Al Hassan (Infographics). 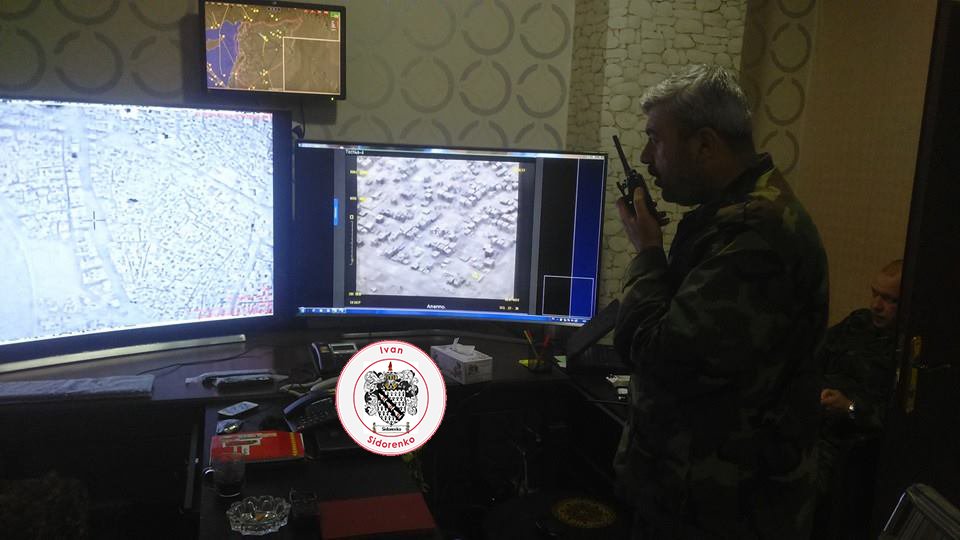 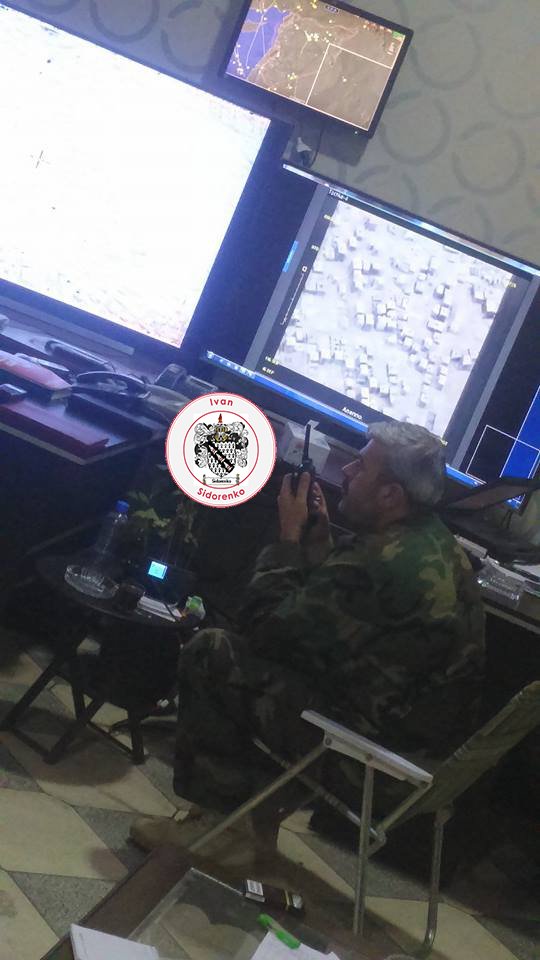 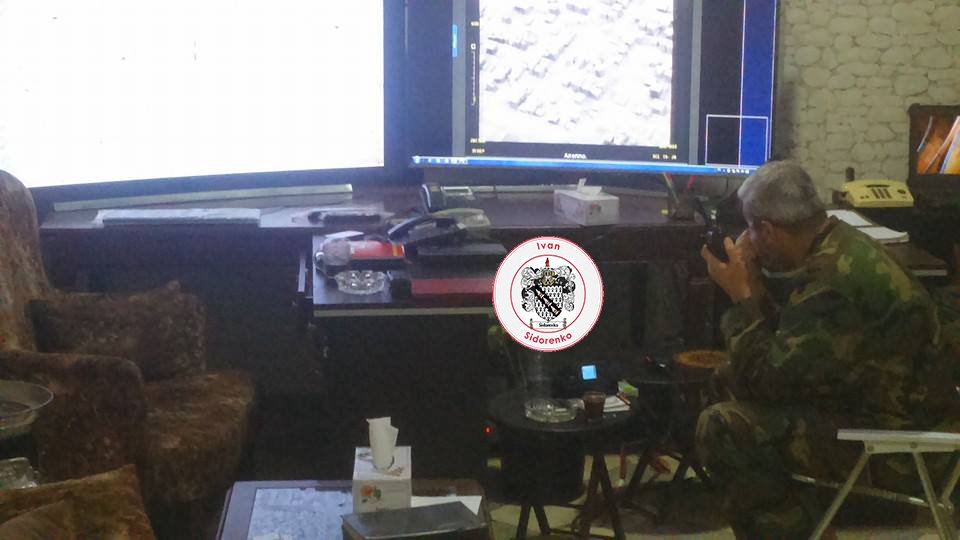 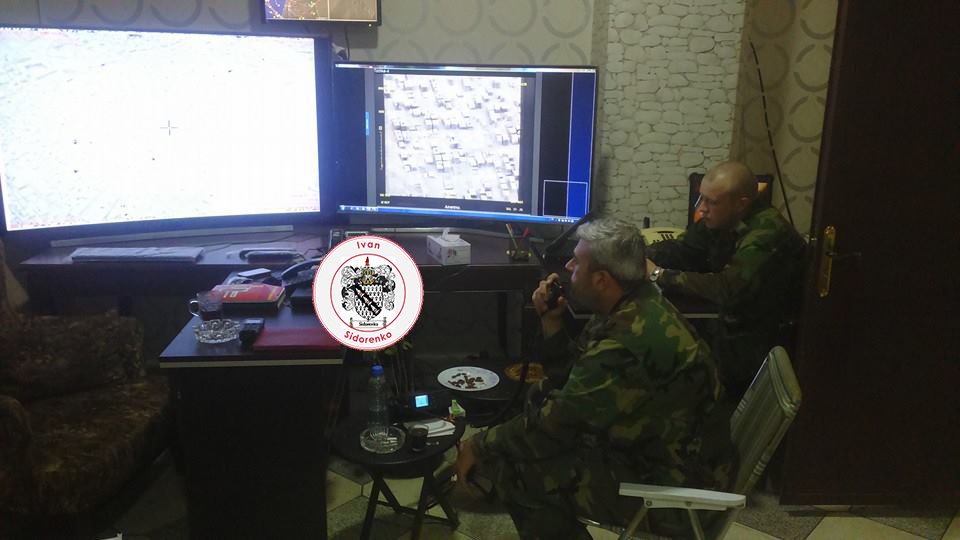 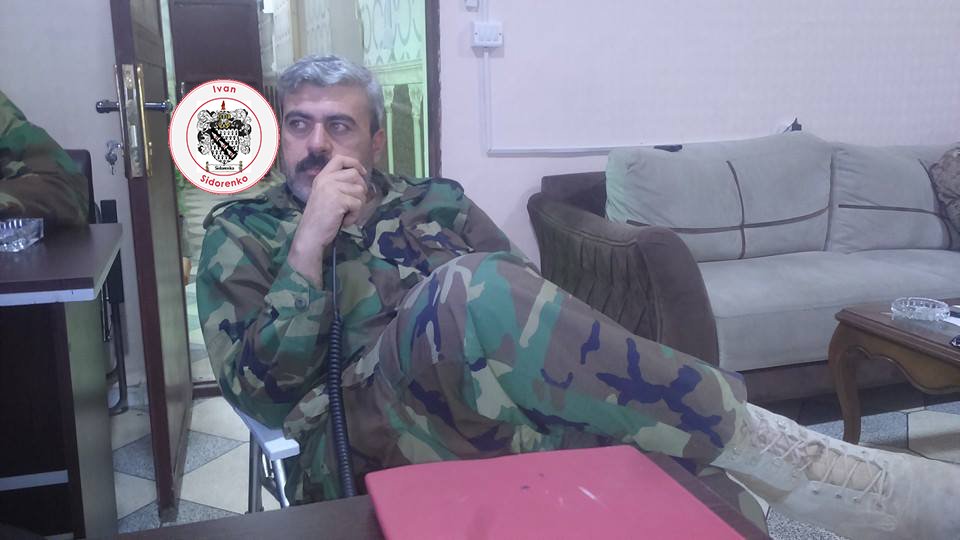 Oh mi god , in arab countries the tobacco has the same healthwarnings as in the west? Terrible…

This is to promote the subliminal triggering of cancer. Also called the nocebo effect. The opposite of placebo. Cancer industry sponsored project.