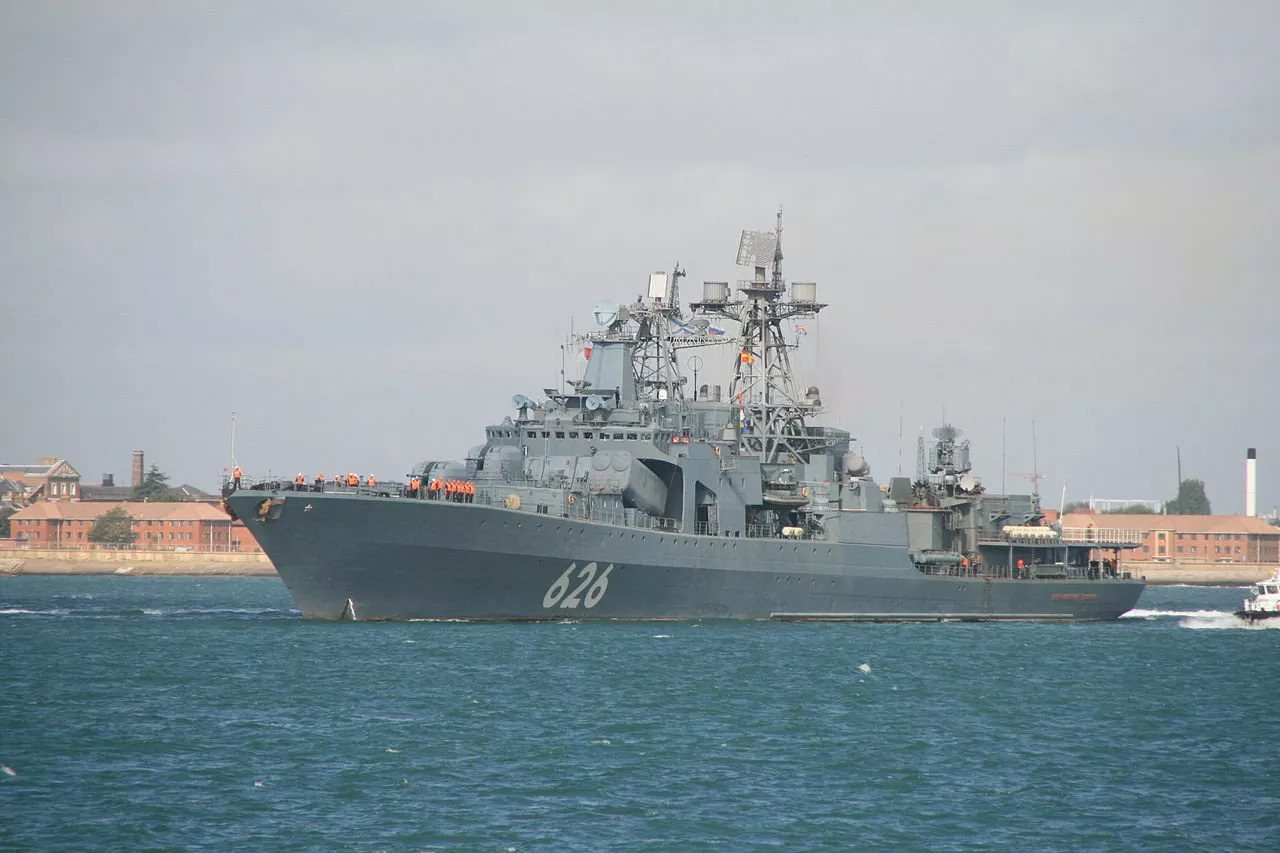 Spain has not given the green light to a Russian warship fleet to dock in the port of Ceuta.

The Ministry of Foreign Affairs has not authorized the visit to the autonomous city, from this from August 18th to 20th, of the Russian destroyer Vice-Admiral Kulakov and the tug Altay, with more than 350 crew members in total, belonging to the Northern Fleet.

The request came through the Ministry of Defense, which immediately passed the ball to the Department of Foreign Affairs, given the political nature of the decision, especially considering that Madrid will host the spring 2022 the next summit of NATO heads of state and government.

The department led by José Manuel Albares was willing to authorize the stopover, considering that it could suppose an injection of oxygen for the economy of the Spanish city, severely punished by the pandemic, the closure of the border with Morocco and the crisis caused by the entry of more than 10,000 irregular immigrants, three months ago. However, Foreign Affairs asked Moscow what was the next destination of the Russian fleet, to avoid the possibility that Spain was involved in some sort of conflict of interest.

Reportedly, this question that was never answered, so the Foreign Ministry did not grant authorization, according to diplomatic sources.

Visits by Russian Navy ships to Ceuta were a common practice between 2010 and 2016, when there were about 60 calls of warships of all kinds with more than 10,000 crew members, leaving around 4.5 million people in the city. euros in total, according to estimates by the port authority of Ceuta. It is estimated that each Russian crew member spends between 300 and 400 euros each time he goes ashore.

This practice was abruptly suspended in October 2016, in the face of criticism from allied countries, such as the United Kingdom, who criticized Spain for providing logistical support to ships involved in the Russian bombings on Syria. Madrid was forced at that time to negotiate with Moscow the suspension of the scale of the aircraft carrier Almirante Kuznetsov and of several escort ships, despite the fact that it had already been authorized.

Since then, the calls of Russian vessels to the Spanish city in North Africa have occurred quite seldom: in November 2018, three warships – led by the anti-missile cruiser Marshal Ustinov – visited Ceuta just three days after the Russian Foreign Minister Sergey Lavrov; and in June 2019 a patrol ship made an “unofficial stopover” to stock up on water and dispose of waste.

Ceuta needs to be returned to Morocco.

Brokenspine66
Reply to  "Israel" is a terrorist NATO settler colony

Ceuta and Melilla, both are occupied territories. The Ship business is shameful and pathetic and shows what kind of bootlicking NATO-Mafia slave rats the Spanish are to their AmeriCunt Masters + Pimps, even if Ceuta officialy not in NATO-Mafia, they have a special status, they are forced/blackmailed by the Spanish Puppet Regime to this idiotic russophobe hostile move and it hurts the frail Ceuta economy dearly.

Ceuta is occupied by starving muzzicųntz. Why would we give up this place to economically illiterate marrocans. First get your welfare parasites out of Europe. Marroco needs to be bombed and occupied for still being poor and retarded despite millions of economic aid from Christian countries.

Because of Euro the Spanish economy is subordinate to German central bankers. They signed up for it, and that’s what it has brought them. UK PM Thatcher warned them all in 1990 what would happen with Euro policy, loss of sovereignty, and as bat-shit crazy as Thatcher was on most things, she was dead right on this.