This is the company’s first ever government contract to build satellites.

For those confused, the company is better known as Elon Musk’s SpaceX, which was presumably supposed to be an entirely civilian endeavor and not militarized in any way.

SpaceX, known for its reusable rockets and astronaut capsules, is ramping up satellite production for Starlink, a growing constellation of hundreds of internet-beaming satellites that chief executive Elon Musk hopes will generate enough revenue to help fund SpaceX’s interplanetary goals.

Under the SDA (Space Development Agency) contract, SpaceX will use its Starlink assembly plant in Redmond, Washington, to build four satellites fitted with a wide-angle infrared missile-tracking sensor supplied by a subcontractor, an SDA official said. 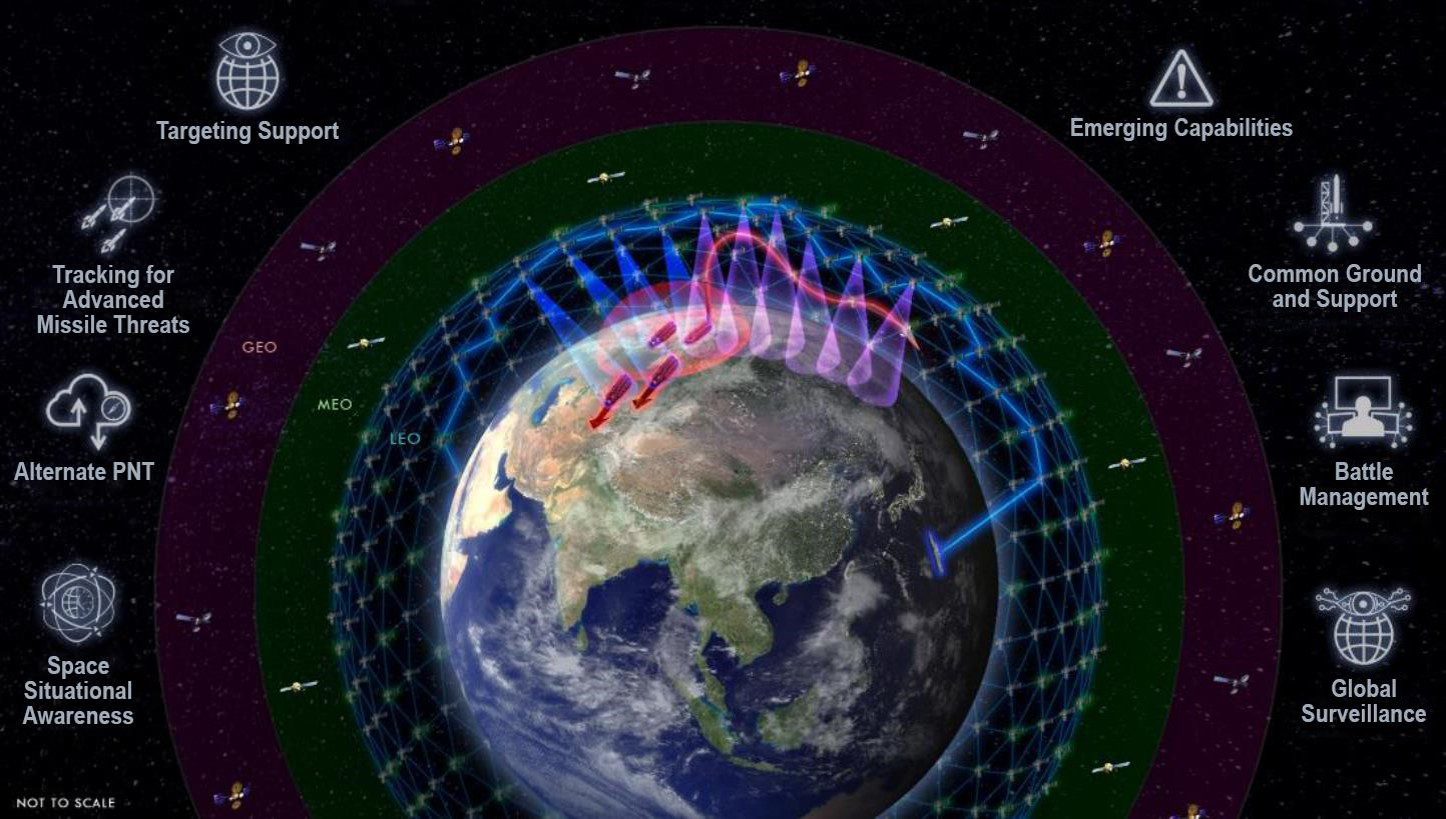 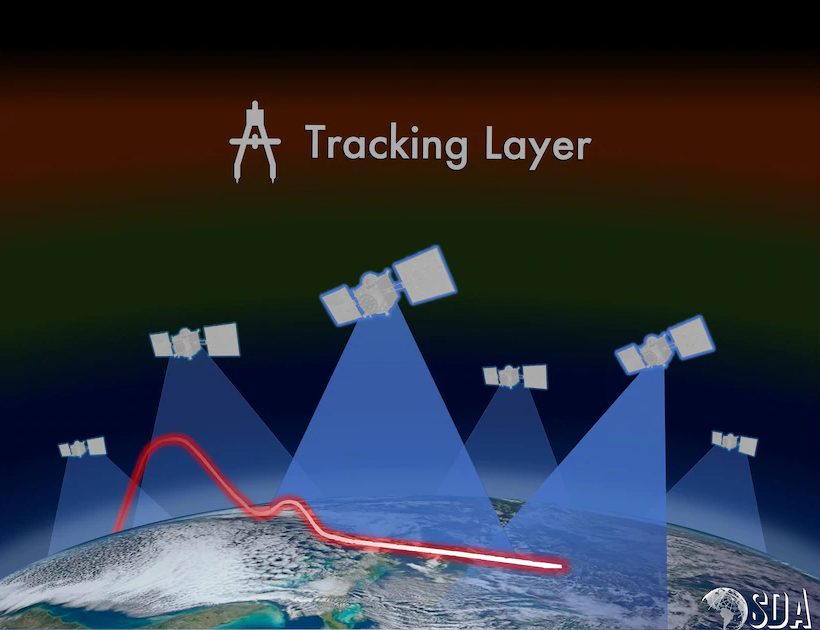 “The satellites will be able to provide missile tracking data for hypersonic glide vehicles and the next generation of advanced missile threats,” said Derek Tournear, the director of the Space Development Agency.

The contracts for both the tracking and transport layers are part of Tranche 0 of the NDSA. Tranche 0, he said, comprises 28 SDA satellites: 20 transport satellites and 8 tracking layer satellites. Tournear said there will be a separate solicitation to launch those 28 satellites.

The other part of the contract will be carried out by L3Harris Technologies, Inc.

“We call it ‘tracking’ because it’s missile tracking — so it provides detection, tracking and fire control formation for hypersonic glide vehicles, ballistic missiles … any of those kinds of threats,” Tournear said.

When tracking layer satellites detect a threat, such as a ballistic missile, they send that information to satellites in the transport layer.

“The transport satellites are the backbone of the National Defense Space Architecture,” Tournear said. “They take data from multiple tracking systems, fuse those, and are able to calculate a fire control solution, and then the transport satellites will be able to send those data down directly to a weapons platform via a tactical data link, or some other means.”

“With Tranche 0 in 2022, we will provide enough capability to where people can start to experiment with what those data could do, and figure out how they could put that into their operational plans for battle,” Tournear said.

Tranche 1, due in 2024, will include a couple hundred satellites in the transport layer, and a few dozen in the tracking layer.

With Tranche 2, in 2026, the SDA would continue to build out the system as needed. By then, he said, the SDA would have global coverage, ensuring that the capabilities provided by the NDSA could be available to warfighters anywhere in the world.

Tournear said that the NDSA is certainly based in space, its focus is mostly back on Earth — in support of service members conducting operations on land, at sea and in the air.

“Our architecture is entirely warfighter-focused for the terrestrial battlefield,” Tournear said. “Our goal is to be able to provide real-time targeting data for targets, for time-sensitive targets and for missiles, so that the terrestrial warfighter can utilize space to be able to affect their mission in real time. We’re focused on making sure that we can provide capabilities from space.”

Regardless, it was expected that SpaceX would militarize its operations, since it already carried out at least 1 joint exercise assisting the US Air Force and more.

Fine. Next should be some kind of wakuum cleaner removing all the junk up there.

Don’t talk like that about Russian and Chinese satelites

Russian sats are older than Kuznetsov

Is that why Space Command cries about them every weak demanding more money to counter them…? Keep dreaming. :(

Asking for more money is what any government agency is doing. You are crying because the US agencies are receiving them and Russians receive vodka.

They still cry too much… Dont worry about Russia, 80% of their military gear is new, contrary to 53% in the U.S.

By new you mean Kuznetsov-new or SU-24 new?

…because enemy missiles, er “hypersonic objects” are the only objects that give off infrared energy. Why don’t they just call this what it is intended to be: a giant Eye of Sauron so the U.S. can eventually watch every square inch of airspace and surface on earth for things the U.S. government does not like. I’m guessing they’ll have a few of them over the U.S. to keep an eye on us potential terrorists, aka citizens.

“Transport Layer: we have spotted a bio-terrorist without their mandatory face diaper. Appears they have wandered more than 10m away from their registered living quarters without a permit. No friendlies in area. Prepare firing solution…”

SpaceX wins a government contract (public money) to help build a surveillance network in space by the elites to control the public for the elites. Nice.