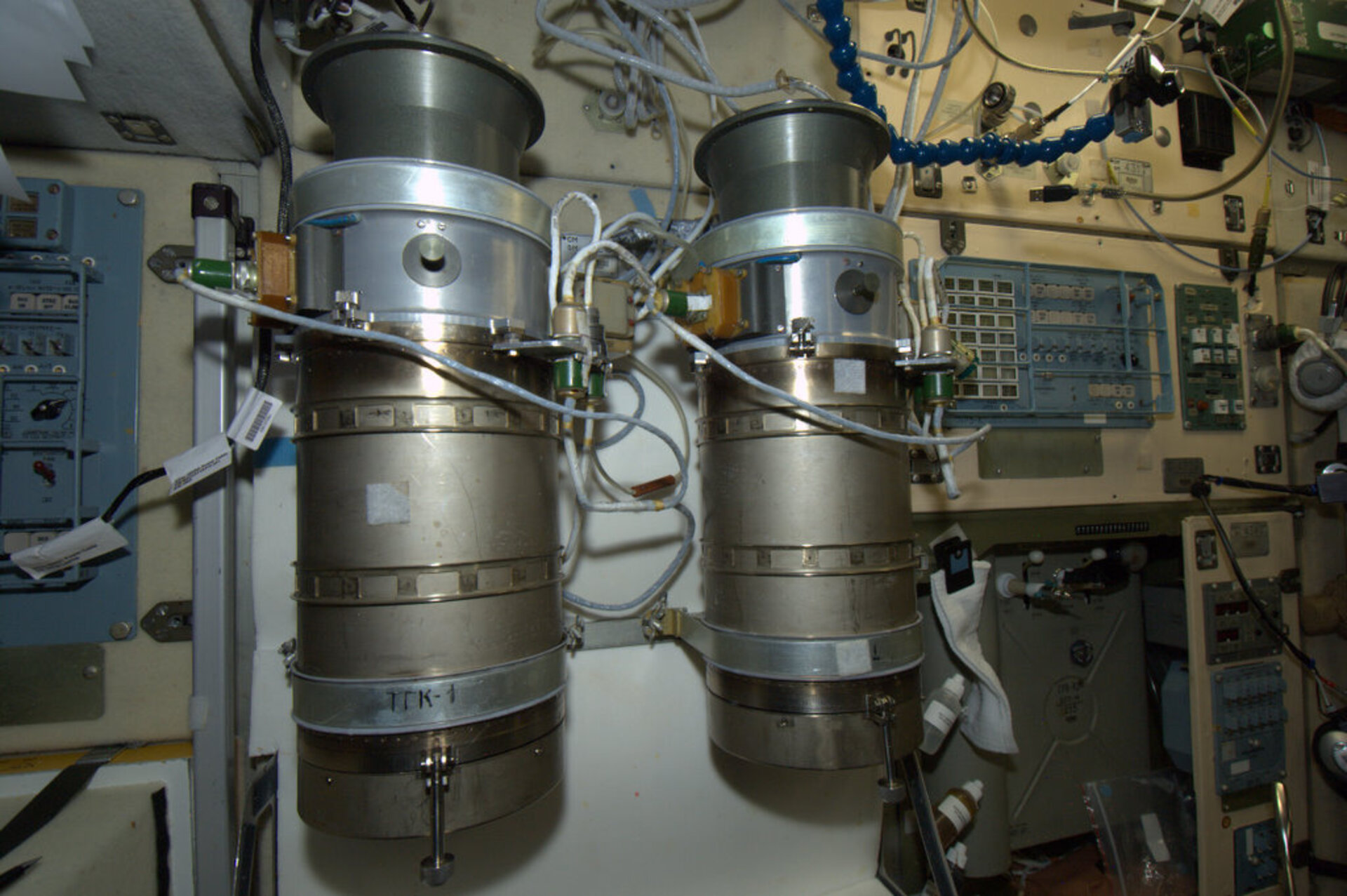 On October 19th, the Electron oxygen production system on the Russian segment of the ISS has failed again, Russian cosmonauts at the station reported.

Cosmonaut Sergei Ryzhikov transmitted information about the breakdown to the MCC, follows from the negotiations, which are broadcast by NASA.

At the moment, the station crew, having received instructions from the MCC, is trying to eliminate the malfunction.

Earlier, Russian cosmonaut Anatoly Ivanishin reported problems with the toilet on the Russian segment of the ISS. According to the MCC specialists, a bubble could have formed in the sewage and sanitary device.

On October 15th, Roskosmos reported about the shutdown of Electron. According to the state corporation, on October 17th, the functionality of the system was fully restored.

The system is located on the Russian segment of the ISS in the Zvezda module. During the repair of the system, a backup system was in operation in the American segment of the station. As noted in Roskosmos, the situation posed no danger to the crew.

The source of the ISS air leak, which became known on August 20th, was also located in the transition compartment of the Zvezda module.

The crew discovered a crack in the compartment, after gluing which the rate of pressure drop at the station decreased. To find a place, the crew isolated themselves in the Russian segment.

The general director of the state corporation Roscosmos Dmitry Rogozin said on August 24th that the air leak on the ISS is insignificant and barely perceptible by the instruments. According to him, the cause of the leak may be associated with micrometeorites or module joints on the American segment.

This is becoming an increasing issue, not only in space technology, but other spheres as well.

Many of the solutions that are used and the systems that are still operational are Soviet-era systems, and 30 years after the Soviet Union dissolved, many of them are obsolete, but there’s no replacement due to lack of expertise, or systems that are too expensive.

The specialists who are familiar with how these systems work, can diagnose and repair them are also growing old, or have already passed away.

The Western-style “effective management” of assets and resources appears rather ineffective when most of the equipment works, but has faults that cannot be solved with current level of expertise.

The sewage system was designed by Howard Wolowitz, US engineer and astronaut.

It was on the Big Bang.

Oy gevalt, shut it down…

Do you watch it LR?

The whole Soviet Union was a failure.

The failure of the SU led to the massive immigrant problem in Europe, as the business community had nothing to fear by shafting their own citizens for cheap labour. How many wars have the freedumb and demockery brigade brought on the world since the Soviets went away, peacefully?

Give me the old days anytime, the new world order is more akin to the 1930s, thanks to the failure of demockery.

Don’t mock the soviets,atleast they were never indebted like spoonfed rotted to core usa!

So a failure won the bloodiest, largest battles ever fought on this planet? Seems legit Imagine any other country being invaded like that, suffering massive bombardment, genocide, decimated population, destroyed infrastructure… and then going to space 12 years later.

You and your parents are a failure.

ISS itself is very old. Something newer and bigger should be sent. Joint production of course again. Would be nice for humanity to work together once in a while.

Yeah, I would include China this time tho, and put it in moon’s L1 point.

that would be like patching leaks in a tank. Need a new concept

Well station will expand. Russians are planing 2 more modules, Nauka will be launched in April 2021. U.S. private companies are hoping to get 2 modules as well. I think they will keep it till mid 2030ies.

You new concept is non evident,for starters thetre more to reality than video card fakes,as you see the ticket to success is based on soviet science,not the gimps!

Humanity can never prosper from any millenial ditch proven methods for new wave kweer sht! You missed the point again,dummy!

The title is wrong. The correct title should read, the reason why it hasnt failed for 24 years is because its Soviet tech.

Yep,but you know nothing any such borrowed elon musk video card fix can’t sort out in a jiffy?

Remarkable that the space station continues to function

Still though them soviets have acheived far more than ever any fake snake elon musk fake x scamsters:

russia should build its own station