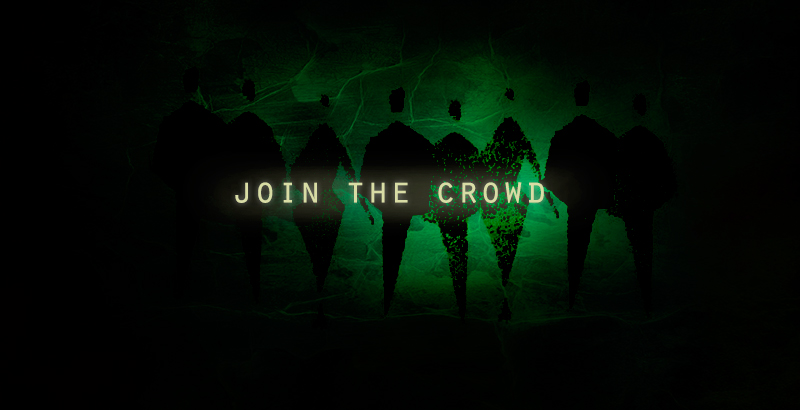 SouthFront is an analytical project maintained by an international team of experts and volunteers, who threw down the gauntlet to mainstream media and think tanks. Surviving on donations and crowdfunding, our team creates mind-changing analytical content, strengthened by exclusive video and graphic pieces.

Since the launching of the website in 2015, SouthFront has become a significant independent voice that hitting government and corporate funded propagandists where it hurts. This is why SouthFront remains under stiff pressure from ill-wishers, facing significant attacks of various types.

However, the SouthFront Team believes that we are fulfilling a vital role in presenting a more truthful assessment of world events, and we will continue our work in this hostile environment.

We are a volunteer team and we can not promise any monetary reward for your work. However, we can promise that our joint work will continue to keep on the alert transnational corporations and their “bought and paid for” media outlets.

If you are interested, please, email to: info@southfront.org (don’t forget check a spam box for the answer) OR you can use THIS contact form.