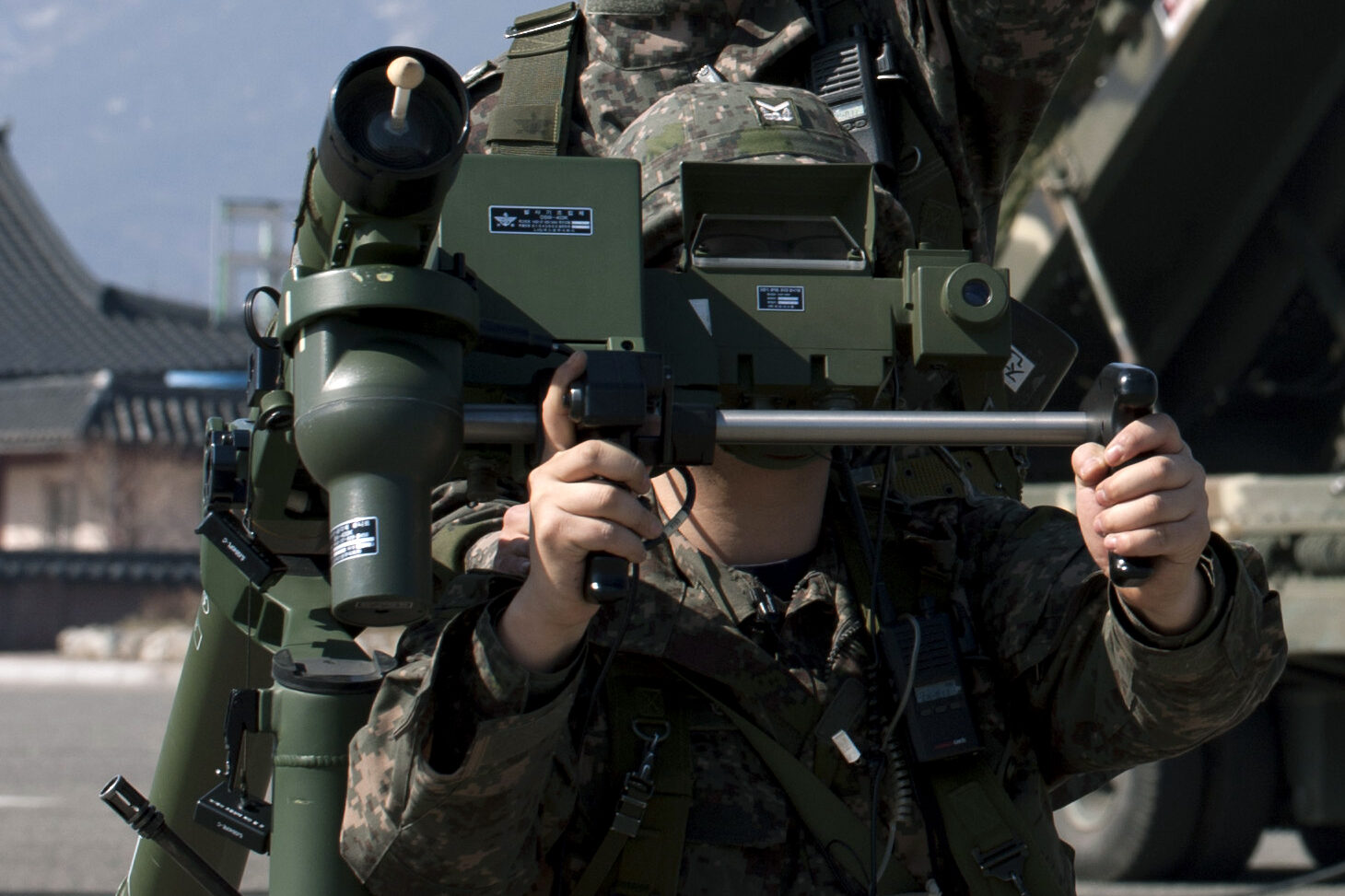 The newspaper said that the United States will pay for the weapons which will be first shipped to a Czech arms company. Later, the weapons, which will include KP-SAM Chiron man-portable air-defense systems (MANPADs), will be transferred as a gift to Ukraine.

South Korean weapons cannot be sent directly to Ukraine due to Seoul‘s official position. The country has voiced its support for Kiev since the start of the Russian special military operation in Ukraine. However, it objected sending weapons to the country. Previous South Korean aid packages to Kiev forces consisted of “non-lethal items” such as helmets or flak jackets.

In response to a question by the newspaper about plans to supply South Korean weapons through the Czech Republic, Czech Defense Minister Jana Chernokhova refused to confirm or deny.

“I do not want to comment on media speculation [about arms supply to Ukraine],” the minister said. “Czech assistance to Ukraine continues. For security reasons, as I said earlier. We won’t define it.”

The air-defense system has a top engagement altitude of 3.5 kilometers with a maximum distance range of up to 7 kilometers.

The Chrion will be effective against helicopters and low-flying drones. However, it will not likely be a threat to fast, highly-maneuverable fighter jets. The system adds very little to the arsenal of MANPADs which have been already supplied to Kiev forces by the US and its allies, like the FIM-92 Stinger, Mistral and Piorun.

South Korea’s decision to supply weapons to Kiev could have an impact on its relations with Russia. The attempt to supply these weapons via a privet contractor in the Czech Republic will not fool Moscow, which will not likely remove South Korea from its Unfriendly Countries List any time soon.

Wait wait, did not hear MSM complain that north Korea was selling missiles to Russia. Ha, i guess the lame stream media got it ass backwards again.

Not only that but the US must go through a third party as South Korea “won’t send lethal aid to Ukraine, on their own” ha sounds like the USnCO have to drag their vassals kicking a screaming now.

on a side note North Korea should buy some Chinese helicopters and Iranian drones, to reminded the south that supporting Ukraine in any makes you weaker.

These SK manpads are nothing special but the US obviously switching their strategy from sending old garbage to sending the best available systems especially medium air defense systems like NASAMS and German Iris (not even Bundeswehr have it). These A-Defense systems will be deployed relatively away from the frontlines, they are probably operated by NATO crews, extremely unlikely they’ll be captured and no evidence if they are destroyed.

Armatas are mobile homes compared to their tanks.

South Korea is now a belligerent in the Ukraine conflict supplying the Kiev regime with weapons of war South Korea should now consider itself as a legitimate target for any reciprocal action. I look forward to north Korea accessing the most advanced technologies in nuclear weaponry from Russia in order to remove the current political regime in seoul

I'm too from Romania

I guess Russia must pay with the same coin. Arm North Koreans to the teeth.

Once the Americans ‘liberate’ or occupy a nation they got you by the balls and it’s done with your sovereignty. All nation who participate in the sanctions are all countries that were either ‘liberated’, occupied or been victim of color revolutions.

Yea like increased standard of living, growing economies, and freedom of expression.

Instead there are decreased standard of living, bankrupt economies and a well prepared politically correct demo(no)cracy.

Putin’s war in Ukraine turns out to be a long term war. This means that alot of Russian soldiers will get killed by NATO bombs and anyone who wants to earn some money by selling weapons and bombs to the Ukrops. Ukrops are being used as a tool , an extension , to murder Russian soldiers by simply delivering weapons to them. If Putin managed to take over Ukraine fast in 1 week time , then this was not possible to do. Now Armenia needs military help and the Russians cant help because they are stuck in a swamp called Ukraine.

South Korea did back away from provoking China, I guess they made it up by selling weapons/sending to Ukraine. They can pay stupid but they clearly show they are owned by the US.

Another point is that the US and NATO don’t want to send their own shit systems to Ukraine anymore as the world saw how bad those are so far (NATO and the US sell most of the world’s weapons and the Ukraine war shows how bad those weapons are in Ukraine).

Makes you wonder why Russia supported sanctions against North Korea.

Ukraine is looking forward to the new supply of Russian weapons in Liman.

Strange? wasn’t S. Korea crafted into existence in a similar manner as the 4 ex-Ukrainian districts, now Russia? They have the same mother.

Stupid moves because the Russia can stir shit up with just certain move with north Korea or cooperation.

russia should supply nuke to north korea in response, as south korean begs for suicide.