Plans to deploy a battalion of marines near Ulleungdo Island, located dangerously close to Liancourt Rocks, claimed by Japan, have been announced by South Korea. 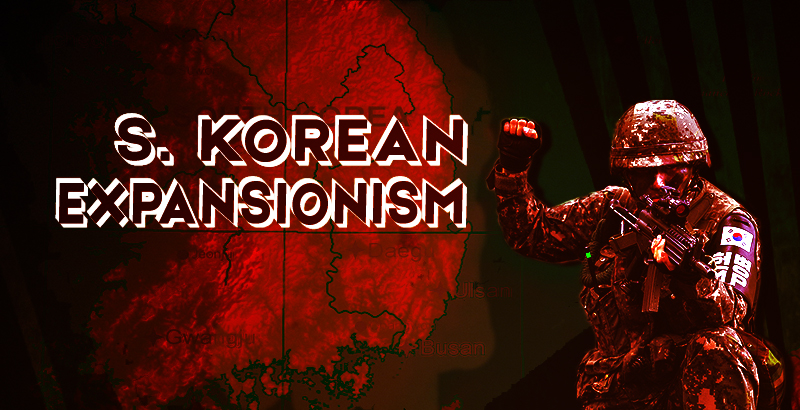 South Korea has announced its plans to deploy a battalion of marines near Ulleungdo Island, located dangerously close to Liancourt Rocks in Sea of Japan, a group of islets – a resource-rich territory, also claimed by Tokyo. According to the Seoul’s military command, the main reason of such a move, which may anger the US and provoke Japan, is North Korean aggression.

Meanwhile, the Japan’s Kyodo news agency reported that despite the fact that South Korean military claims it is seeking to protect the island from Pyongyang, this move could also be aimed to deter Tokyo’s military action. So, according to the agency, the plan “appears to also be aimed at better coping with South Korea’s territorial dispute with Japan.”

The new military base also may displease the US, a strategic ally to both Japan and South Korea, which is obligated to defend both countries from attacks.

US President Barack Obama has so far remained neutral in relation to disputes between the two countries over the Liancourt Rocks, located 120 km (74.5 miles) east of South Korea, in rich fishing grounds which are believed to contain large deposits of natural gas.

South Korea has made clear that the islets are considered by the state as national territory and, therefore, as a subject to its military treaty with the US.

“Our government’s stance is that Dokdo is a territory under South Korea’s administrative control as stipulated in the South Korea-US Mutual Defense Treaty,” spokesman for the South Korean Foreign Ministry, Cho Tai-young said in 2014.

However, support for Japan’s claim over the Senkaku (Diaoyu) islands, which are contested by China, has already been pledged by the US. So, if the dispute descends into a stand-off, the US may be forced to pick a side in the disagreement over the Liancourt Rocks too.

WOW! It looks like the Anglo-American Empire is coming apart at the seams! A possible major dispute between two of its most subserviant provinces? And this following the Philipines?

It would be better if China, South Korea and Japan could agreed on territorial claims in the region and focus on taking over Africa.