Developed by Denel Land Systems in the 70s, the G5 is based on the Canadian GC-45 gun, which was highly modified to suit southern African conditions. The 155 mm howitzer has a maximum firing range of 50 km.

The video, which shows the howitzer firing in an unspecified region of Libya, has not been verified by any independent source, yet.

The LNA uses 155 howitzers against forces supporting the Government of National Accord (GNA) on a regular basis. The army even uses Chinese-made laser guided 155 mm artillery projectiles known as the GP1.

It’s unclear how the LNA could have obtained G5 howitzers. None of the army’s backers, the UAE and Egypt, is known to possess this type of artillery.

On the other hand, Qatar, a backer of the GNA, operates dozens of G5 howitzers. This suggests that the howitzer seen in the video is in fact being operated by GNA forces. LNA supporters recycled footage from GNA forces in the past for propaganda purposes.

Libya is now witnessing a kind of local arms race, with the supporters of the LNA and the GNA shipping more and more weapons to their allies. As a result, the battles between the two sides intensified in the last few months.

This is a very capable artillery system and Iranians used it to great effect. Iraq obtained 100 G5s in 1985. With the Iranian breakthrough in the Fao Peninsula during the Iran-Iraq
War (1980-1988) Iraqi artillery units abandoned over 60 of them and were captured by Iran and introduced into service. Iran introduced base bleed shells and doubled the range to over 55kms. 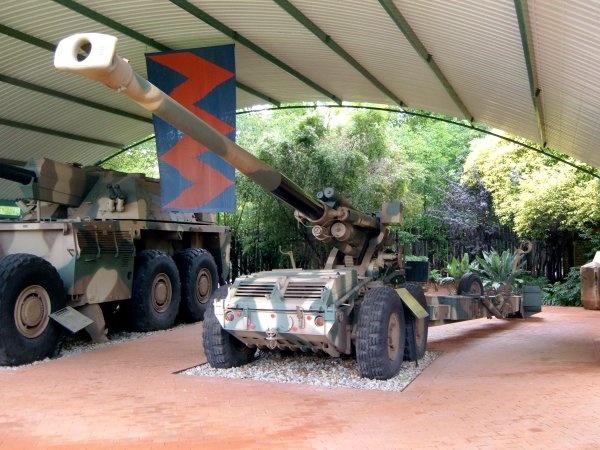 The SA arms industry used to have a purpose – defence against Communist invasion – but now they’re just a cheap globalist hooker that’ll sell anything to anybody. As long as the Minister of Defence gets a new benz, it’s all good

The SA arms industry were once one of the best in R&D, including the medical industry. After Zionists installed communist ANC, the whole country went down the drain. Corruption and racism, especially towards minority groups, is running the show in this country. We went from Zionist label “Apartheid” to 3rd world country in only a few decades. All of that just because Afrikaners rejected a zionist-controlled central bank.

True. Their Cheetah Mirage was even better than the original. The Zionist cunts tried to copy that with their crappy Kfir which the Argentinians found to be a death trap and very inferior. However, the SA Cheetah an upgrade of the Mirage III with canards and better avionics and aerodynamics is still one of the fastest and most maneuverable aircraft. Sorry to say that the black brothers have fucked up South Africa bigtime with corruption. BTW, the Afrikaners were angels compared to the murdering Zionist scum. 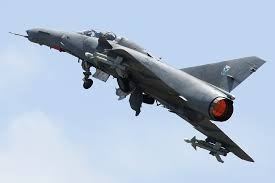 “After Zionists installed communist ANC…” – LOL. What a strange interpretation of reality. The ANC were and is resentful to Israel for its ties with the apartheid regime.
It is truly unfortunate to see what happens to South Africa. There is indeed no room for white people there.

If communism means that I’m no longer ruled by a hateful racist then , all hail communism!!!

No, you’re ruled by a totalitarian one world government.

SouthAfrica government by vote rather than government by “I’m white and I say so” is not ” nwo , illuminattah , culturol marxismo ”

How did you celebrate Hitler’s birthday this year?

Oh yeah? Try and walk down the street under lockdown.

Under hillbilly apartheid, if you were black, all streets were on lockdown all the time.

And now everybody is. Who’s winning?