It seems that somebody is scared by BRICS 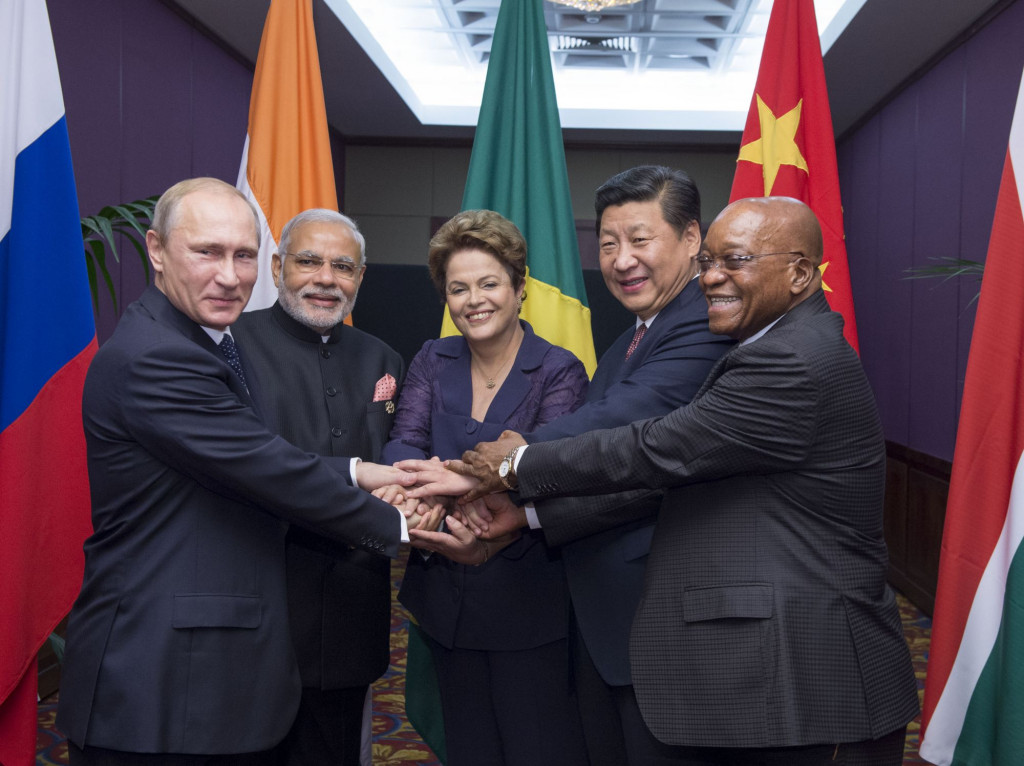 This article originally appeared at Topwar, translated by Olga Seletskaia exclusively for SouthFront

The Economist magazine has expressed outrage over the promulgated report from the ruling party of South Africa – the African National Congress (ANC ) – in which the politicians are calling to turn from the West towards Russia and China, RIA Novosti reported .

In the report, the party leaders characterize the conflict in Ukraine as part of the wider strategy of official Washington against Moscow.
The report’s authors write:

“War in Ukraine turned into not just the war for Ukraine. The goal is Russia. As in the case with China, Russia’s neighbors are being pushed to take a hostile stance against Moscow and lured into the European Union and NATO. Pro-Western satellite regimes are being nurtured or, as we have seen in a coup in Ukraine, even are being created to encircle Russia and to use their territory for NATO military equipment aimed at Russia.”

The politicians emphasize that “The United States opposes the revival of Russia and China – the dominant factor in the international arena.”

“The Economist” in this regard, believes that ” the ANC has deviated from the legacy of Nelson Mandela in South Africa and risks to turn into a mockery in Africa and beyond it .”

The magazine points out that “the United States and Europe remain one of the most important trading partners in the region, giving the continent a multi-million aid and security guarantees .”

“By rejecting liberal friends of South Africa and linking its future with a number of dangerous regimes (meaning the BRICS), ANC will disservice the Africans,” – the paper concludes.

“In 2006, the Russian Federation took the initiative to create a BRIC – the new global forum uniting Brazil, Russia, India and China. After South Africa joined the BRIC in December 2010, the group was renamed into the BRICS».