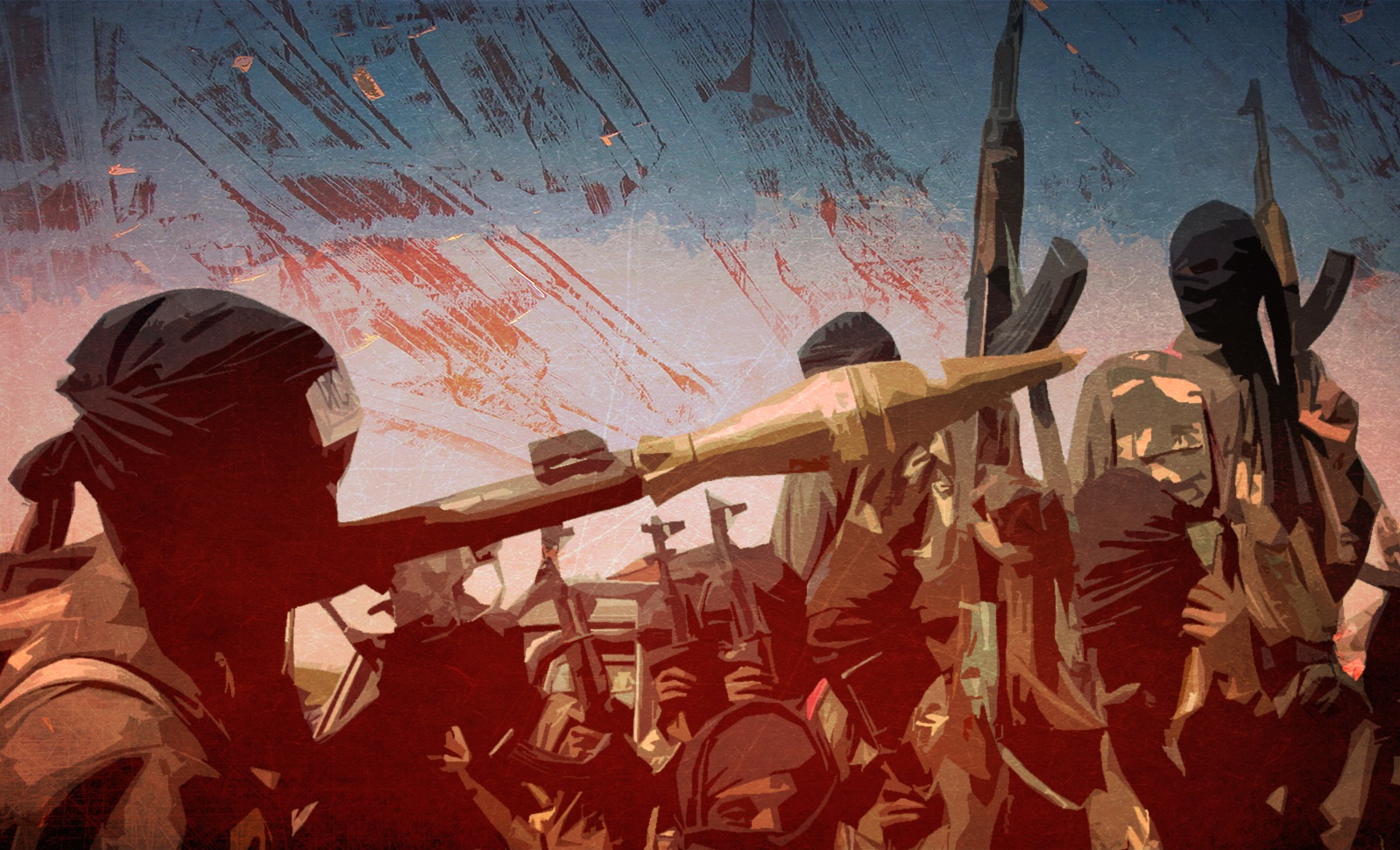 Somali Police Commissioner Gen. Abdi Hassan Hijar told the Somali National News Agency that the two terrorists, who were armed with pistols and grenades, were “pretending” to be airport workers when they launched the attack.

BREAKING: Heavy fighting still going on near Aden Adde international Airport in #Mogadishu.#AlShabaab claims to have carried out an attack at Marine gate as sporadic gunfire could still be heard. pic.twitter.com/O9zWhSDPfD

Al-Shabaab terrorists attempted to force their way into the Halane military base within the airport. The base hosts peacekeeping troops from the African Union Mission to Somalia (AMISOM) as well as UN facilities and international organizations.

According to Gen. Hijar, Somali security forces repulsed the attack. Both terrorists were killed during the clashes. Six other casualties were reported by the local media.

Deputy police commander said to be in critical condition after exchange of gunfire.

All local and international flights have been canceled following the attack pic.twitter.com/XOtInkkQL4

The Special Forces of the Leopard have put an end to the attack on the Halane camp in Mogadishu by gunmen.Al-Shabaab terrorists claimed responsibility for the attack in the Aden Adde International Airport area @addisstandard @amisomsomalia pic.twitter.com/GFz3ZFi7In

The terrorist attack forced airport authorities to suspend all domestic and international flights. It remains unclear when the airport will resume its operations.

Al-Shabab stages deadly attacks in Mogadishu and other parts of Somalia on a regular basis. The terrorist group has been facing some pressure lately. On February 22, the US Africa Command announced that a combat drone had targeted a group of al-Shabab terrorists in Duduble, some 65 kilometers to the northwest of the capital, Mogadishu. The drone strike was a response to an attack on Somali government forces.

I guess other wars are not important to Loki Tom Sawyer and all his other gay accounts.

This event ist at my door step but since the US refused to sanction it’s puppets, the Al-Shabaab degenerates, I was waiting for rag-heads to make some appearance to remind the world how it needs US, which is being humiliated by Russia, China, Iran and it’s Long-term 🐖, the house of Saud. BTW, Kenyan media called the Al-Shabaab group ‘millitants’ after it planned an IED attack in Kenya earlier this year. It shows how masks are falling off from the US and it’s lame vassals, in that they view the group as ‘millitants’ and use it to achieve their degenerate, diabolical goals.