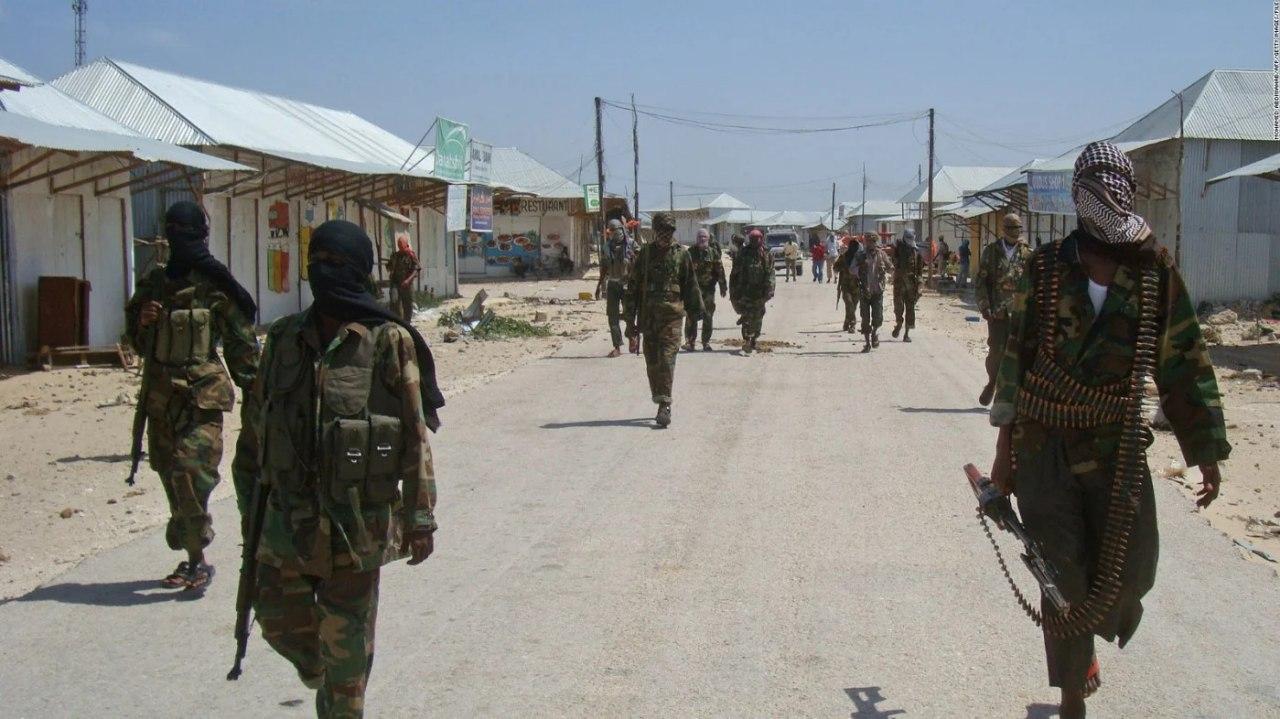 During raids between July 10th-12th, an al-Shabaab leader was killed in Somalia, as a result of an operation by the Somali Armed Forces in Bardale town in the southern region of Bay, Lower Shebelle region.

The leader, named Salad Dhere, was responsible for the group’s cash flow, tax collection, and militant pay. In addition, he is responsible for organizing the recruitment of young people in the ranks of Al-Shabaab.

One of Al-Shabab’s main activities is the installation of checkpoints in militant-controlled areas. Resident are forced to pay tolls for unhindered travel.

Most of the funds raised go to support the activities of terrorists in East Africa. However, thanks to a series of successful military operations in Lower Shabella, Somali security forces managed to free most of the province from militants and their “taxes.”

According to reports 7 militants were killed in total, and 5 others were injured.

Mohamed Isak, governor of Bardale town, told journalists that the joint operation started when the army got intelligence that the militants were hiding in the area to plan further attacks in the area.

“There was intense confrontation between the army and the militants in Bardale town, but our forces subdued the militants killing seven of them including a senior leader who was in charge of finance and we also injured five others,” Isak said.

He noted that a government soldier was killed and three others injured during the confrontation.

Meanwhile, the Somalia National Army (SNA) said its forces have captured al-Shabaab territories in Mubarak district of Awdhagle in the southern region.

The army said the operation also saw the forces remove landmines which had been planted by the extremist group in the area.

The army said it will intensify military operations to ensure they flush out all al-Shabaab remnants in the areas which are still under their control.

Somali army backed by African Union Mission in Somalia forced al-Shabaab extremists out of the capital Mogadishu in August 2011, but the militants still hold swathes of rural areas in southern and central Somalia conducting ambushes and planting landmines as they stage attacks in the city and elsewhere.