Thousands of leaked emails from a US cybersecurity contractor, which discussed targeting journalists and governments, have been published by WikiLeaks. 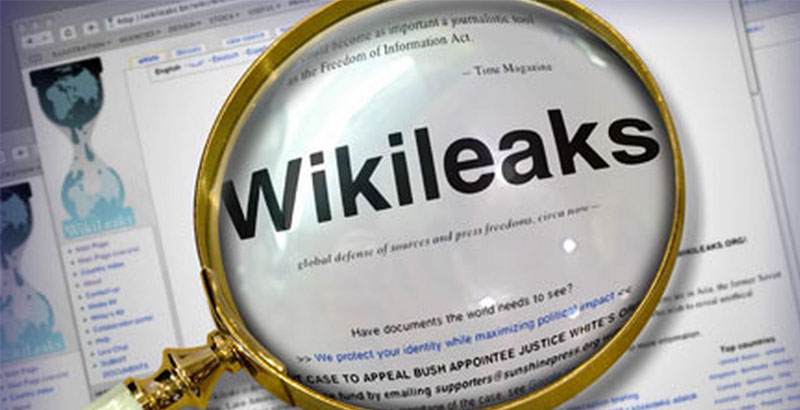 WikiLeaks published thousands of leaked emails from a US cybersecurity contractor, which discussed targeting journalists and governments, in order to mark the release of Texas journalist Barrett Brown, who spent almost two years in federal prison for his work in reporting on the HBGary leaks and the 2012 hack of the private intelligence company Stratfor.

Hacktivist collective Anonymous first obtained emails of HBGary Federal in February 2011. On Tuesday, these 60,000 emails were for the first time published by WikiLeaks in the form of a searchable database. Among other things, the HBGary Federal emails include a proposal of HBGary executive Greg Hoglund to spy on Russia, using the cellphone’s operators of Mobile TeleSystems (MTS) and Vimpelcom, and wireless “sniffers.” It was a hint at capabilities of the NSA, before whistleblower Edward Snowden disclosed them in 2013.

“NSA has all the collection resources you could imagine, CIA likewise has operatives coming out the wazooo. What they don’t have is an ability to manage complex campaigns,” Hoglund wrote in 2010.

HBGary CEO Aaron Barr decided to go even further and discussed the plan of infiltration in groups and governments, using social media, by setting up fake “personas.”

“I will create a few personas for the executive members of the company so there can be some email traffic. You will at some point be able to use this guys [sic] accounts as compromised,” Barr wrote. “If this looks too big we could probably pitch this as a whitepaper to either a large defense contractor like Mantech,” he added.

After the 2011 hack and the following scandal, Barr had to resign. The Virginia-based ManTech bought HBGary, and the HBGary Federal subsidiary was shut down.

HBGary also cooperated with Palantir Technologies, a big data analysis company serving the US military and intelligence communities, on a project, targeting WikiLeaks and its volunteers, pitched to Bank of America before some of the bank’s documents were released by the whistleblowing organization.

Part of the strategy was aimed on persecution of journalists, who supported the work of WikiLeaks, including Glenn Greenwald, who is currently the editor of The Intercept and publishes disclosures of Snowden.

“Without the support of people like Glenn [WikiLeaks] would fold,” a presentation by Palantir, HBGary and Berico Technologies said.

An email from Barr to Palantir engineer Matthew Steckman, dated by December 2010, gives a glimpse into how the presentation was put together.

“These are established proffessionals [sic] that have a liberal bent, but ultimately most of them if pushed will choose professional preservation over cause,” Barr wrote. That exact line made it into the presentation, which also included a detailed dossier on Julian Assange, a WikiLeaks co-founder.

Creating messages intended to “sabotage or discredit the opposing organization,” as well as “disinformation” were among the proposed strategies.

The presentation proposed to “submit fake documents and then call out the error,” – a tactic, which was used against WikiLeaks, when the organization started to publish emails from Hillary Clinton’s campaign chair John Podesta in October.

Palantir Technologies certainly chose an ironic name for themselves.