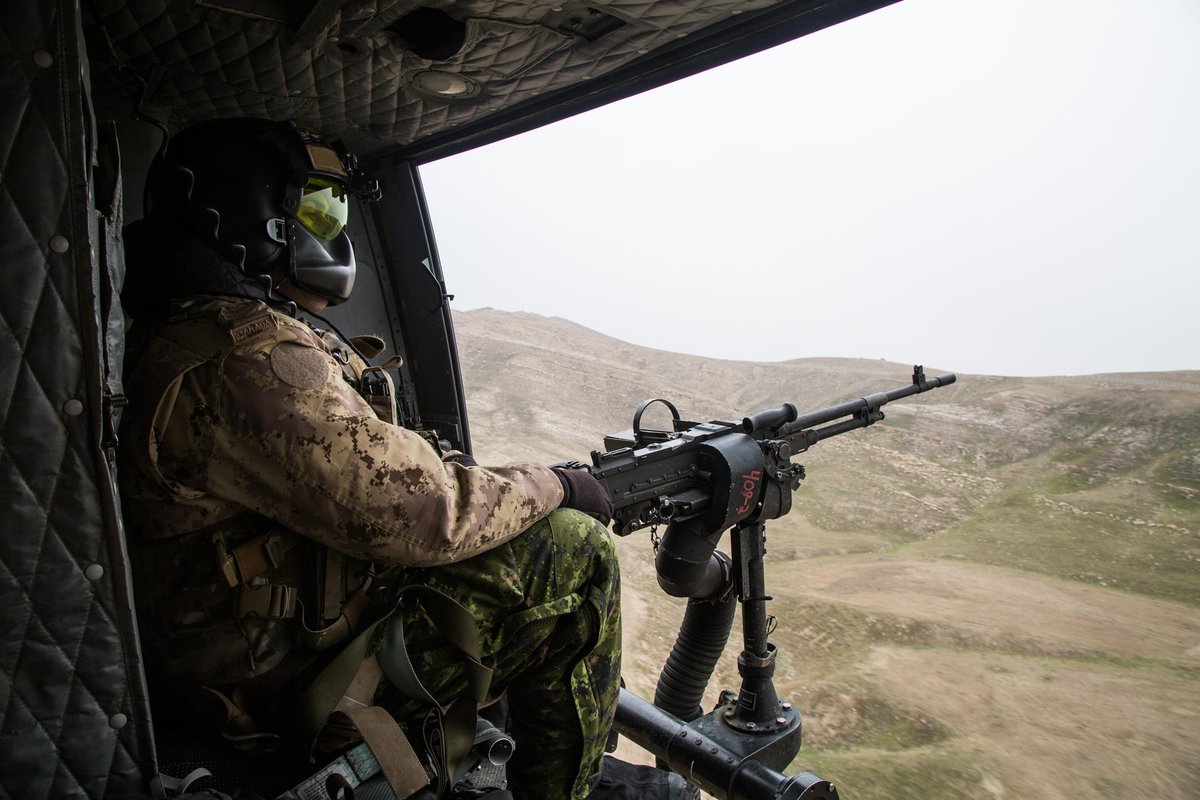 Six members of ISIS were arrested from the Turkish-occupied town of Aluq in northeastern Syria by an unidentified force that landed from several helicopters, the Al Aan News channel reported on November 3.

Citing Syrian opposition sources, the UAE-based channel speculated that the landing operation was conducted by the US-led coalition and its main ally in Syria, the Kurdish-led Syrian Democratic Forces.

The Syrian Observatory for Human Rights (SOHR) claimed in a report that the six individuals were not arrested, but rather evacuated by the US-led coalition.

According to the monitoring group, the nine individuals, who include an Australian man and another from Saudi Arabia, were spying on ISIS and al-Qaeda members in Turkish-occupied areas in northeastern Syria for the US-led coalition.

They individuals were supposedly evacuated because their cover was blown after two wanted terrorists were killed in rare US drone strikes on Turkish-occupied areas.

The first strike, which targeted the town of Suluk in northern Raqqa on October 22, claimed the life of Abdul Hamid al-Matar, a senior commander of al-Qaeda’s Horas al-Din. The second strike, which targeted a position of Turkish-backed militants near the town of Ras al-Ain in northern a-Hasakah on October 25, claimed the life of Sabahi Ibrahim al-Muslih, a cochairman of ISIS Shura Council.

As of yet, the US-led coalition and the Turkish Ministry of National Defense have not commented on the unusual landing operation.

Turkish-backed factions are known to be sheltering terrorists from ISIS and al-Qaeda factions in Syria. The individuals arrested or evacuated from Aluq were reportedly working with Ahrar al-Sharqiyah, the most radical faction backed directly by Turkey.

If US military spent less time on trans admirals and more on teaching its soldiers to do this, the world would be a better place.

if US empire collapses–will before 2030…then world better

we are well trained broken machines “only in America do people act like machines, are treated like machines and only in USA are machine metaphors used to describe human behavior”. Geoffrey Gorer jens uses night porter metaphors