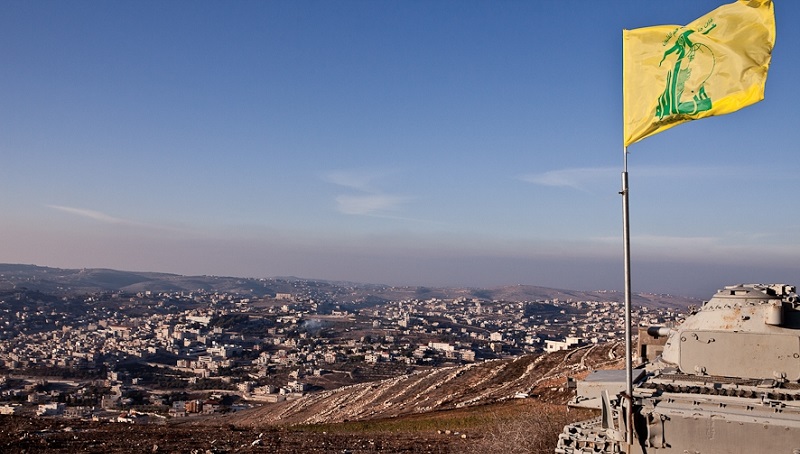 The situation escalates in southern Lebanon as Hezbollah and Israel step up the already harsh rhetorics against each other.

On February 16, pro-Hezbollah media released a video showing a list of Israeli targets which could be destroyed in case of a new war. The list included 9 targets: The Negev Nuclear Research Center (a nuclear instalation located in the Negev desert, about south-east of the city of Dimona), the Soreq Nuclear Research Center, chemical plants and storages in Haifa, the waste-water treatment center in the area of Ramla, the Israel Defense Forces’ military base in northern Israel, a military plant belonging to the Rafael Advanced Defense Systems near Sakhnin.

The whole video could be found HERE. 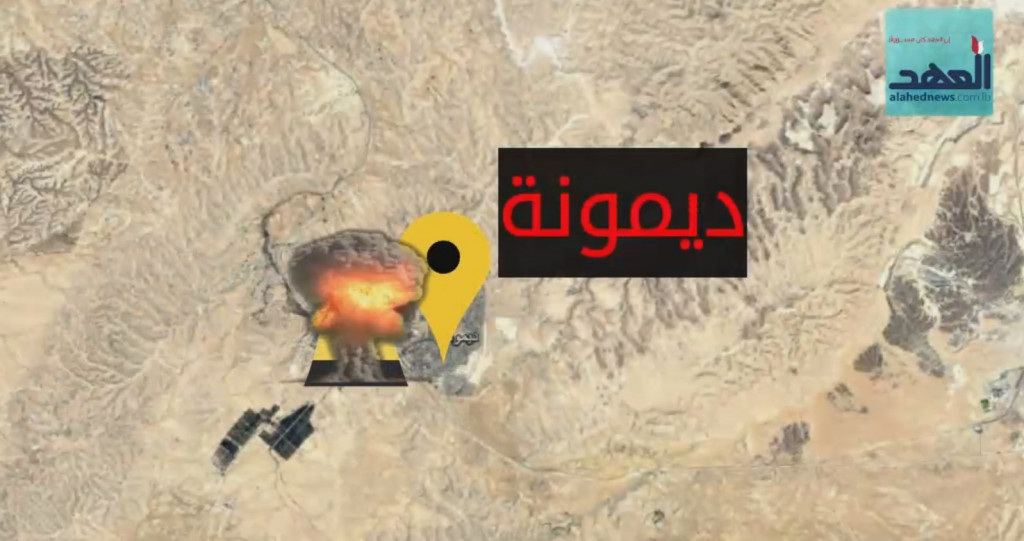 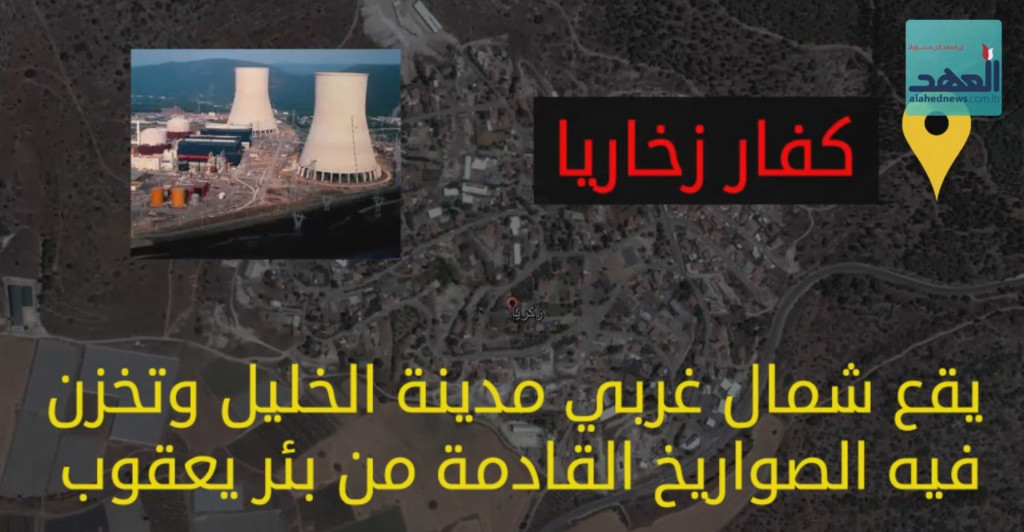 On March 11, the UN released a report on the United Nations Security Council Resolution 1701 (intended to resolve the 2006 Israel-Lebanon conflict) which includes criticue of Hezbollah’s agressive rhetorics. However, the report fails to mention that Hezbollah sees the group’s statements as a “response” to Israel’s actions.

On December 6, the official twitter of a spokesperson for the Israel Defense Forces released a map showing alleged Hezbollah military sites scattered among Lebanese villages. The map shows 85 villages along with about 10,000 military targets belonging to the group (combat equipment, launch sites, anti-aircraft and infantry positions).

This is a war crime. pic.twitter.com/CPE3XS1Xs0

Later, the IDF added that the released map is not accurate and aimed to “illustrate” the situation in the area. However, this move is another example of the growing tensions.

The zionazis have got only themselves left to blame…..farewell zionist entity

Except since the last war, the Christian Militias have formed their own militia, even with less advanced rockets. In 2006 Israel nathatically bombed Christians in the far north of Lebanon. Since that time, Hezbollah and Christians have become close friends on a united front of Monotheist united against the Atheist of the Zionist-racist-regime. Now Israel will be fighting against Christians and Shia alike. And Israel had better watch out, for Christians from across the globe may very well send massive support to the Christians of Lebanon in order to defeat Israel. With Cyber help, funding, arms and perhaps even volunteers.

This is just rhetoric. The days of lightning fast spectacular Israeli operations are long gone. Hezbollah has upped it’s game in tactics , force dispersion and armament. The Israelis will lose more than they lost in 2006. I suspect at least one S300 system may have passed from Syria to Hezbollah. Long range rockets by the hundred may be used to strike Israeli cities. Their active protection systems will be overwhelmed by multiple rockets from different directions. An all out war involving Iran is what Netenyahu wants.

I well imagine that there were some fecal bricks passed in Israel after reading the Lebanese list of targets. Hell, hitting just one of the nuclear targets would mean the end of Israel. That wall of theirs might just be the death of a lot of Israelis trying to escape. As other have pointed out, their last encounter with Hezbollah didn’t turn out so good for the IDF. Here’s hoping that Hezbollah does have some new weapon systems. The world would kiss their feet for ridding us of a giant world wide leech and criminal enterprise. Oh, and fuck the lapdog of Zionism, the UN.

The UN is very much anti Israel actually, so many resolutions passed against Israel while ignoring crimes committed by other countries.

UN has never enforced a single resolution. When you break resolutions, you have sanctions passed against you, and UN enforced boycotts. But this is done to all other countries, never against Zionist. Israel is not under UN forces attacks, or international sanctions or State boycotting by law. It is resolutions passed so the UN can pretend to be unbiased, but never would the UN take any action that would hinder Zionist-surpremisist-war-crimes against Monotheist.

Surrounded by oil , the Israeli’s turned to nuclear power , shows what having too much money and limited thought for the future will do to you , put you in harms way .