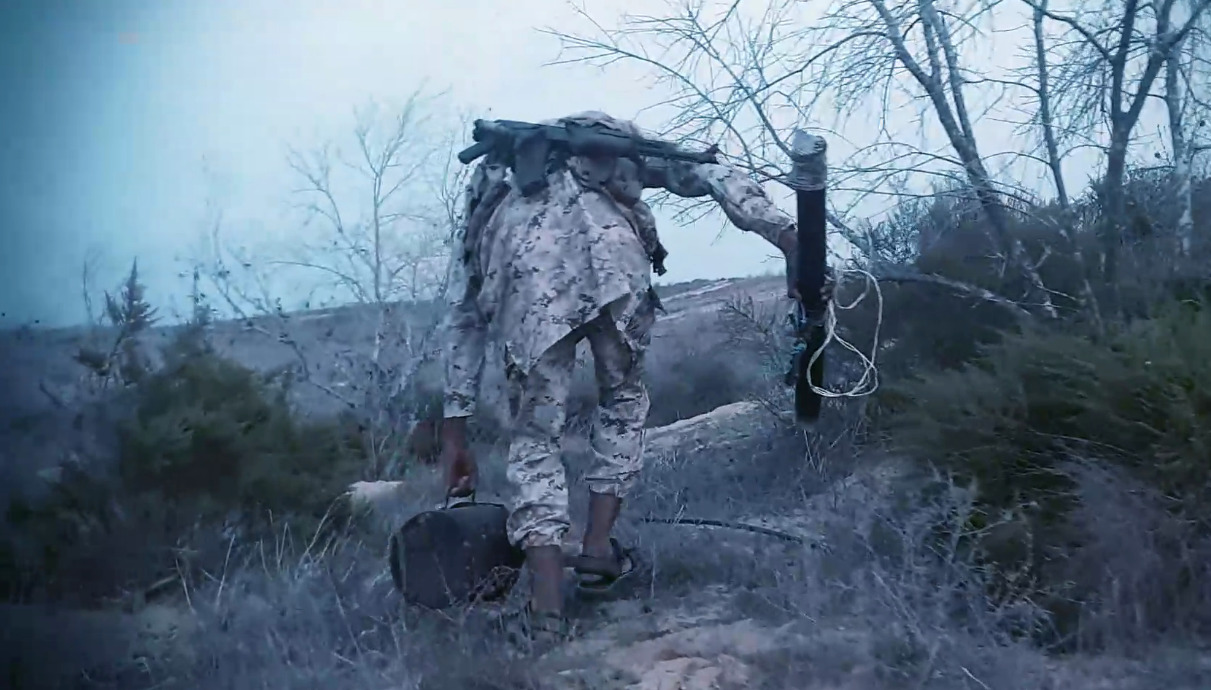 A senior field officer of the Egyptian Armed Forces (EAF) has been killed in a new attack by ISIS cells in the Sinai Peninsula.

The officer, Col. Ahmed Abdel Mohsen, lost his life on February 27 when ISIS cells targeted a patrol he was leading with an improvised explosive device (IED). The deadly attack took place next to the Abu Zumat checkpoint to the south of Rafah city in northern Sinai.

ISIS news agency, Amaq, said that the IED attack also claimed the lives of two service members and wounded at least three others.

According to Egyptian sources, Col. Abdel Mohsen, 47, was the commander of al-Jura sector in the northern part of the Sinai Peninsula.

ISIS cells carried out several attacks in Saini recently. On February 22, the group targeted an infantry fighting vehicle of the EAF with an IED near the town of the al-Zuhur. On February 23, a group of infantrymen was struck by an IED near al-Gaghamin checkpoint.

ISIS cells in Sinai have been relying on IED attacks as a low-cost, low-risk tactic to inflict serious losses on the EAF. The army is yet to find a solution to this threat.

It seems that the isreali apartheid regime want that land too, and maybe even parts of Jordan.

Might is right according to the isreali apartheid regime, and as the regime doesn’t stick to its agreements it’s hardly unlikely that surrounding countries will go unmolested for long.

Islam and the Left are cancerous !!!