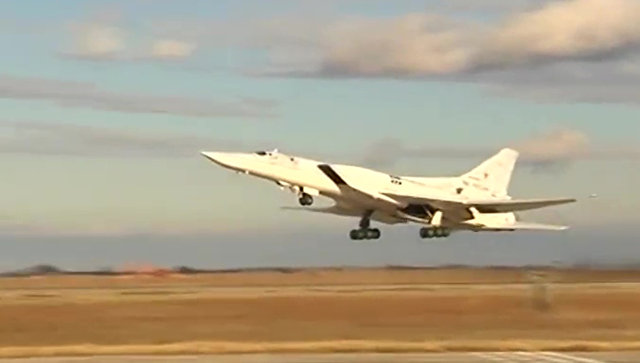 Over 150 towns have been liberated in Syria due to the help of Russian Aerospace Defense Forces, Life News reported on July 15 citing Russia’s Defense Minister Sergey Shoygu.

The Russian Defense Minister emhasized the success of counter-terrorism forces in Syria’s provinces of Homs, Hama and Latakia where the Syrian Arab Army, supported by the Russian Aerospace Forces, were able to destroy significant terrorist forces.

According to Shoygu, in total, 586 settlements have been liberated since the start of Russian military operations in the Arab country.