In a rare show of force, warplanes of the U.S. Air Force and the Royal Saudi Air Force carried out a joint sortie over the Persian Gulf on June 16.

“The Mission was conducted as part of a larger effort to continue building military-to-military relationships and interoperability,” the Ministry of Defense of Saudi Arabia said in an official statement.

The ministry also released a video and several photos of the joint sortie showing Saudi and U.S. F-15C warplanes flying in a single formation with aerial tankers from both countries.

This move was likely a message to Iran, which was held responsible for the June 13 attack on oil tankers in the Gulf of Oman by the U.S. President Donald Trump said that the tanker attacks had “Iran written all over it” and dismissed Iran as “a nation of terror.”

Saudi Arabia followed the footsteps of the U.S, as expected. The Kingdom’s Crow Prince, Mohmand Bin Salman Al Saud, accusing Tehran of staging the attack in a recent interview.

“We do not want a war in the region… But we won’t hesitate to deal with any threat to our people, our sovereignty, our territorial integrity and our vital interests,” Bin Salman said in an interview with the Asharq al-Awsat newspaper, which was released on June 15.

Last month, Arab gulf states, led by Saudi Arabia, accepted a request by the U.S. to redeploy its forces in the Persian Gulf to “counter Iran.”

The joint sortie over the Persian Gulf today shows that the U.S. and its Arab allies are willing to escalate the situation in the region to increase the pressure on Iran. The Saudis are world class cowards and hide behind their Americunt dumbass masters every time. It is time to hit them harder in Yemen and Russia should finally have the balls to supply Iran with some real weaponry to defend itself. A few S-400 batteries and a few dozen SU-35 in Iran would change the regional balance of power for the good of humanity.

agree million procnetage, without US help in the region, iran could conquer saudis, israel, entire middle east, even keep US at bay with its missiles and weapons

You can try to save the Jewish House of Saud Yangeese but they will go down…..

Showing off cuz they can’t really do the real thing.

US, NATO, Israel and Saudis are trouble makers in our world. These are rogue states in our world. Note, where their forces operate now at this moment in the world, Palestine, Afghanistan, Syria, Yemen, Libya and so on and so on. Is peace established there under their presence? No absolutely no. When they withdraw their forces from these countries then I assure you that next day there would be peace.

US, NATO, Israel and Saudis blood thirsty evils don’t want peace. They want trouble chaos in the world. How they quietly butchered the journalist Jamal Khashoggi. 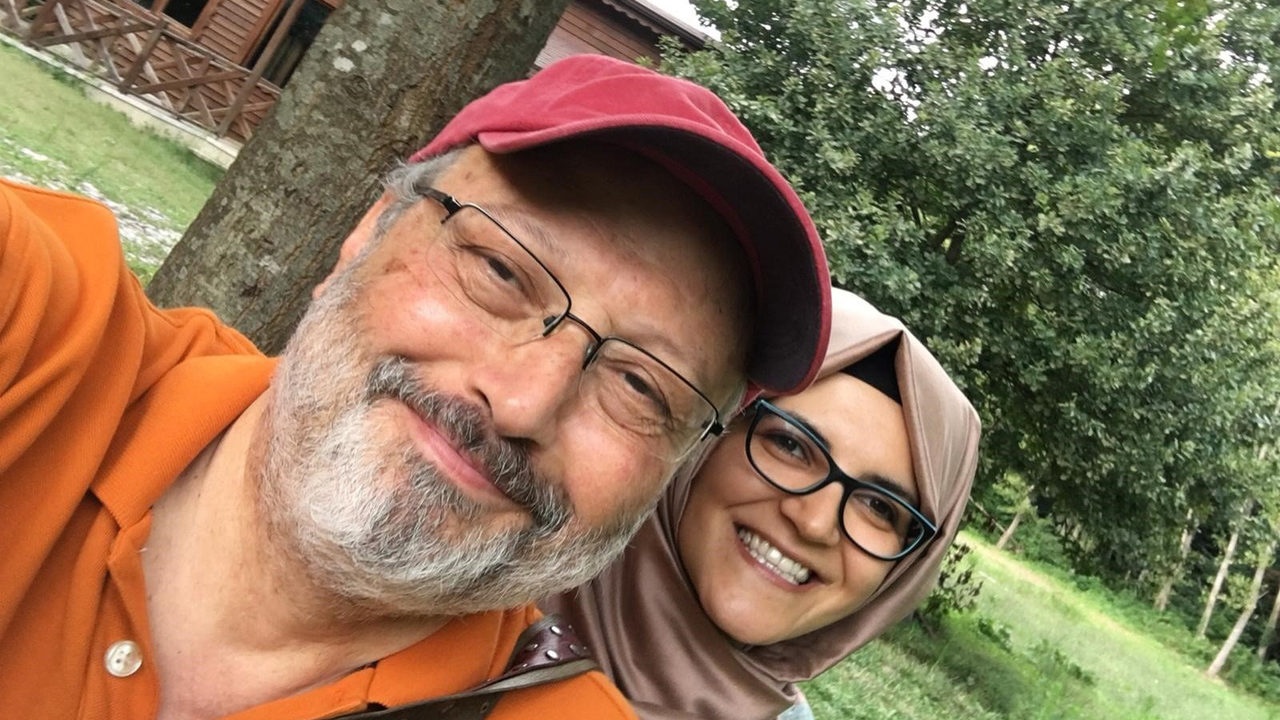 Erdogan and Saudi monarch were castrated long time ago by USANATO administration. Erdogan doesnt have ball that is why all monarch and sheiks are weary women dress with heat cloth like African women.

Oh right, that attack on the oil tankers from mystical forces… 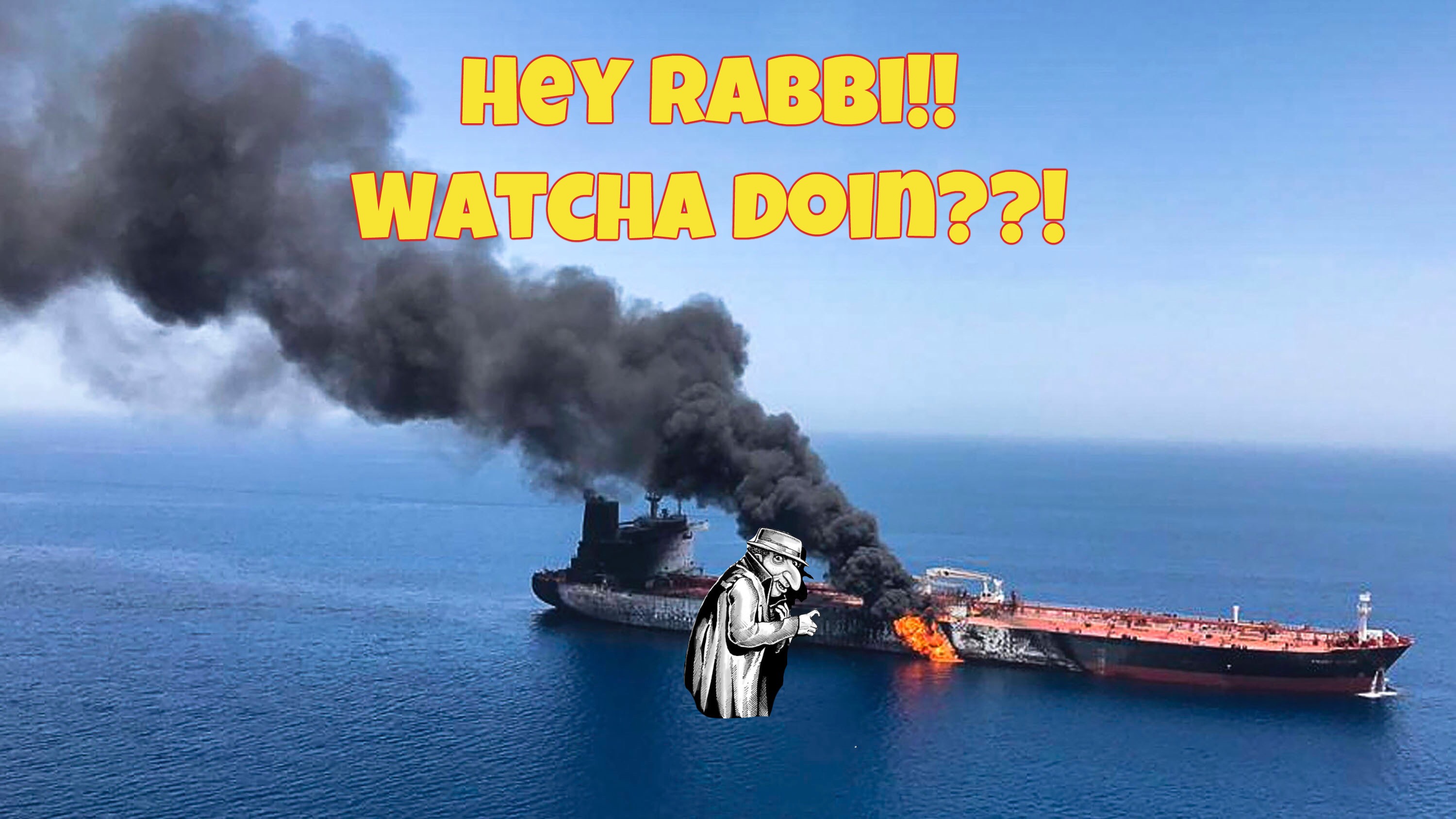 The King of Saudi Arabia should tell the Judge why he murderd that journalist in Turkey first before he starts accusing other countries of the sabotage on the tankers he him self ordered together with his Isramerican bosses !
[Imgur]

“Appear strong when you are weak”(Sun Tzu)