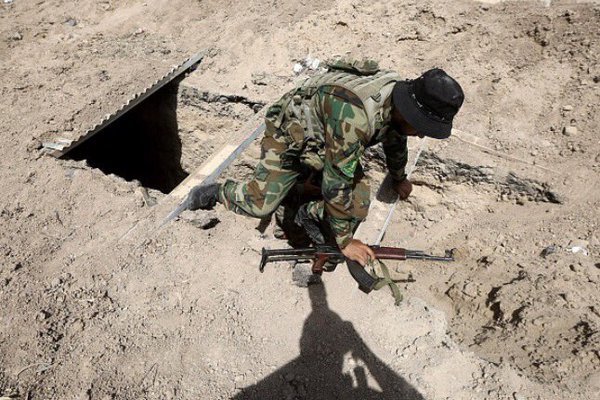 Shia militia, “al-Hashd al-Shaabi”, has discovered network of the tunnels, built by ISIS near Iraq’s city of Fallujah.

“Tunnels begin out of city [of Fallujah] and go in the direction of the city center. Terrorists used it to move quickly between their positions,” RIA Novosti cited a souce in al-Hashd al-Shaabi on Monday.

The group says that ISIS actively uses such tunnels in the area of Fallujah as strongholds and supply lines. 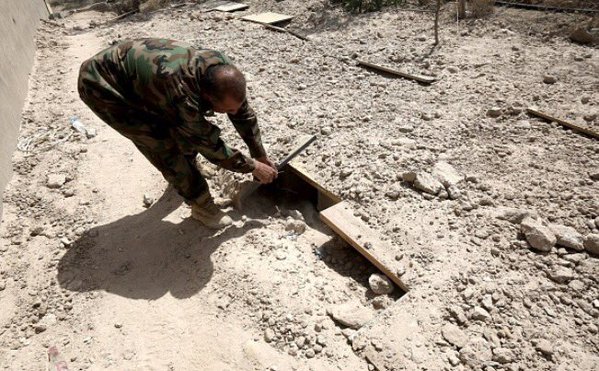 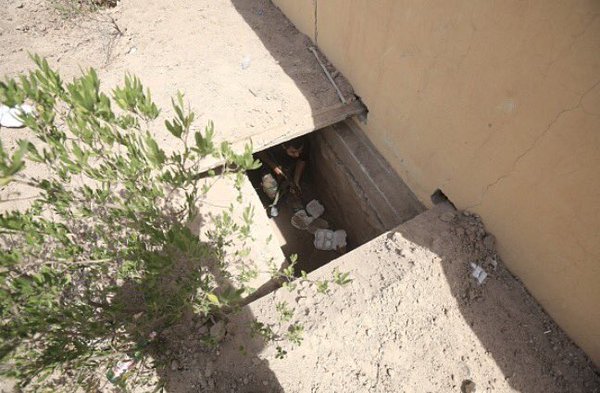 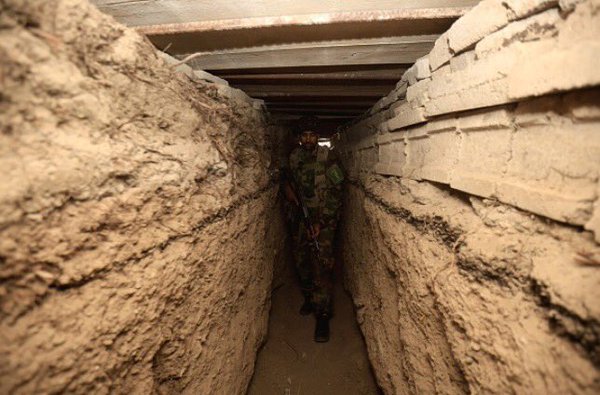 this is not tunnel but lausy trench covered with wood planks. It even covered good and doesn’t protect you from anything.