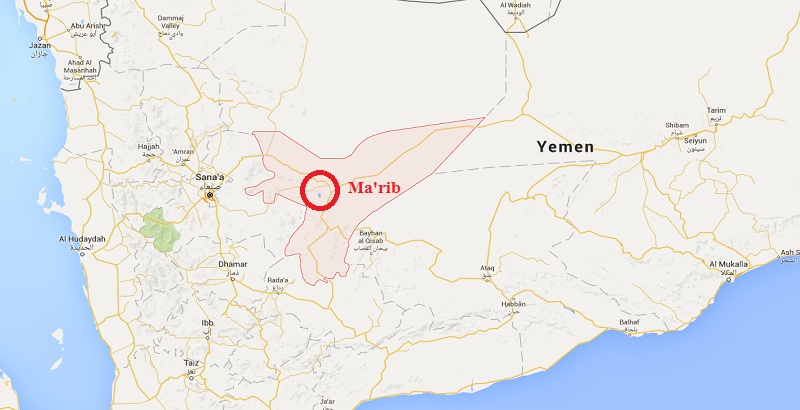 According to local media, on Wednesday, Yemen’s army attacks a Saudi military camp with a ballistic missile in the Yemeni province of Ma’rib.

It was reported recently that Yemeni forces captured over 100 Saudi forces in Ma’rib over the weekend. In a retaliatory move Riyadh also deployed hundreds of forces to the region to boost its presence in Yemen. 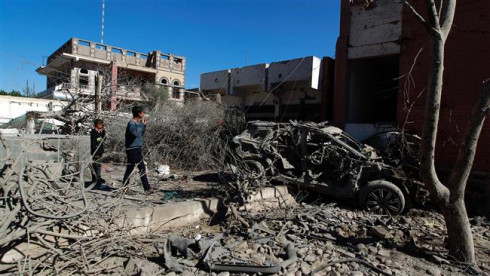 Since late March last year, Yemen has been under military attacks by Saudi Arabia that has been seeking to bring the country’s fugitive former president, Abd Rabbuh Mansur Hadi, a Riyadh ally, back to power. At least 8,300 people including 2,236 children were killed so far. Saudi-led airstrikes also destroyed Yemen’s infrastructures like hospitals, roads, school and community centers.