On May 24 morning, a new rocket attack targeted the US-operated Bagram Airfield in the province of Parwan in Afghanistan’s eastern region.

In a statement released by its news agency, Amaq, ISIS claimed responsibility for the attack. The terrorist group said its fighters launched five Katyusha rockets at the airfield. The term “Katyusha” is usually used by the group to refer to 107 mm rockets.

Afghan security forces quickly uncovered the improvised multiple rocket launcher used in the attack. The launcher was hidden in the trunk of a civilian car, that was completely destroyed. ISIS used the exact same tactic in a previous rocket attack on the Bagram Airfield.

Bagram rocket attack has been confirmed. Remains of car used in strike. Quite similar to previous cases #Parwan #Afghanistan pic.twitter.com/iLkMELILV2

The NATO’s Resolute Support Mission in Afghanistan is yet to commented on the new attack. No losses were reported, however.

The Bagram Airfield is the largest U.S. military base in Afghanistan. The airfield hosts several units of the Resolute Support Mission and the Afghan Armed Forces (AAF).

ISIS cells intensified their rocket attacks on Bagram Airfield in the last few months. Thus far, the NATO and local forces have failed to neutralize the cells responsible for these attacks.

US presence in Afghanistan is illegal and is breeding terrorism. US has achieved none of its goals and is alienation all segments of Afghan society with its brutality and arrogance. It is high time the US end its occupation and also stop its terrorist attack dog Pakistan from supporting ISIS terrorism. 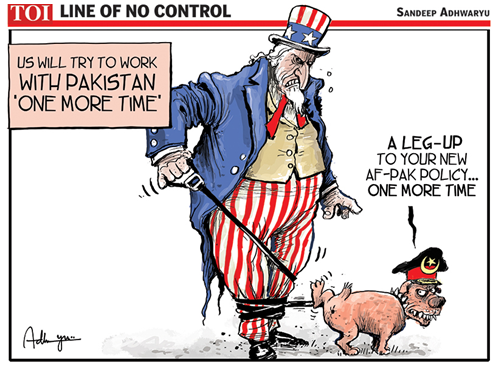 good and more of that, much more, and the disunited moronic states of A will be on its way back home, to abject poverty and abject drug-abuse and abject crime – the american dream is a fully fledged nightmare with a criminally corrupt network of morally deficient thieves, liars and fraudsters. whoooopee! a bad awakening for the poor deluded under-educated populace in the flyover states and the ghettos of the big and failed cities.

NATO and local forces will continue to fail in neutralising these cells for very obvious reasons. Can’t have ISIS ignoring nato troops, that would give the game away.
No reports of any injuries, but i suspect there are none. ISIS and nato killing each other isn’t in the game plan for Afghanistan when the real target for both is the Taliban.