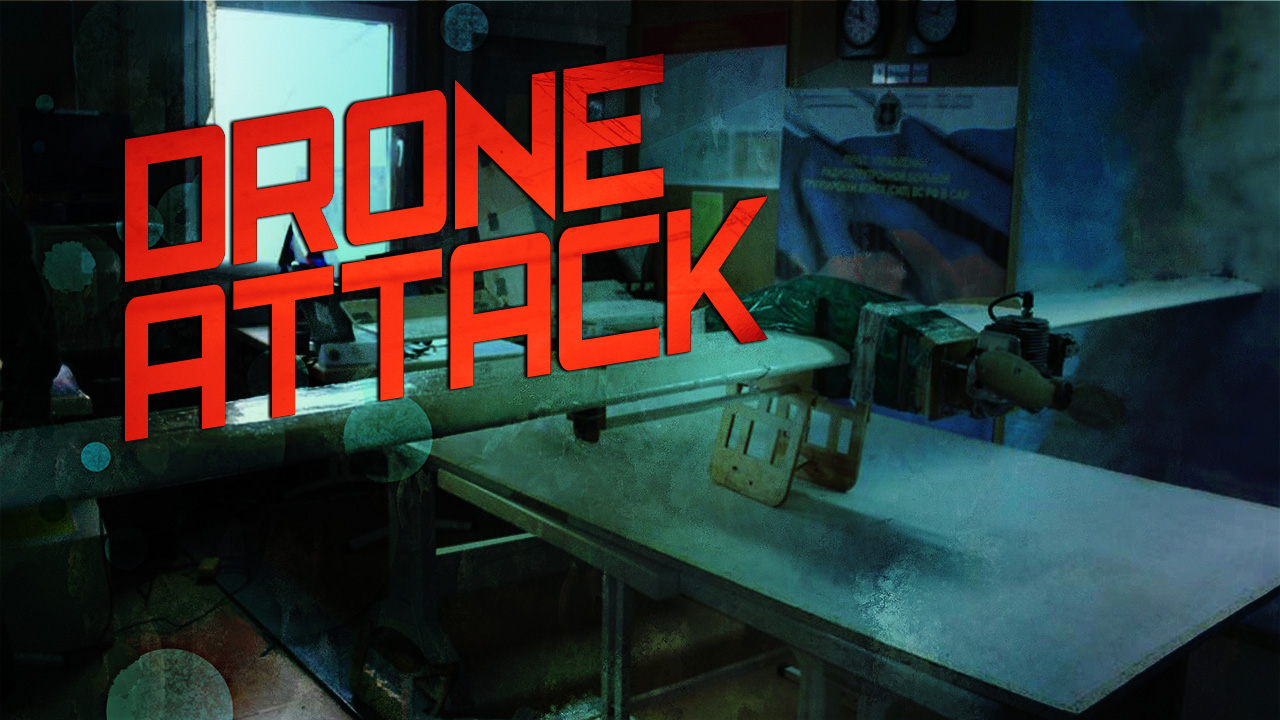 Late on July 11, several loud explosions were heard near the Syrian coastal town of Jableh, where the Russian Hmeimim Air Base is located.

Sham FM, a Syrian radio station, reported that a number of hostile drones which attempted to attack the air base were intercepted by Russian air-defense systems. Local sources confirmed the launch of anti-aircraft missiles.

Some sources claimed that the hostile drones came from the sea direction. Nevertheless, there is no solid evidence to confirm this.

The Hemimim Air Base, which was established in 2015, hosts dozens of warplanes and thousands of Russian troops. The air base is protected by the layered air-defense network that can deal with all sorts of threats, including drones and rockets.

The Ministry of Defense of Russia is yet to reveal the details of the incident. Usually, the ministry addresses any serious attack in an official statement within a few days.

In the last two years, dozens of drone attacks targeted the Hmeimim Air Base and other military and civilian installations in Syria. According to Russian and Syrian sources, al-Qaeda’s Hay’at Tahrir al-Sham, that controls the northwestern Syrian region of Greater Idlib, launched most of them.

The new attack on the Russian air base is a major escalation. Russian forces usually respond to such attacks with intensification of their operations against militants in Idlib.

Mossad needs to provide better drones, but high unemployment is eating into our aid budget.

Since I started working online from home, I earn $ 95 per hours. Amazingly, the only thing he needs is easy typing and internet access..gf67. This job is really incredible and gives me a big share of income every day. I’m sure you’ll get the best result.. I started here

The word ” Ⓐ ” not add in the web address

*soviet anthem plays in the background*

Communismus has deep roots in russia as we see.

Don’t tell Nord Koreans, they will invade to eat them.

Russian air defense is the best.

“In the last two years, dozens of drone attacks targeted the Hmeimim Air Base and other military and civilian installations in Syria. According to Russian and Syrian sources, al-Qaeda’s Hay’at Tahrir al-Sham, that controls the northwestern Syrian region of Greater Idlib, launched most of them.”

Did they, was HTS actually responsible for sending more drones to attack Russian airbase’s than the other terrorists and rebels did, I’m not so sure. I do know the Turkish backed Terrorists and so called moderate opposition have been sending all the grad rockets against the Russian bases, and they’ve been doing that for 2 years now thanks to Turkey’s old hand me downs, but HTS only has one or two of Turkey’s old hand me downs, the moderate opposition that Turkey supports actually owns most of the grad rocket launchers, mmm. And HTS hasn’t been sending anything to attack this base for about 6 months now, they were attacking it with drones before that period but lately they’ve been as quiet as church mice, and maybe that’s because they’ve been way too busy trading with the Syrian government, and also eagerly pushing Turkey out of even more territory [not militarily, just politically] so they probably haven’t had too much spare time to do anything else.

Which group is better for Assad, the Turkish backed moderate opposition or is it the terrorists HTS, one group has lots of political influence in the occupied territories and the other doesn’t have much, one group has lots of military power in the occupied territories and the other has very little [and it’s mostly rubbish], one group has lots of legal international support for their cause and the other doesn’t have any, one group has access to substantial funds when they need it, but the other group can only make money when they trade with their sworn enemies the Syrian government, mmm, are you getting the hint yet. HTS has lots of domestic political power in northern Syria but none abroad, they now politically control more than 70% of occupied Latakia/Hama/Idlib//Aleppo and Turkey politically controls less than 30%, but they’re an illegitimate government and can never be accepted by the international community, the Turkish backed interim government will be recognized though, they’re already helping Assad rewrite the Syrian constitution right now [much to Assad’s disgust]. If HTS manages to replace even more of Turkey’s Legitimate [according to the Astana agreement] ‘Interim Government’ with its own [officially] unrecognized ‘Salvation Government’, it totally de-legitimizes Turkey right to be in Syria, so wouldn’t that be the best thing that could happen, apparently not according to Turkey and Russia.