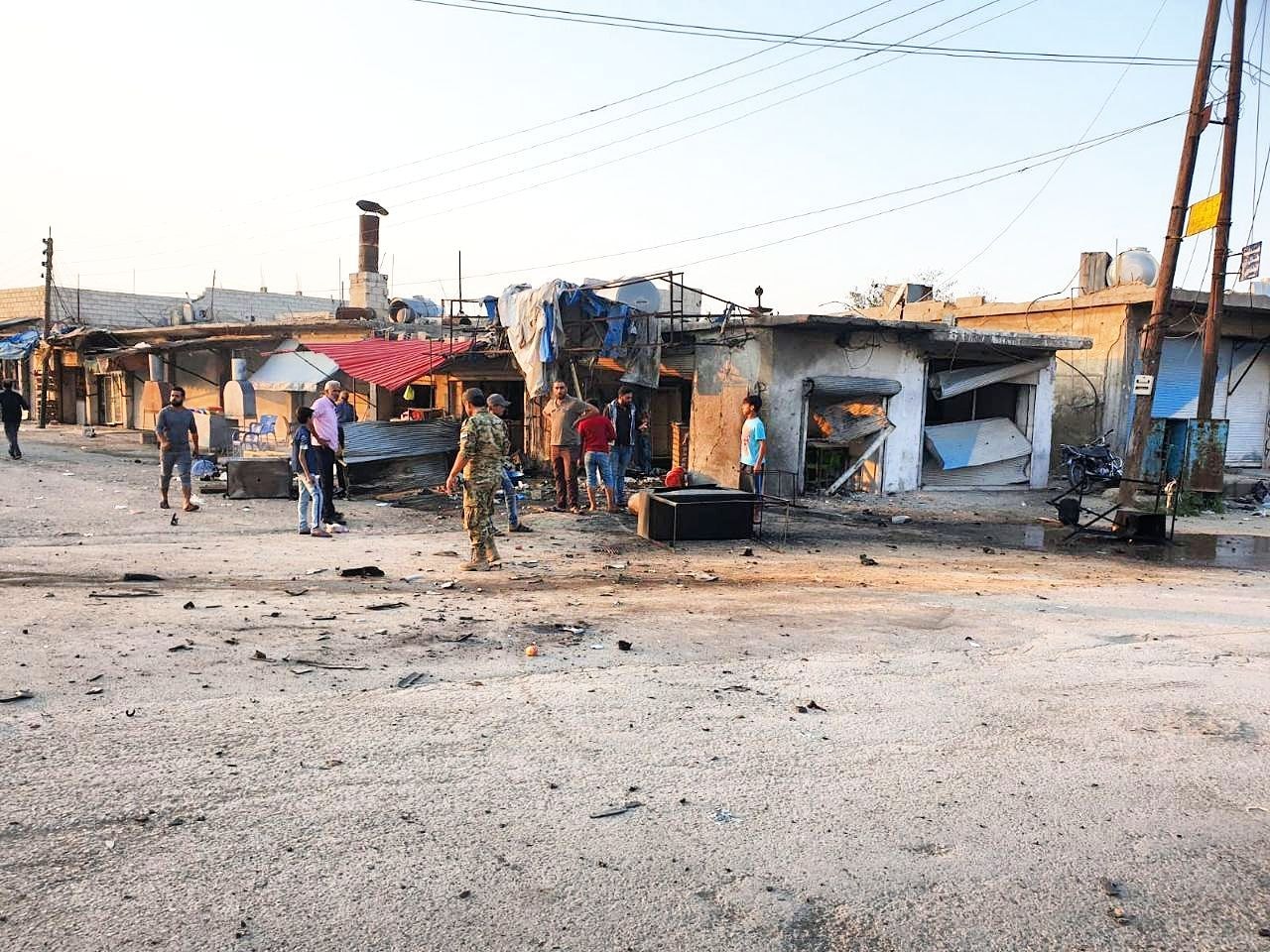 On August 20, a large explosion rocked the town of Suluk in the Turkish-occupied part of the northern Raqqah countryside.

According to local sources, the explosion was caused by a booby-trapped car that blew up near the entrance of the town’s main market. The explosion killed a civilian and injured many others, including one woman.

After the explosion, the Turkish-backed Syrian National Army (SNA) deployed reinforcements in Suluk and closed the town’s entrances. 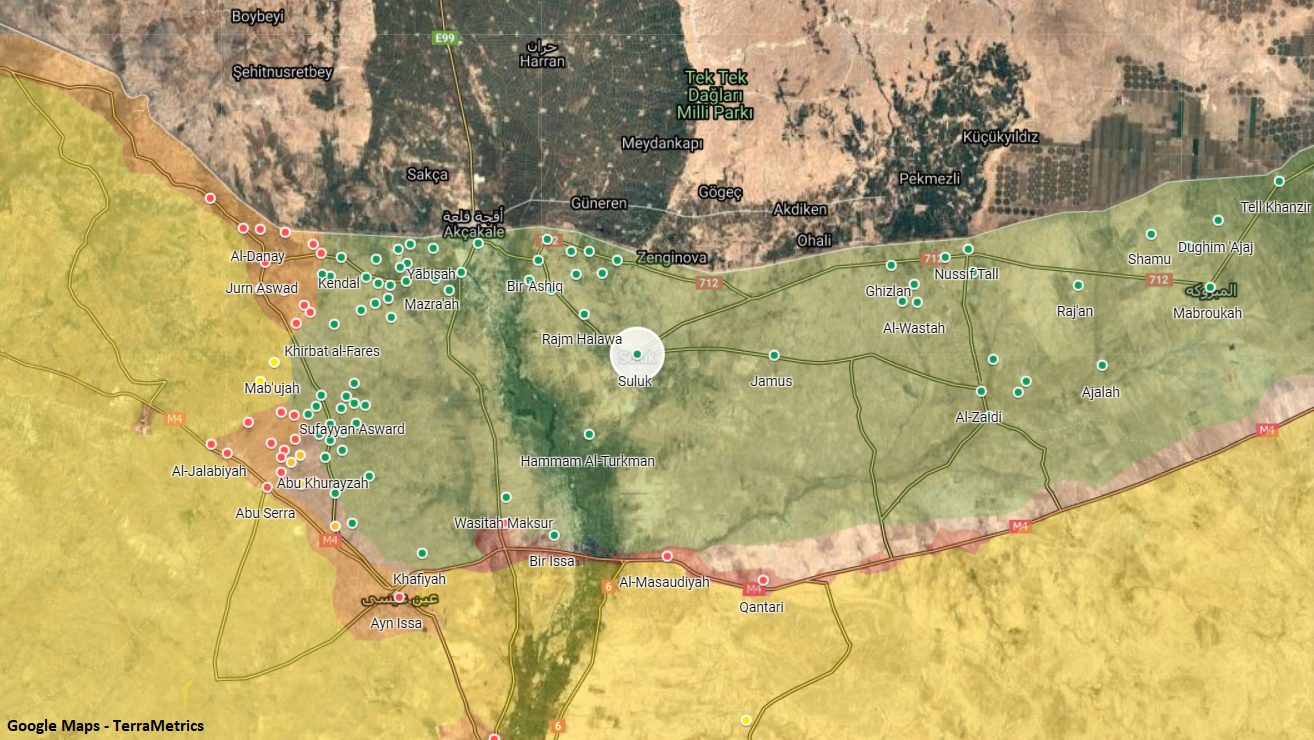 Two days ago, a similar explosion targeted a checkpoint of the SNA near Suluk. The explosion claimed the lives of four Turkish-backed militants. A number of civilians were also injured.

Kurdish forces in northeastern Syria remain the main suspect in these attacks. However, ISIS terrorists, who are present in the region, may be also responsible.

The Turkish military and the SNA occupied a large part of northern Raqqah last year after a battle with the Kurdish-led Syrian Democratic Forces. Since then, a state of lawlessness has been prevailing over the occupied part.

Turkey is not taking necessary measures to secure the areas occupied by its forces in Syria. Several opposition activists believe that Turkish-backed militants are facilitating some of the attacks on these areas in exchange for money.

Here is where we are going, where the West is finding its Vietnam, very different from the intentions of those who wanted a Syrian swamp for Russia, well Putin had said it about terrorism, who controls who?