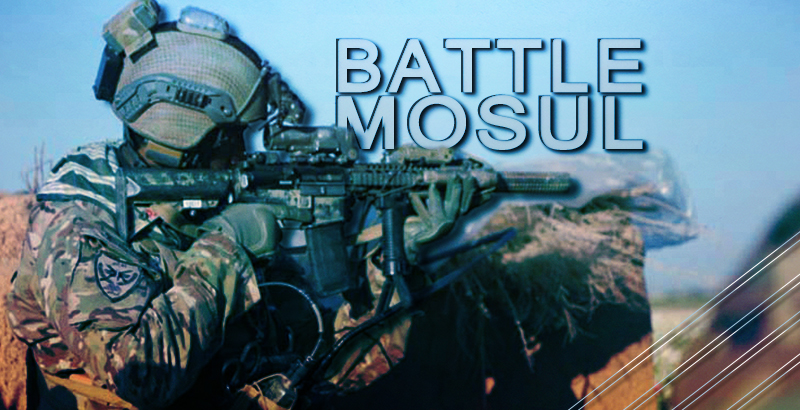 On November 1, Iraqi forces entered the eastern outskirts of the Iraqi city of Mosul. The Iraqi army and the counter-terrorism forces engaged ISIS terrorists in the vicinity of the city cementry and the radio station. At the same time, the US-led coalition was bombing ISIS targets in the eastern neighobrhood of Mosul. 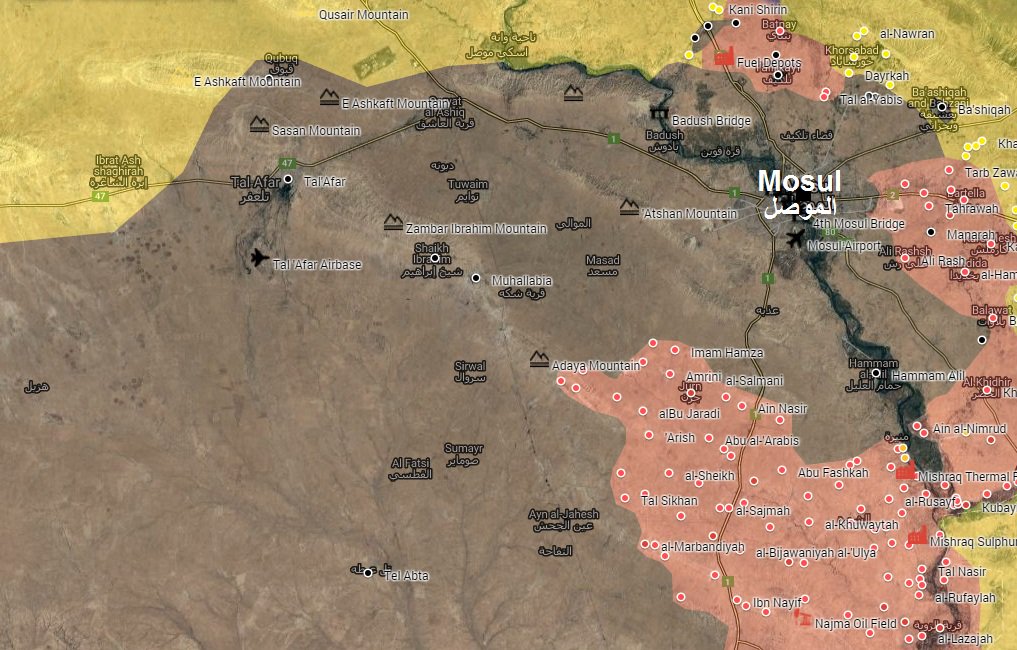 According to reports, the US military informed its ‘partners’ on the ground about an urgent need to see a major progress on the ground. This plan will include an attempt to split the Mosul neighborhood located at the left coast of Tigris within next two days. A massive support by the US-led coalition’s air power and special forces should become the cause of expected success of the operation. 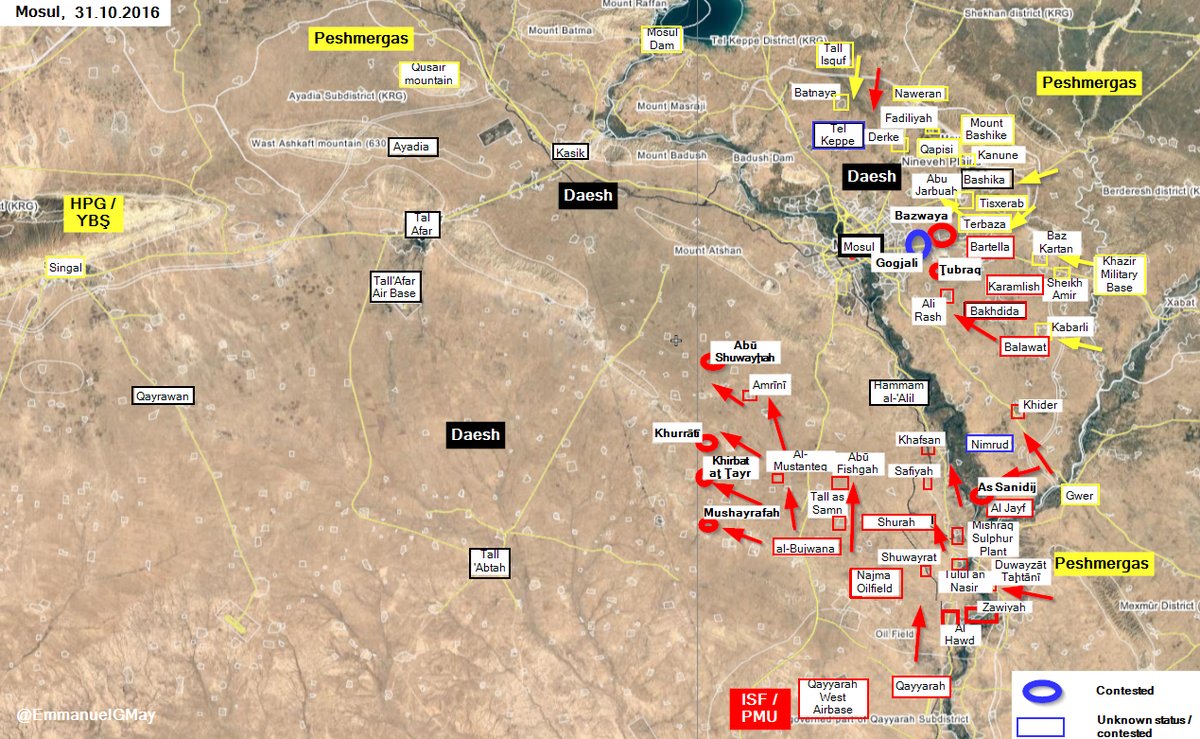 By now, the anti-ISIS forces involved in the operation have been deployed in 800 meters from the more Karama Neighborhood of Mosul.

“Daesh is fighting back and have set up concrete blast walls to block off the Karama neighborhood and our troops’ advance,” Maj. Gen. Sami al-Aridi commented the progress.

Meanwhile, ISIS continues to use the local population as a human shield against the Iraqi forces and to prevent civilians from leaving the city.