On August 25, a suicide bomber blew himself up outside an election commission office in the capital of the eastern province of Nangarhar, Jalalabad, according to the al-Jazeera TV. The Qatari TV channel said that seven people were killed and many others were injured in the explosion.

Attaullah Khogyani, a spokesman for Nangarhar’s governor, told al-Jazeera that supporters of a disqualified candidate were protesting outside the election commission office when the explosion occurred.

“We had requested the protesters to stop their demonstrations because they could be targeted by fighters but they rejected our security message,” Khogyani said.

Few hours later, ISIS claimed responsibility for the suicide attack in a short statement released by its news agency Amaq. The terrorist group claimed that 15 personnel of the Afghan National Police (ANP) and the National Directorate of Security (NDS) were killed and 20 others were injured as a result of the attack.

Despite the increase in ISIS activity, the Afghan government and the NATO are yet to take action against remaining fighters of the terrorist group in the eastern part of the country.

Well Bruddas.
Its Official. The Assad Curse has fatally struck John McCain.
I never liked the guy. and I believed he was full of B.S. I’m not gonna celebrate his death,
But wherever he is now. I hope he understands and learns the damage he has caused.
He has innocent blood on his hands.

Probably he is not in a very good place right now.

You can call me Al
Reply to  Ivan

The devil is trying to kick him out as he scared shitless. PURE EVIL + A TRAITOR. 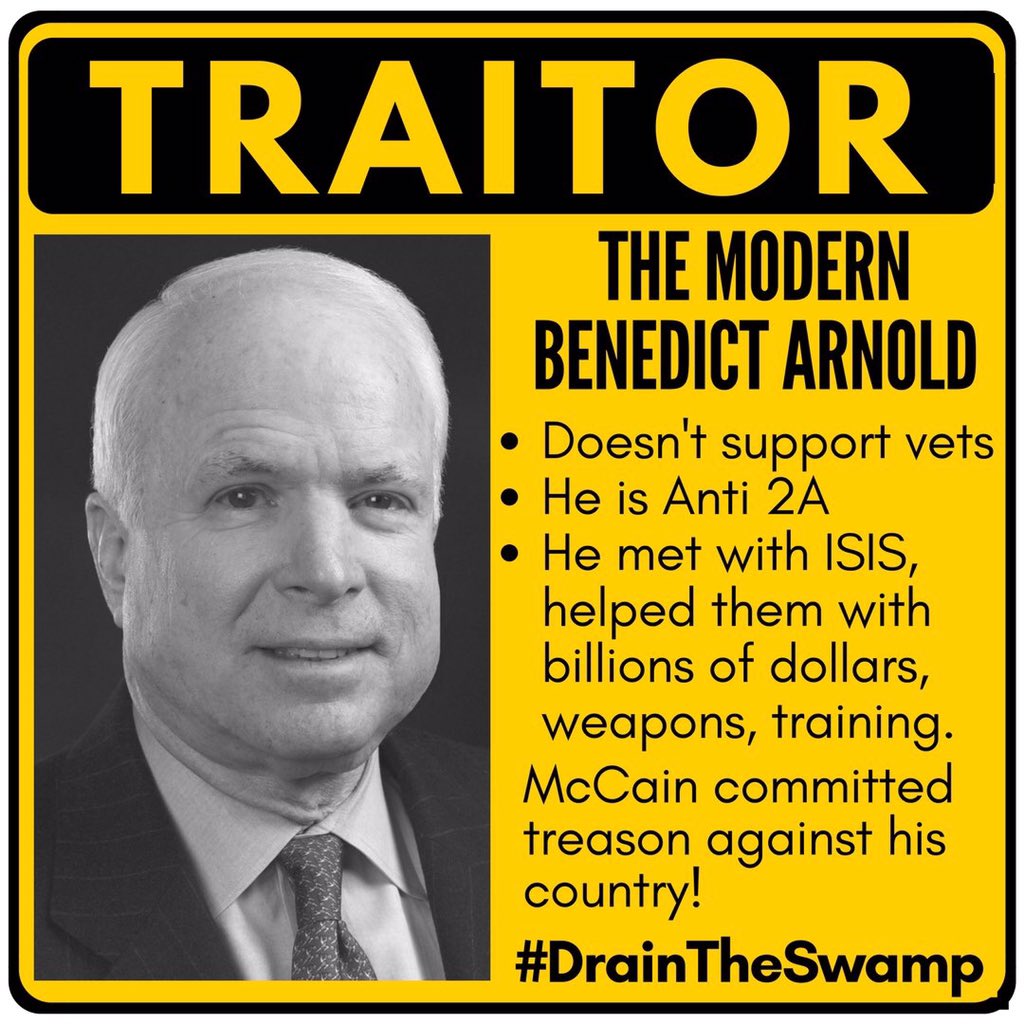