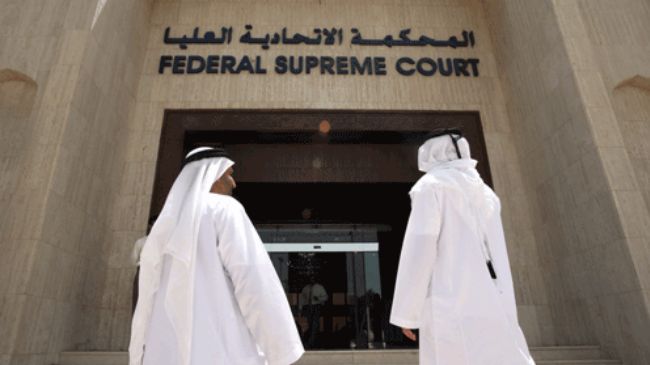 Yesterday (Tuesday), seven people were formally trialed in the United Arab Emirates (UAE) over terrorism charges. According to state prosecutors, the seven men are linked with Lebanese Hezbollah of which the UAE labels a terrorist organization. Among the accused are five foreigners and two Emirati nationals. The crew stands accused of spying for Hezbollah and providing the group with confidential information regarding the UAE military.

One defendant, an Egyptian woman who worked for an oil company is accused of passing information about UAE oil fields to Hezbollah. Three Lebanese nationals and an Iraqi are also accused of attempting to set up an Hezbollah cell inside the United Arab Emirates.