At least 2 people were killed and several injured after an explosion rocked a health center near a school in the city of Kilis in Turkey.

Kilis is an administrative centre of Kilis Province located near the border with Syria. 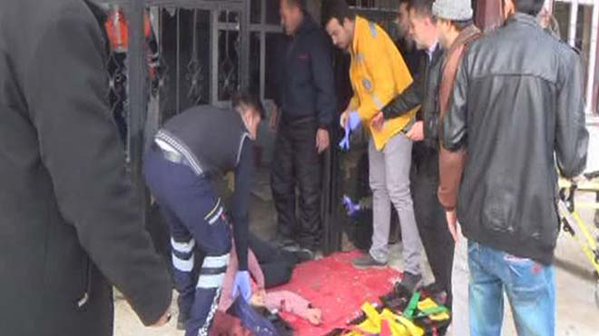 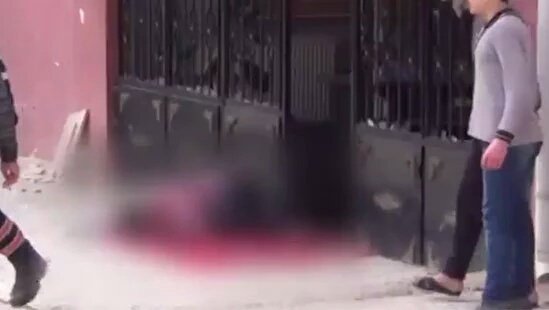 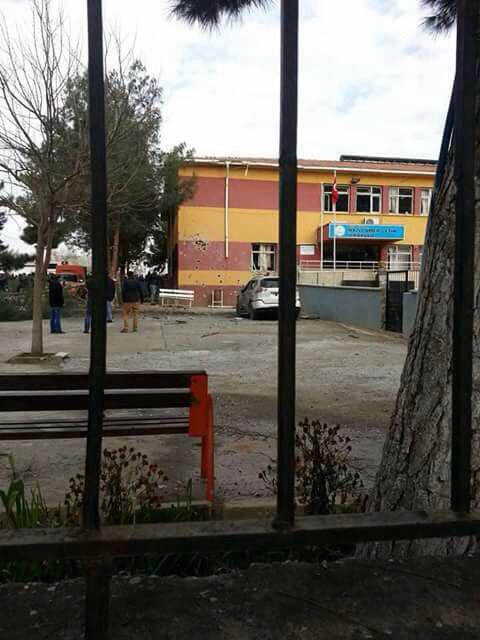