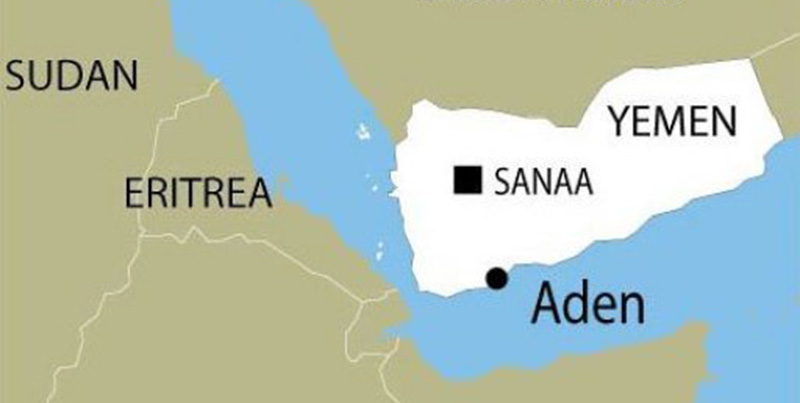 A booby-trapped car blew up next to the motorcade of al-Sayed as it was passing in the district of Khur Maksar in the heart of the city of Aden, the temporary home to the Saudi-backed Yemeni government. The explosion killed five people, including four bodyguards, and wounded at least 12 others. However, Saudi-backed officer survived.

The UAE-based al-Arabiya TV reported that a second booby-trapped car was uncovered in Khur Maksar right after the assassination attempt. The car was defused by military engineers.

Very little is known about the work of al-Sayed, who is said to be one of the Saudi-led coalition’s top security officers in Yemen.

This was not the first such attack to take place in Aden, where security is loose. On March 23, Major General Thabet Jawas, a senior officer of the Yemeni Armed Forces, was assassinated near the city.

Previous assassinations in Aden were blamed either on the Houthis (Ansar Allah), or were seen as a result of the conflict between Southern Transitional Council (STC), that is backed by the United Arab Emirates, and the Yemeni Congregation for Reform, commonly known as al-Islah, which is the local branch of the Muslim Brotherhood.

Overall, the new assassination attempt affirms that the situation in Aden is still far from being stable. The Saudi-led coalition can’t apparently secure it main stronghold in Yemen, or bring peace between its local allies.