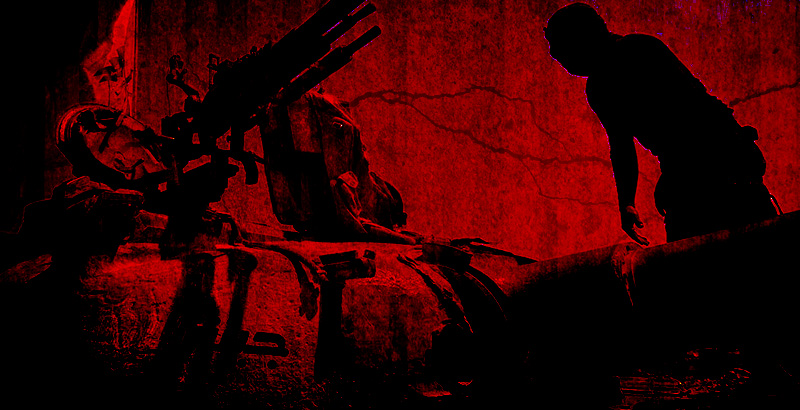 A notorious field commanders of the Jaish Al-Islam militant group, Mohammad Ghanoum, has been killed in clashes with the Syrian Army and the National Defense Forces in the al-Reihan region in eastern Damascus. According to reports, Ghanoum has been killed alongside with a number of his fighters.

Meanwhile, the Syrian government forces have launched a series of attacks on militants in the farms near Harran al-Awamid and the nearby power plant. Some 15 militants have been killed and 2 vehicles destroyed in these attacks.