Secretary of Iran’s Supreme National Security Council Ali Shamkhani said during an interview with the Iranian Shargh daily, which was published on June 2, that the raise of terrorism in the Middle East gave Israel “incredible golden years of security.”

“Now, with the defeat of Takfiri terrorists in Syria and Iraq, which Israel sees the result of Iran’s role, those golden days have ended and once again Palestine has turned into the first issue in the Muslim world,” Shamkhani said, according to the Iranian Press TV.

When asked about the Iranian military presence in Syria, Shamkhani stressed that Iran does not have any military bases in the war torn country, but confirmed that Iranian military advisers are assisting the Syrian Arab Army (SAA) upon the request of the Damascus government.

During the last two months Israel carried out several airstrikes on what Israeli media described as bases of the Iranian Islamic Revolutionary Guard Corps (IRGC) in Syria. On April 9, at least 7 Iranian service members were killed in an Israeli airstrike on Syria’s T4 Airbase.

In the interview, Shamkhani warned Israel and said that the time for such “hit-and-run” attacks is over. The Iranian official also praised the Syrian rocket strike on the Israeli military on May 9, which was a response for the Israeli airstrike on T4 Airbase.

“This issue is an honor for the Arab and Muslim world. It also has another message that the era of ‘hit-and-run’ has ended and the regime should be responsible for its behavior,” Shamkhani pointed out during the interview.

Shamkhani’s statements proves that Iran didn’t change its stand on Syria, despite the recent pressure from the US and Israel, which appear to be eager to force Iran withdraw from the country.

Ali Shamkhani doesn’t look like a bad guy. He looks exactly like the type of person you can sit down for lunch with and conduct productive diplomacy with.

“We are benefiting from one thing, and that is the attack on the Twin Towers and Pentagon, and the American struggle in Iraq,” -Bibi NetanYAHOO 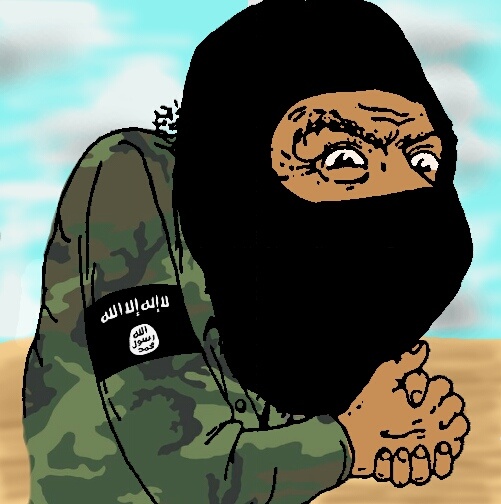 I would rather believe the Iranian side of the story rather than the proven liars of the satanic zionists of israhell.Terrorism has indeed served israhellI zionists very well since the inside job of 911,and Palestinians have been systematically murdered,had their lands stolen,homes demolished,and treated like prisoners in their own homeland,while the people of the world and the Middle East were occupied by the ISIS terrorists created by israhell.The tide is turning fast against the zionists and they will be getting more desperate and dangerous as a result of their terrorists failures,so expect more provocations and attrocaties to be inflicted on the long suffering people of Palestine and the Middle East.

He’s absolutely correct. The Jews are huge trouble makers and always have been. Their Talmud rabbinical ideology is evil. And so are Jews who use it against their fellow human beings to victimize them. They try to engage in blame shifting. But sooner or later they get caught. The Yinon plan in it’s various forms includes state sponsored terrorism. Which the Jews are up to their eyeballs in. They are humanity’s and the planet’s number one problem.

The IDF, Mossad and Shin Bet should be cleared out of the occupied territories, including airspace. And Gaza secured to implement the UN resolutions that the baby rapers are in chronic violation of. Including the right of return. So that Israel and Judaism can be voted out of existence in Palestine after the occupied territories have been cleared. 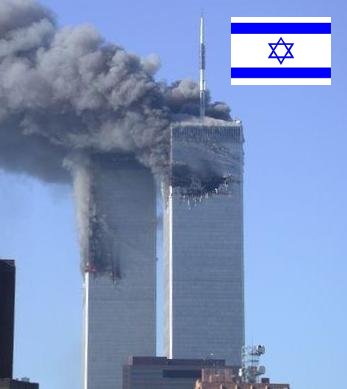 Richard D – Zionists, use Zionist and then the thought police cannot get you. Yes, believe it or not I am serious.

I can assure you that I am not a hooked nose; but they hate them even more than us

These clowns are the biggest fanatics and baby rapers of them all. They belong in jail. Their evil cult should be outlawed and the Synagogues and Yeshivas permanently closed. Just like the Chinese and countless others have done over the past 3,000 years.

There is no doubt.

Palestinians are arabs christian and sunnis and they are protected by Iranians shias. XD.

While the so-called christian and sunnis backed israel. XD.