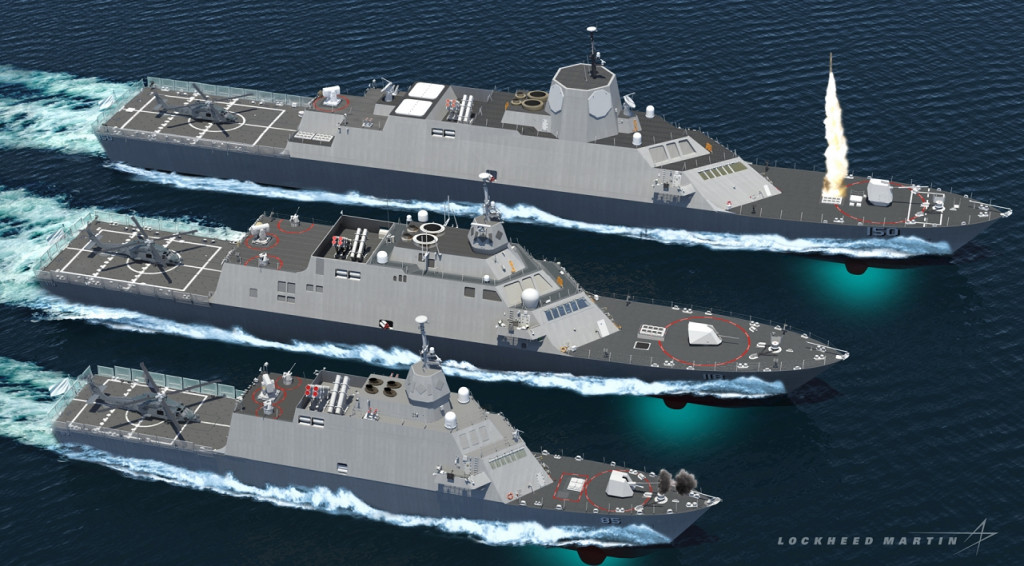 Two senators, John McCain and Jack Reed, in the letter below to the Secretary of the Navy, John Mabus, cite the new Littoral Combat Ship costing endless billions as a useless boondoggle.

It isn’t like this is the only useless boondoggle the Navy is up to recently, not by a long shot.

Lockheed has now for years endangered American defense through endless lobbying and obfuscation, pushing forward a program doomed to fail before it began.  This comes on the heels of the recent announcements that the new high speed catamaran transport ships from Austral Ltd. are useless as well and now training coffers with millions for a quick and dirty fix.

The $2 billion spent for aluminum Expeditionary Fast Transports will not only never be recovered, the capability will never be met, in this case, a crippling blow.

“The Navy accepted compromises in the bow structure, presumably to save weight, during the building of these ships,” Gilmore wrote lawmakers, including Senate Armed Services Committee Chairman John McCain, in a September letter that wasn’t previously disclosed. “Multiple ships of the class have suffered damage to the bow structure.”

Austral LTD are an Australian owned ship building company based in the south of Perth in W.A. who have their US ship building yard in Mobile, Alabama. In Australia they are one of only two high speed aluminium catamaran ship building companies who are capable of building vessels over 100 metres in length. The second company, Incat (International catamarans) build a very good quality vessel, they are just a better and stronger built vessel that surpass their working life expectancy by many years, they are also built to DNV standards, the highest ship building standards in the world, Austral ships are not built to the same standard. Their welding techniques employ a hot, thin and fast method that barely attains adequate penetration, by comparison Incat ships are way over welded. The reason Austral wins so many contracts over Incat is due to cost, Austral can build a ship for 25% less in price than Incat, but as can be seen by the above story and others im privy to they are more expensive in the long run. Austral Ltd trades on the share market so there are going to be many sad faces as a result of this news.