Security forces have killed an armed ISIS-linked militant during a counterterrorist operation in the Russian southern republic of Dagestan, the National Anti-Terrorism Committee said in a statement.

According to the statement, the militant, identified as Yunus Khabibov, was neutralized in the Botlikh District. Khabibov was the leader of a local ISIS-linked cell.

A sniper rifle, ammunition and a hand grenade were seized in the house, where the militant was hiding.

A counterterrorism regime is currently active in the region. According to the Russian media, security forces are searching for militants and their accomplices.

ISIS-DWARFS…..they sure know how to handle a shovel & a pick axe, pityful sorryass bunch of Cave Dwellers….it looks just like exterminating Vermin…and those folks are send & paid by the Great Empire?! WTF…. is the moneyprintingmachine out of order or what?………losers

They’re sinking bro.. sending idiots to save their toilet papers printing machine so that they can keep on sending that same toilet paper to israhell..! The poppies orchards harvest are being burned down in tonnes when reached Iran, Russia borders.. that makes their vermin in suria lost their appetite to fight.. hehehe.. and Cia gone mad as their vermins prefers to make deals/surrender than giving their lives for the masters as usual to rot in hell and meet their 72 whores..!

It’s gettin’ busy in Idlib…. No Deals in Idlib right?….Thought Idlib would be their “Custer’s Last Stand”…yet another devastating defeat…hehehe

Excellent video, thanks for sharing. Damn, how hard urban war is!!!!, hats off Syrian Army!!!

Dagestan now appears to be more of an issue than Chechnya now, but overall the north Caucasus has not experienced such peace and prosperity in a long time. With Russia helping fight terrorism and rebuild the south, the historically rebellious Muslim population stand firmly with the Russian Federation.

Well, that’s one piece of good news, but where’s the rest of the terror cell?

What short barrel rifle, and calibre, is that?

DIY-47….He built it himself….collected parts of his “Dead Buddies” rifles…

Thank you for info. Appreciated.

I just bought one of those lumbar packs for ET contact work. The light book bag pack that I’ve been using is very secure for remote wilderness off trail bushwhacking, which can involve a lot of falls on forested steep inclines and moving through dense brush and vegetation. Which is one of the reasons that I keep my compact 9mm pistol secured in a coat pocket rather than external carry. And have been putting my folding Sub 2000 in .40 S&W in a soft case in the back pack.

But I’ve also used the waist packs on some ops. And they’re very comfortable and easier to carry with a slung long gun.

This has been my standard wilderness carry recently. The 9mm and Sub 2000. I’m probably going to swap out the stock fiber optic front sight with an upgraded after market version. And replace the 200 lumen 200 meter beam flashlight with a 500 lumen tactical light/red laser sight combination. 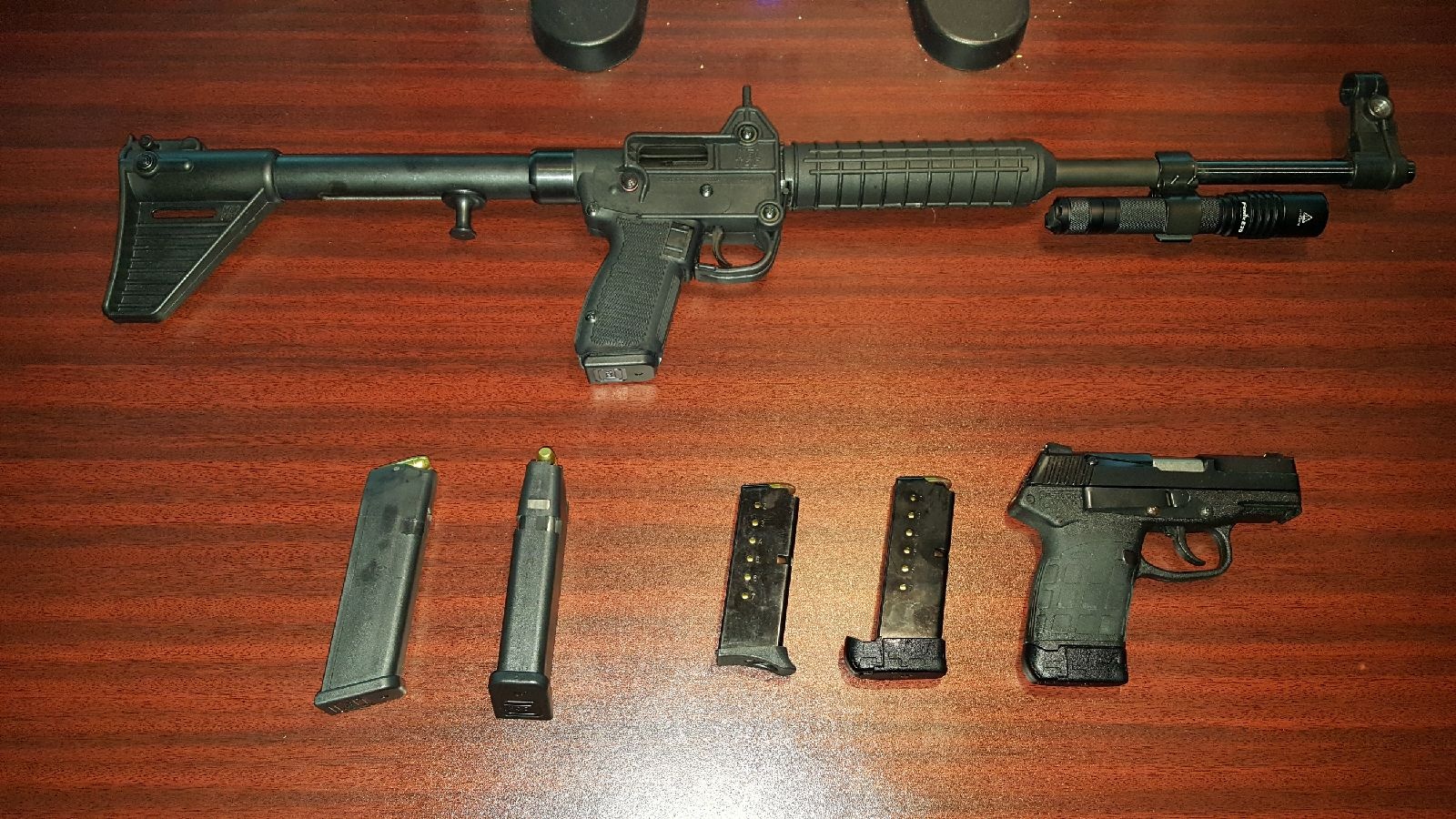 This is the light gathering fiber optic front sight upgrade. Even if the electronics go down from nearby field drive interference or ET electronic counter measures. If there is ambient moon or starlight, or I put up a white light parachute illumination flare, or ignite a hand held marine signaling flare, I can get on target to deal with any potential threats. 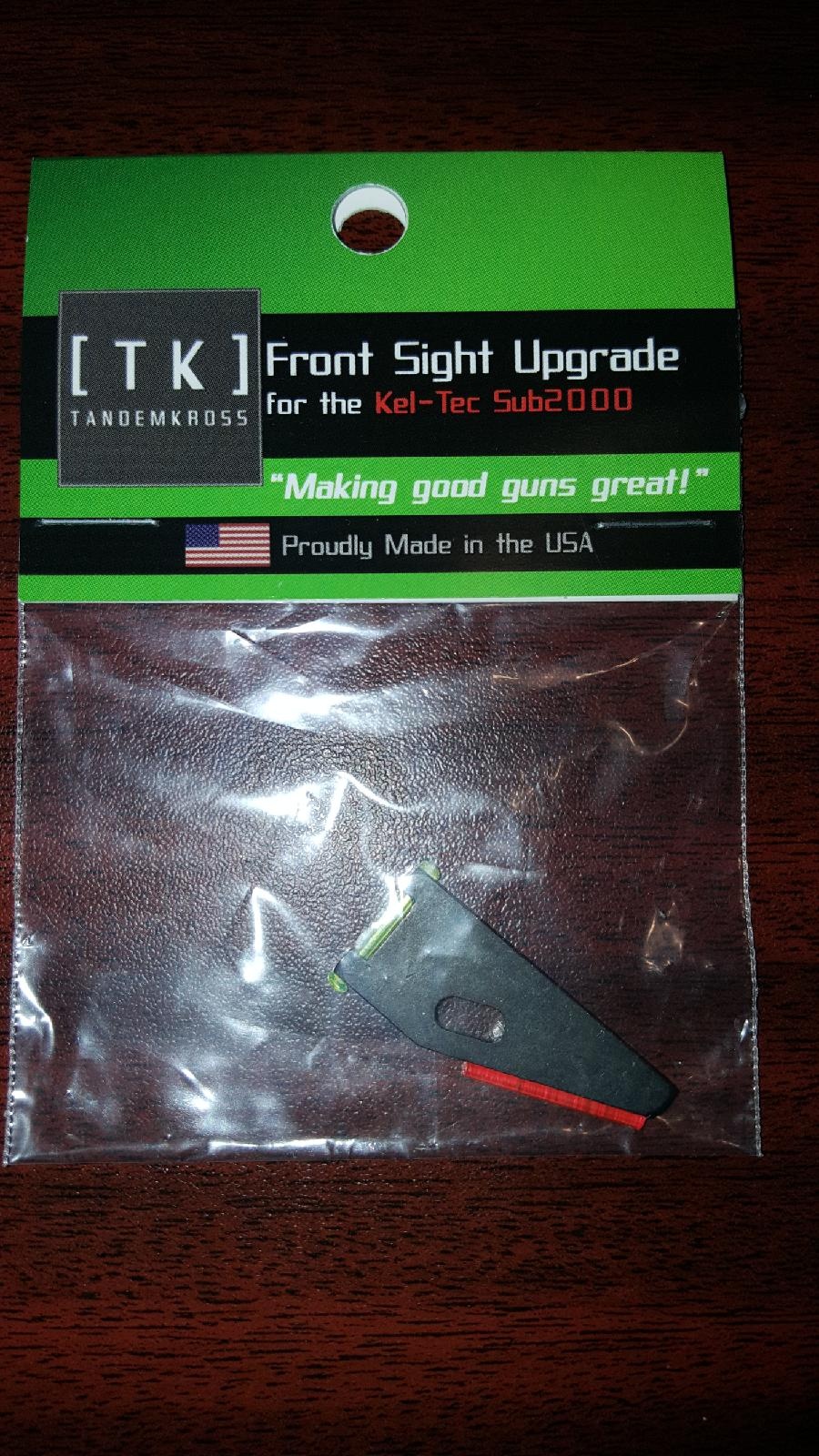 You are better prepared than “Isil the Caveman”

My face below my left eye is permanently scared from a beam weapon entry wound. which is one of the reasons that I carry on contact ops. My injuries weren’t fatal, this victims injuries were: 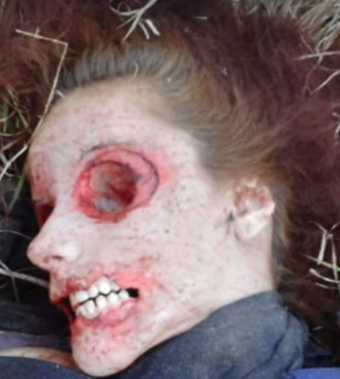 This is the Dyatlov Pass case from 60 years ago in Russia. These people may have survived if they were armed.

Sometimes when a place is called: “Do-Not-Go-There”…..it’s better to stay away….mistery all around us…no doubt about that…Showing respect or asking permission to enter a place can be helpful….had many encounters in the woods with things that I could hear, but could not see…they even walked along..never got harmed in any way..

I had one of those hear but not see encounters last year on a small high plateau, 800 foot high V shaped entrance to a mountain top dry lake bed basin at 2 am. Rather than go looking for what ever was making the noise, which didn’t sound indigenous, I chose to disengage.

At the time I had the 9mm in my pocket and 1 spare magazine. Since then I’ve always carried the Sub 2000 in my pack as well. And have purchased a day and night cam corder and 120 rounds of armor piercing and 100 rounds of tracer ammunition for my .223. If something similar happens again I’ll turn on the camcorder in night vision and look around and at least record the sound with the attached shotgun mic.

Ideally I’ll encounter something positive that will communicate in a productive, rational manner. But not all ETs/EDs are positive. Neutrals can be ok, it all depends on how things play out.

First I heard a mechanical humming noise in the distance similar to this:

I was laying down resting from having climbed the 1,000 foot head wall along side the ravine at the end of an abandoned logging road spur, to get up to the plateau. When the “humming” noise started. So I got up and was preparing to proceed through the entrance into the basin that could be used for a secure LZ. When a creature or creatures started yelling just outside of my head lamp range about 100 to 250 feet away.

I had a compact high powered flashlight in my jacket pocket with the spare magazine. But what ever was making the noise sounded physically strong and potentially aggressive and dangerous. So I just turned around and headed back down the head wall and hoped that I didn’t get attacked.

After I received an offer about 10 years ago to be beamed up or have a small scout land for pick up and drop off. I passed on the beam option and looked for an LZ. Which evolved into wilderness work where it wouldn’t cause a disturbance. One of my first hikes I encountered a large canine. After that I started to carry. When I got back from Switzerland after meeting at the Semjase Silver Star Center to talk with them about the offer. I was shot. Which gave me a heads up that the stories about contact suppression were true.

The esoteric axiom of as above so below has a lot of truth to it. If contact was easy, we wouldn’t be in our current circumstances.

They may have been cloaked.

This is from an op that I ran on the Ute reservation in the Skinwalker Ranch/Dark Canyons area where I found a large animal mutilation about 1 mile east of Dark Canyon east. There’s a reason that the ranch entrance is barricaded off like this. There’s been a lot of ET/ED contact there. It’s been a high activity area for a long time. It’s recorded in US Army history from scouts being told stories by natives. 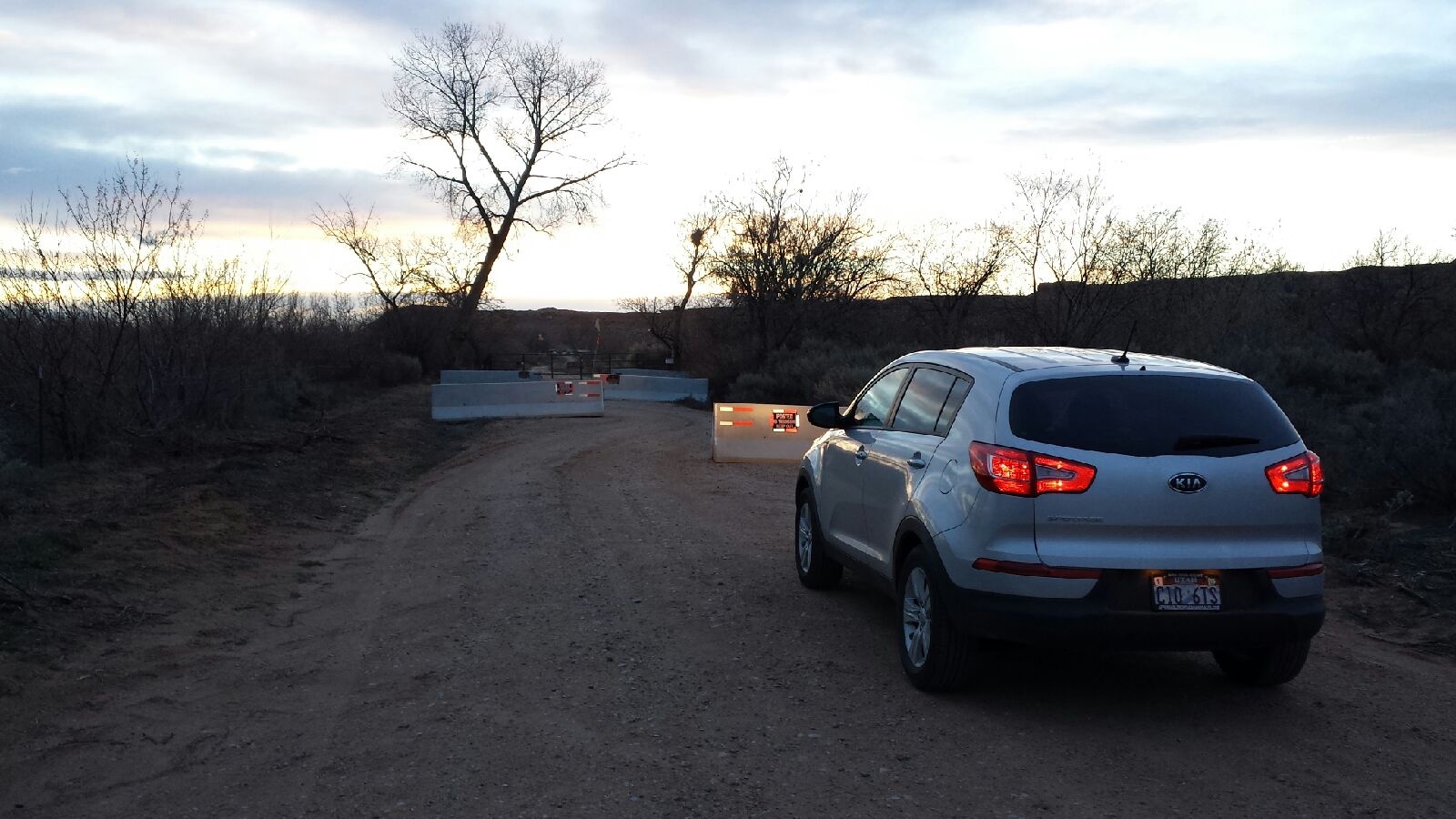 This photo taken at the Skin Walker ranch in Utah portal. You may have had similar life forms near you:

Things surrounding us come in many forms and shapes… some people can see them, some can not…but just like spirits or little lights…have been in many Ceremonies on reservations too…there are beings or entities that we were taught in school do not exist….. that for sure is a lie…