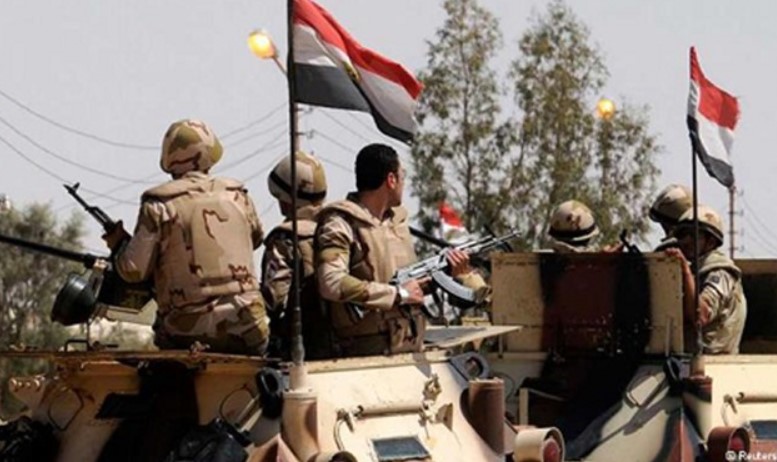 On December 24, Egypt’s Ministry of Interior declared that its forces successfully raided a farm and killed 9 ISIS members in the province of Sharqia. Security forces seized the militants’ weapons, ammunitions and IEDs. The ministry added that the eliminated group had been involved in many terrorist attacks and had been planning to carry out more operations in the province.

In the province of Cairo, security forces detained 9 members of Al-Harak al-Mosalh affiliated to the Muslim Brotherhood.

On December 25, the army killed 8 ISIS members in central Sinai and killed 4 others on a successful raid in northern Sinai. On December 26, the Egyptian authorities executed 15 people convicted of involvement in terrorist attacks.

Meanwhile, on December 25, security forces confiscated the Hungarian version of the AKM machine gun named AMD-65 in a raid in the Salhiya area of ​​the province of Sharqia.

This machine gun is the second most popular weapon used by militants in Egypt. Some sources believe that militants traffic these weapons from Sudan.

Reports are also circulating that the Egyptian Army is deploying reinforcements ahead of the upcoming operation against ISIS in North Sinai.