On May 17, the US Senate confirmed in 54 for and 45 against votes the nomination of Gina Haspel as a Director of the Central Intelligence Agency of the US.

54-45 #Senate confirmed the Gina Haspel nomimation to be Director of the @CIA. Dem's voting in favor: Senators Donnelly, Heitkamp, Manchin, Nelson, Shaheen, and Warner. GOP against: Senators Flake and Paul. Senator McCain did not vote.

Haspel is the first woman to head the CIA. She was picked up to be the next CIA director by US President Donald Trump, who announced his decision on May 13.

However, Haspel is a controversial figure. During the administration of US President George Bush, Haspel was involved in a wide CIA program that included the torture of dozens of suspects.

Haspel worked in the CIA’s first overseas secret prison or so-called “black sites” in Thailand. According to The New Yorker report, based on released internal CIA documents, in 2002 Haspel reportedly oversaw the interrogation of two terrorism suspects. One of them “appeared to be dead” after the tortures. Haspel was also involved in the destruction of about 100 videotapes documenting these tortures. In 2009, US President Barack Obama ordered to close “black sites”. However, current US President expressed support for such techniques of CIA.

The new CIA director was a key part of the torture program and its illegal cover-up. Her name was on the Top Secret order demanding the destruction of tapes to prevent them being seen by Congress. Incredible. https://t.co/HjVHCPCbpo https://t.co/VamIGa1A8w

While Democrats and Republicans were expressing concerns about Haspel’s nomination, the White House and Trump were defending Haspel and accusing Democrats of trying to block her nomination:

My highly respected nominee for CIA Director, Gina Haspel, has come under fire because she was too tough on Terrorists. Think of that, in these very dangerous times, we have the most qualified person, a woman, who Democrats want OUT because she is too tough on terror. Win Gina!

During the confirmation hearing, Haspel stressed that she vows against tortures, saying “under my leadership, CIA will not restart such a detention and interrogation program.”

What a fitting statement to show the rest of the world who we really are and choose to be.
As if they didn’t know.

A perfect replacement in the Allen Dulles tradition. The knuckle-dragging psychopaths will continue to run the Empire until America is destroyed.

If the Founders of the country could’ve seen what we would become, they wouldn’t have bothered with independence from Britain in the first place. “Meet the new boss…. same as the old boss”.

Maybe Haspel wants to show to the World that she is superior to Grese !! You know, northamericas always want to be above everybody.

It would seem that the main credential for upper positions in F.uk.us. and Co. is solid proof of being a Psychopath. They are either increasing desperate to secure their grip on humanity or certain of winning the whole enchilada without any regard to the reality of Evil as the guiding force for their NWO.

bravo, another accredited psychopath in the ami circus tent.
another step closer collapse.

I’m so proud of tRump making Murica great again… And the Kneal and Bob team of Congress.

Just when I think that the US can surely sink no further into Depravity, she does.

Gina Haspel, C.I.A. Deputy Director… Hey You Miss Psychopathic WarCriminal… did it Arouse You to Torture Folks? Still wetting your panties when thinkin’ back to those Good Ol’ Times when you Made Men Crawl for you? 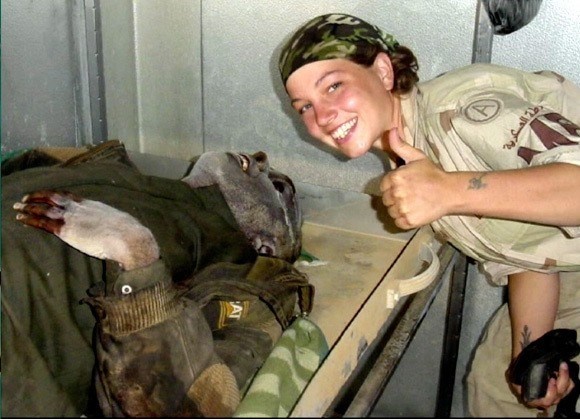 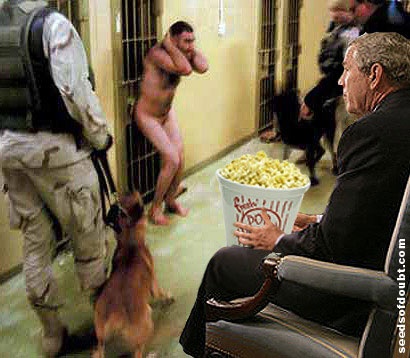 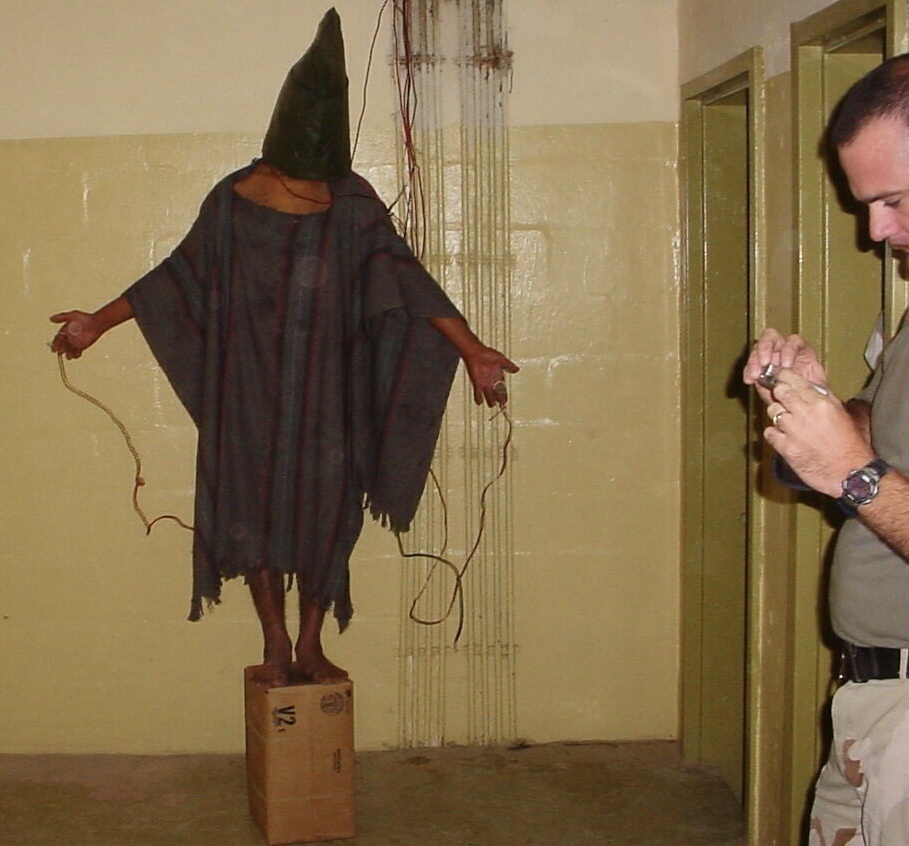 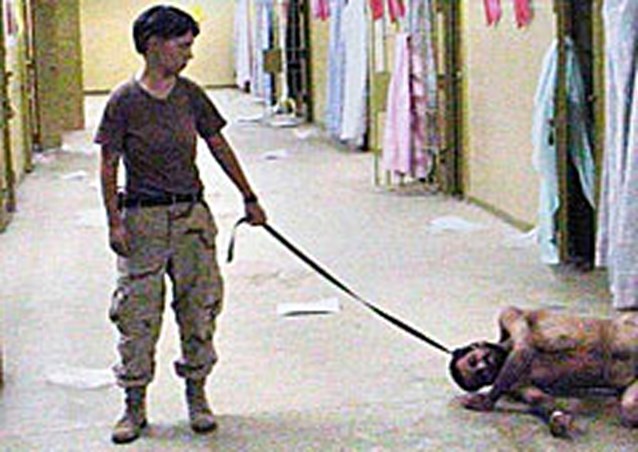 Let them Keep their Exceptionalism to themselves…. let them Build a Wall Around their Stolen Land…filled with Lies & Broken Treaties….Close the Gates and don’t come out…I bet Good Americans still welcome somewhere else….

Well they are devoid of souls after all… (warning: some racist comments ahead in the article below).

[The Jewish Soul is as unreal as the Holocaust, actually even less real: Saul has no Soul.]

In addition to the attempts of the elites to carry out white genocide (which will utterly fail and backfire spectacularly on the idiots in power), Japan is undergoing a similar trend and must also adapt in order to survive these dark times.

Torturer and TRANSSEXUAL as well. Add the two together. A term like RAPIST comes to mind. This is one of America’s heroes and leaders. Heh!

Himmler in a skirt.

“My highly respected nominee for CIA Director, Gina Haspel” Clearly the man has confused respected and feared. Can you imagine the Head of the CIA not being a known torturer and destroyer of incriminating documentation? I’m sure she other skills that will ensure the security of the ‘free’ world.

I don’t particularly like US foreign policy, but I have to say, if anyone anywhere in the world wanted to hire a world class expert on torture, they should hire me.

You would not believe the kind of pain and depravity I am capable of.

The kind of shit I am capable of concocting would make John Bolton and Gina Haspel look like saints by comparison.

I can make the Inquisition and Abu Ghraib look like a cakewalk by comparison.

The sooner she dies, the better.