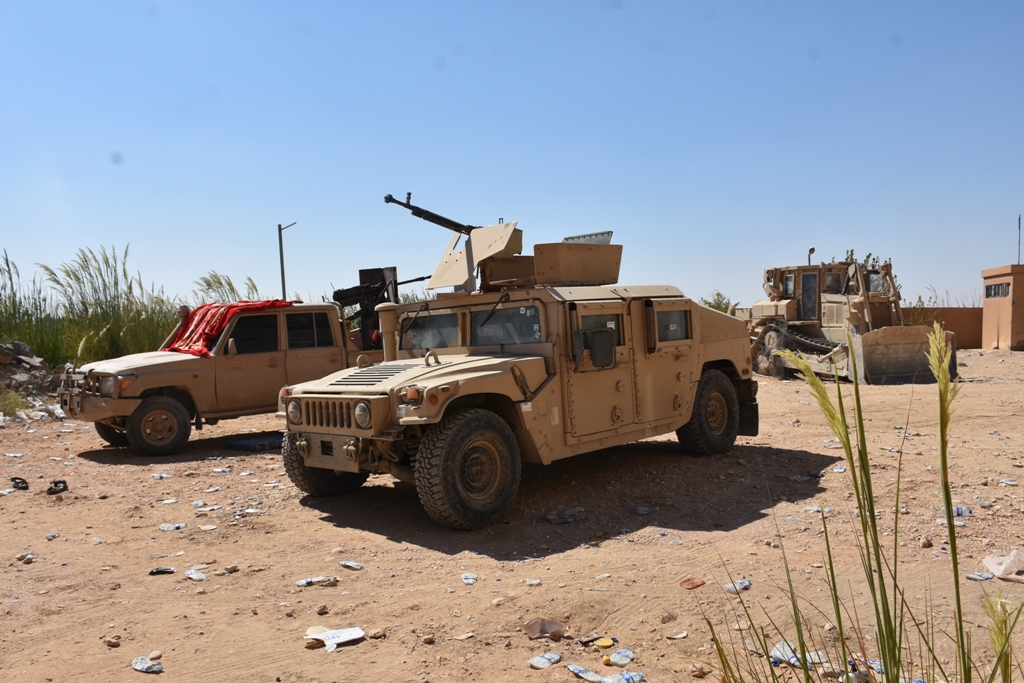 “A military force consisting of twenty cars and military vehicles surrounded the neighborhood of Sabkha in the town of al-Kishkiyah from all sides in the early hours of morning, and raided many houses in the neighborhood, arresting dozens of young men, weapons were also seized,” the blog’s report reads.

Local sources said that the joint force shot and killed a local named Fadi Thiban Haber al-Nayef by accident during the operation.

Al-Kishkiyah is one of al-Shaitat tribe’s main hometowns. The Arab tribe has sacrificed hundreds of its men in the fight against ISIS since 2014.

The joint security operation was likely a response to the increasing terrorist activities in the SDF-held part of Deir Ezzor. In the last 24 hours only, ISIS cells carried out three attacks on Kurdish forces in different parts of the governorate. 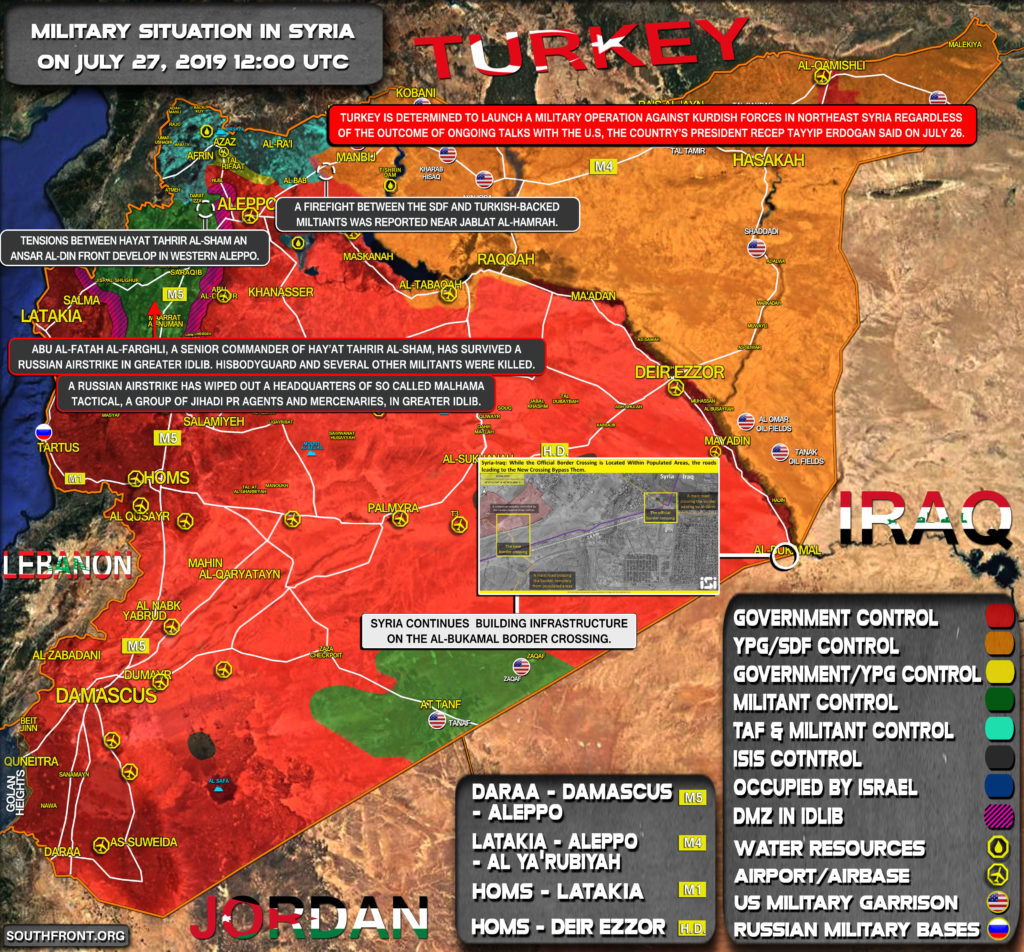 Israel and SDF will be the next for greater chaos. Then America will request to Iran to show us the door to safely come out from these regions without further damage and casualties.