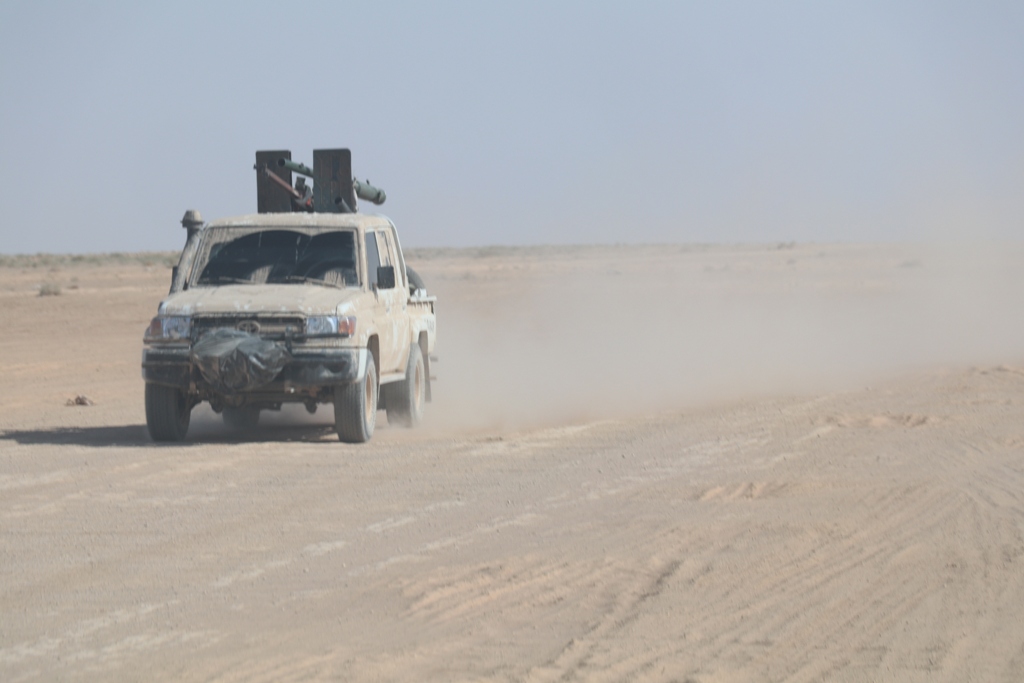 On October 4, the US-backed Syrian Democratic Forces (SDF) repelled an ISIS counter-attack on its newly-established positions north of the town of al-Baghuz al-Fawqani in the southeastern Deir Ezzor countryside, according to the SDF media center.

After repelling the attack, US-backed forces resumed their advance towards the town of al-Susah, north of al-Baghuz al-Fawqani, and captured 6 new positions. The SDF also continued its operations around the strategic town of Hajin and imposed control of 6 positions.

The intense battles over the last two weeks confirmed that remaining ISIS fighters are determined to defend their last foothold in the Euphrates Valley at all costs. This means that the US-led coalition military operation in the region will not likely end anytime soon.

None evidences at all !! Yes, you can say whatever you want.

This is so bogus… It is pure theater for the gullible masses..

SDF US backed forces fighting US backed ISIS forces??? Give your heads a shake, people!