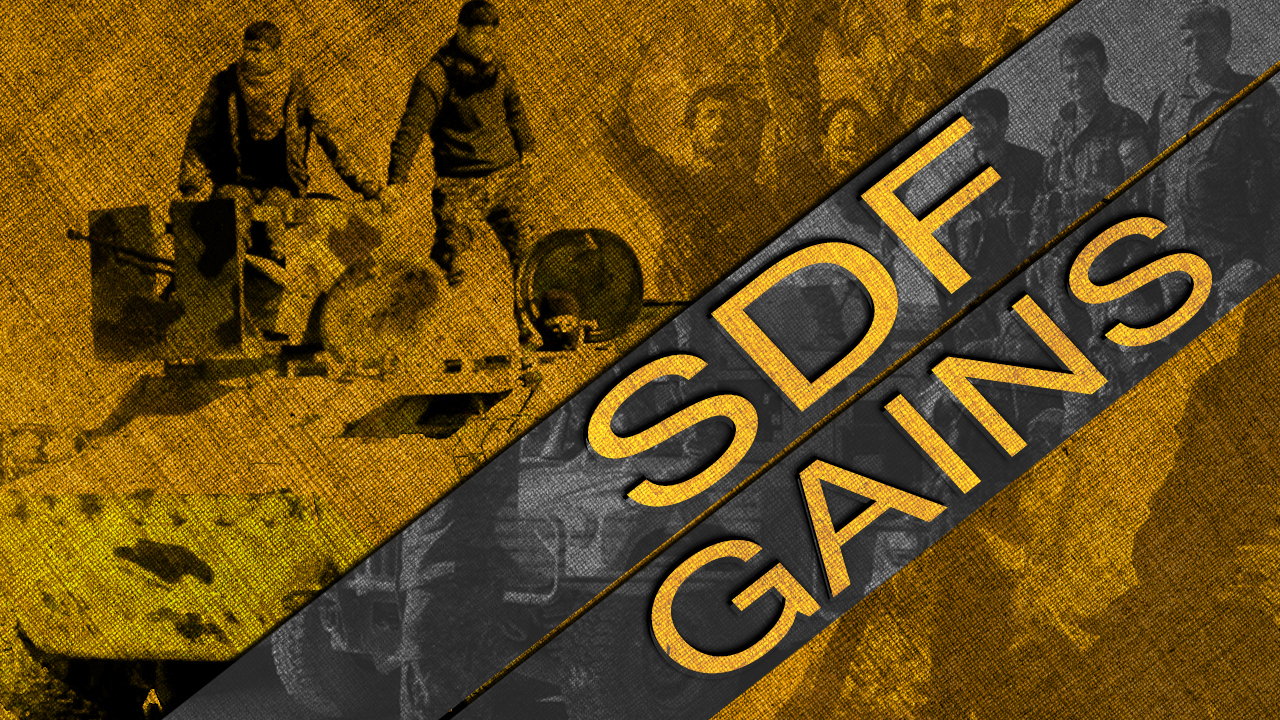 The UK-backed Observatory for Human Rights (SOHR) reported that Kurdish forces managed to recapture Dawdi, Azizah, al-Jamilyah and three other villages in the northern al-Hasakah countryside from the Turkish-backed Syrian National Army (SNA).

“[Turkish-backed] factions attempted to block the Jalabiya-Ain Issa highway north of Raqqa city, once again, launching a new attack in the evening hours on the area, However, they failed to achieve their objective,” the monitoring group added.

Earlier this week, SNA militants launched a surprise attack south of the border towns of Ras al-Ayn, capturing several villages and town. However, they failed to hold onto their positions.

The ongoing clashes in northeast Syria show that the situation there is still far from stability. A day earlier, Russia and Turkish forces began conducting joint patrols in the region, a step that could calm down the situation soon.

The story is from an opposition source and may be fake news. The SDF shouldn’t be in these border areas giving the Turks a pretext to attack. The SDF is a criminal terrorist organization involved in sedition, stealing Syria’s oil, fomenting terrorism in Turkey, and aiding and abetting the illegal US occupation. It should be disbanded and it’s leadership arrested.