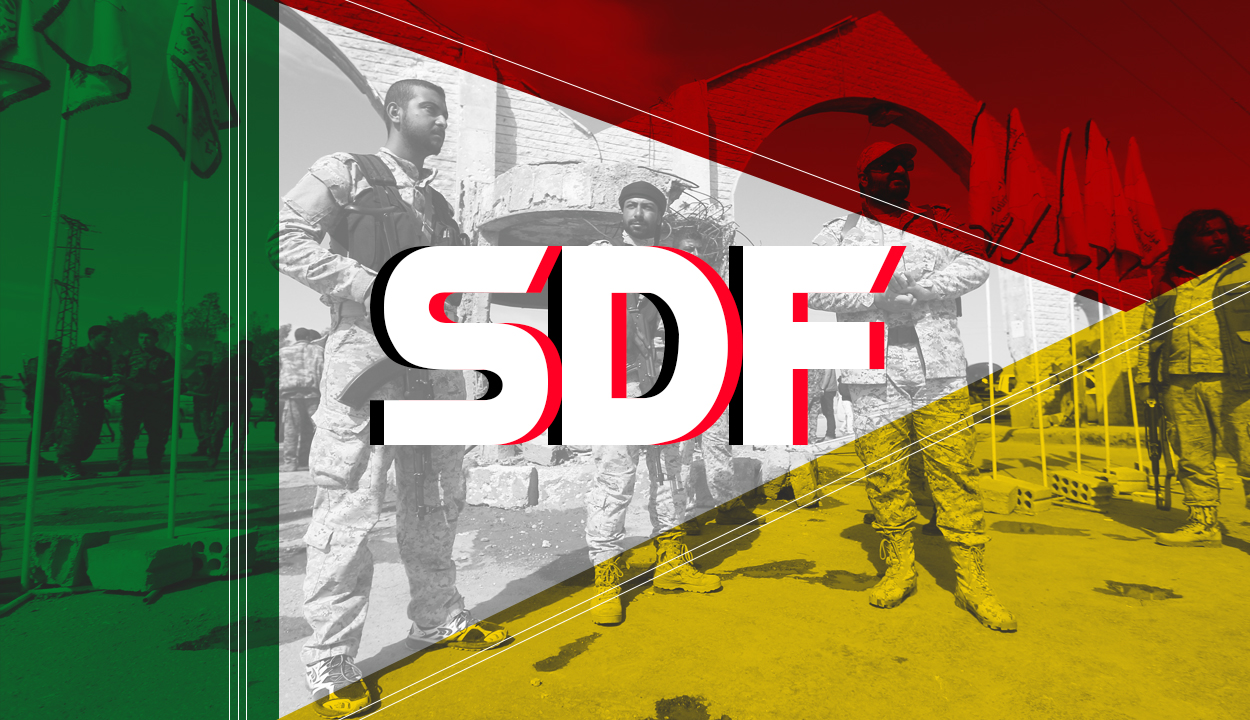 On September 6, two fighters of the U.S.-backed Syrian Democratic Forces (SDF) were killed after planting mines in Turkish-occupied areas in northeastern Syria, according to the Syrian Observatory for Human Rights (SOHR).

The London-based monitoring group said that the fighters had snuck into the towns of Abush and Uniqe al-Hawa in northern al-Hasakah and had planted several mines before losing their lives.

“The fighters were killed on their way back after planting mines, it is unclear if they were killed by a mine explosion or as a result of being targeted by pro-Ankara militants,” the SOHR said in a report.

The SDF managed to recover the bodies of its fighters a few hours after the incident, according to the monitoring group.

The Turkish military and its proxies invaded northeastern Syria in October of 2019. Within a few weeks, Turkish forces occupied a long strip of land between al-Hasakah and Raqqa. SDF fighters showed fierce resistance. However, they were overwhelmed by Turkish firepower.

In the last few months, the Turkish military claimed to have foiled a number of infiltration attempts of SDF fighters. The Kurdish-led group didn’t acknowledge this.

The Battle of Wawon. Fleeing soldiers of the Republic of Korea Army II Corps were mistaken by the Turkish Brigade as Chinese which led to an exchange of fire. As a result, 20 South Korean soldiers were killed and four others wounded with 14 Turkish deaths and six wounded. This is the second “best” NATO army !!

i I think you need to have your eyes checked. They looked so different. Maybe the shit in your brain is clouding your eyesight. Go slow on the poop and pee drip. PS…. I know you’re here to stir as I like to stir on your stupid articles as well. But pls…. You are still a long way off.

I see you have a lot of nerves …. you will age quickly. Oops I see you lost control. This is not a sign of a warrior, but of a housewife. xa xa xa

This is your offer to the world, even your own people are killed, YOU ARE ANIMALS … stinking animals.

The soldier’s death was ruled a suicide despite bondage and blunt force trauma markings on the body. His body was found in front of an abandoned building on May 12 in the NW province of Kırklareli’s Babaeski district (Air Defence BN, 1st Armoured Brigade).Turkish authorities fail to take any action for four months in case of suspicious soldier death Turkish authorities have failed to make any

death of private Mustafa Araz. The Araz family are still waiting for

the military to reveal the autopsy report, as they suspect that bruises

and scars on their son’s body were a sign that “he has been murdered.”

No one named Truth is here. Someone spelled almost as Captagon is.

” No one named Truth is here”

So you admit that you are all lying here ??

The sunken Kursk sub is better. The Russians did it themselves.

The case with the Kursk submarine is completely different. Kursk was attacked..as well as the submarine “Locharik”.. And not from Russians, The Russians would have to either start World War III or hide it as they did. Seven captains of the Russian Navy …. 14 highly trained sailors, and two heroes of the Russian Federation were inside. !!! Which tells us that it was NOT a scientific mission … but an extremely secret military operation !!In the Barents Sea, right there at the same point where in 2000 Kursk was destroyed by a crew of 118 people …. ACCIDENTALLY as if both in the same area had a “fire” or were they destroyed ??

NOT AT ALL ACCIDENT ….. something they went to do there both in Kurk and in the “research” submarine. Arctic Circle … there is something there …. that they should not look for and so on … it is “unhealthy” for submarines …. and surface ships.

Not even a majority of the Russians small children told by their grandmothers believe anything like that.

Russians dont know, whats going in in their own country. Now Internet will be reduced even more and Navalnev probatly is Munchaussen by proxy as well.

” Russians dont know, whats going in in their own country. ”

Why do the Turks know what is happening in their country ??? Or do you know more than them?

Turks dont know whats going on in their own country. And Yes I do know more the them if You look about what SF is about and even several other things.

After the laughter … comes the crying.

Kurds are Russian and Chinese slaves.Support Turkiye from India!

Thats should be alowed by Turks. Its Turks which has made Kurds too light armed.