On March 26, the Syrian Democratic Forces (SDF) besieged the notorious al-Hawl camp in al-Hasakah, according to the Syrian Arab News Agency (SANA).

According to the state-run agency, dozens of SDF fighters were deployed in the vicinity of the camp, which is located in the eastern al-Hasakah countryside. Around 70,000 people, including relatives of ISIS fighters and suspected members of the terrorist group, are being held in the camp.

The SANA also revealed that SDF fighters established at least fifteen checkpoints around the al-Hawl camp, restricting movement in the area.

“The militia also set up armed checkpoints along the road between al-Hawl camp and al-Hasakah city, preventing movement to and from the camp,” the agency added.

In the last few months, the al-Hawl camp experienced a series of violent incidents, including murders committed by ISIS members. In the most recent incident, which took place on March 23, a 15-year old boy was killed.

The SANA claimed that the SDF and its main backer, the US-led coalition, are preparing to storm the camp in order to carry out arrests.

Last year, the SDF conducted a security operation in the al-Hawl camp. The operation failed to improve security in the camp, where ISIS members have been working to implement the group’s radical rules there.

The guy who talks to Reuters

They are useless eaters,arm them and release to the Saa areas asap 👍.

Jens Holm
Reply to  The guy who talks to Reuters

I think he meant ISIS relatives instead of receiving free food they should be given to Assad to take care of them.

Thank You. They are feeded by UN. I dont trust Assads.

Why don’t you trust Assad?

While accusing China to mistreat the Muslims the Yankee detain tens of thousands for years, in concentration camps entrusted to the management of Kurdish ladroni, or to ISIS directly like Al Tanf, North American shameless are the most fetid scum together to their European brothers. 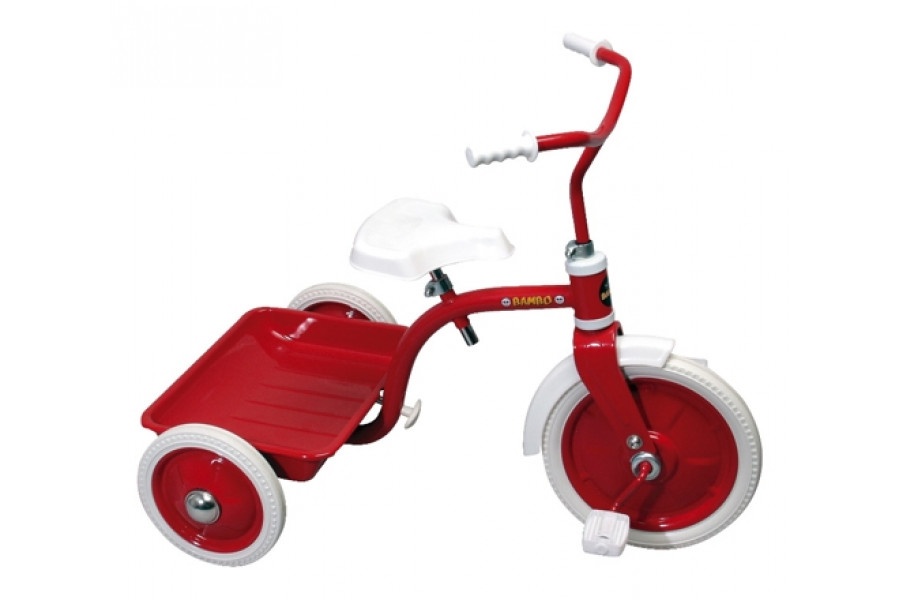