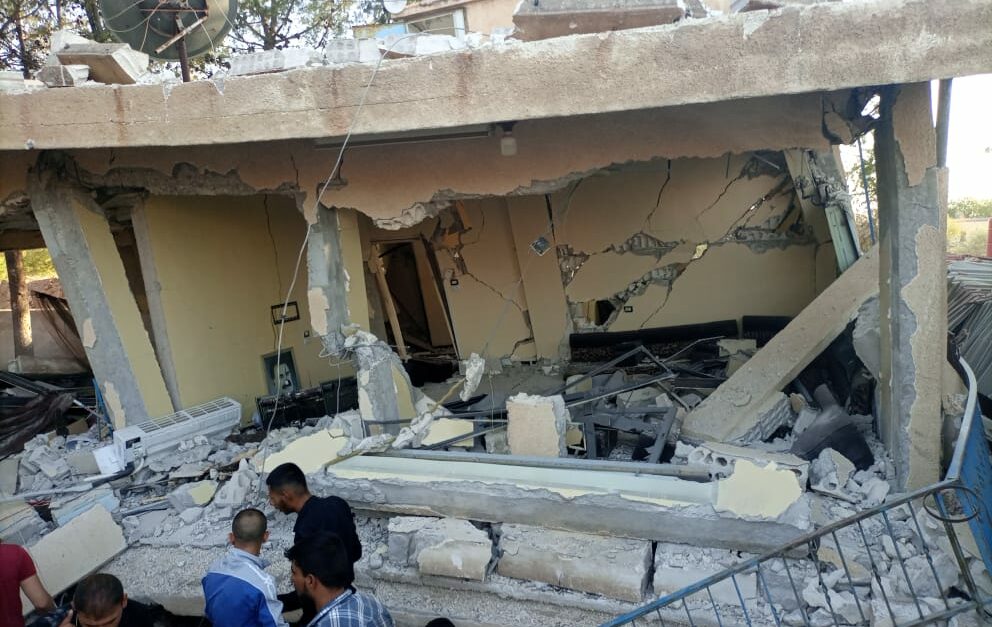 The Tell Tamer Military Council (TMC), a unit of the US-backed Syrian Democratic Forces (SDF), has acknowledged that four of its personnel were killed and several others were wounded in the August 19 Turkish drone strike that targeted its Military Coordination Center in northeastern Syria.

The drone strike destroyed the Military Coordination Center, which was located near the town of Tell Tamer. Russian and Syrian government forces are deployed nearby.

In a statement released on August 20, the SDF Media Center identified the four casualties as: 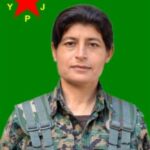 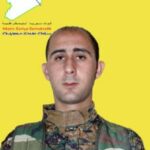 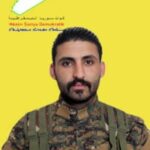 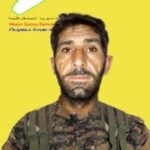 The TMC vowed that it will not stand idly in the face of Turkish forces repeated attack on Tell Tamer and other areas in the northern al-Hasakah countryside.

In the last few months, Turkish combat drones carried out several strikes on SDF-held areas in northeastern Syria. The August 19 strike on Tell Tamer was, however, the first to result in casualties this year.

The SDF will likely respond to the strike soon. The group’s fighters may shell Turkish-occupied areas in northeastern Syria, or target Turkish posts with guided missile.