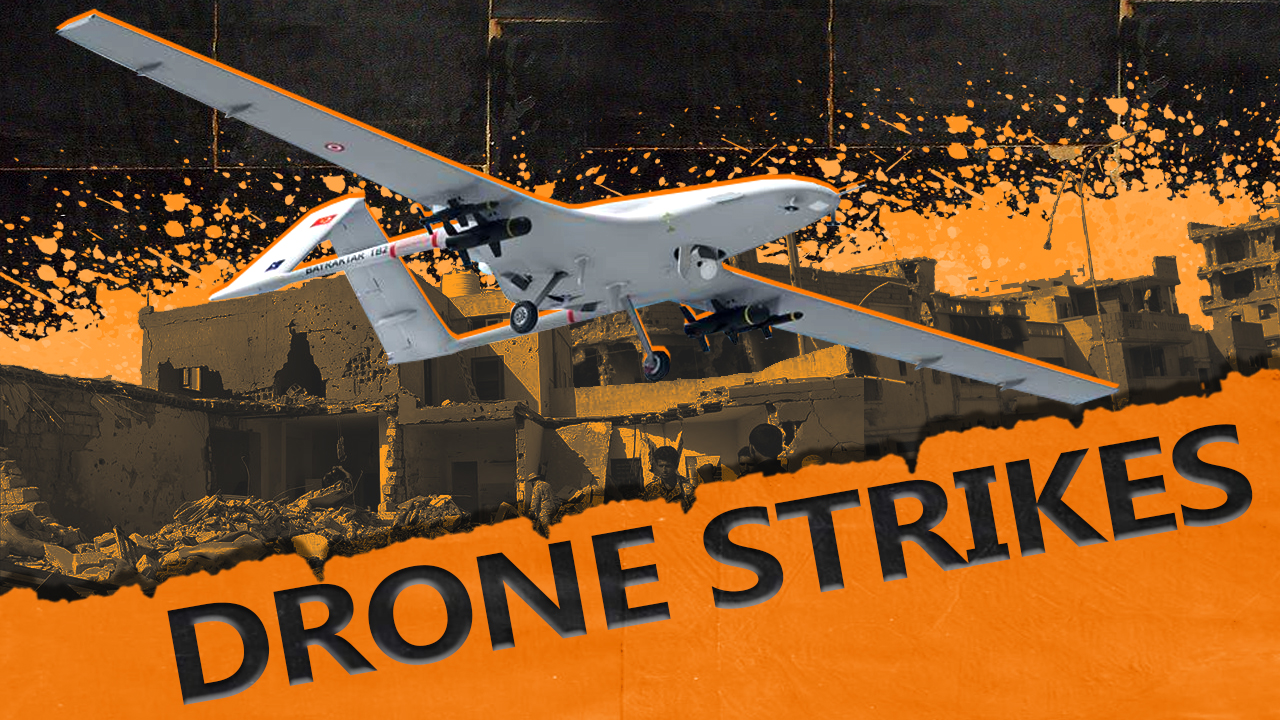 Late on December 3, at least two people were killed when a Turkish drone strike hit a truck in the northern region of Syria.

The truck was reportedly moving near the village of Sanjaq Sadoun in the northern al-Hasakah countryside, which is controlled by the Kurdish-led Syrian Democratic Forces (SDF), when it was targeted by a Turkish combat drone.

One of the casualties was identified as Hussein Sheikh Mamd, a field commander of the SDF, while the other was just a driver.

This was the second Turkish drone strike to target northern Syria within 48 hours. Late on December 1, a strike hit a position of the SDF near the town of Ain Issa in the northern Raqqa countryside. The strike caused some material losses. However, no casualties were reported.

Turkey launched a large-scale operation, codenamed Claw-Sword, against Kurdish forces in Syria and Iraq on November 20 in response to the recent Istanbul bombing.

So far, the operation has been limited to air and artillery strikes. Nevertheless, this could change soon. President Recep Tayyip Erdogan and other senior Turkish officials have already warned of a near ground phase.

The Kurdish leader called on both the United States, the main backer of the SDF, and Russia to mount more pressure on Turkey. However, the recent drone strikes on the region indicate that Ankara is still determined to go on with its military plans.

Could this be part of the Rand corp/NATO plan to overextend and weaken Russia ?

Turkey (NATO) and Kurdish (gangs/terrorist groups) are assets of the US. They both fighting over who gets to loot Syria really, that is what it’s real comes down to.

Turkey now is not really allied but it is still NATO member. Turkey is close to Iran, Pakistan, Azerbaijan, Central Asia, Libya, Somalia, Qatar and countries like these.

Over 10 GENOCIDES you are “moderate”? Over 20 Nobel prize for peace?

You can read and I hope you can understand what I call Turkey, an asset – being part of NATO means that country military really just an asset for the US.

Grow the fuk up, there is no such thing as “ally”. No powerful country has ally, the US has no “ally” they never had.

Turkey is a Muslim country and they have somewhat a good relationship with their neighbours.

Fuk are you on about? Good thing you said that because none of us here knew that beside you, thx moron.

Basement dweller JJ345 once said: “Turkey (NATO) and Kurdish (gangs/terrorist groups) are assets of the US.”

Now: “Grow the fuk up, there is no such thing as “ally”. No powerful country has ally, the US has no “ally” they never had. ”