A spy for the Syrian Democratic Forces (SDF) reportedly stole ISIS Leader Abu Bakr al-Baghdadi’s underwear with the aim of obtaining DNA samples and help the US determine his location.

Apparently, the SDF carried out a long operation that began on May 15th and was in coordination with the CIA, Polat Can, a senior adviser for the SDF said.

1- Through our own sources, we managed to confirm that Al Baghdadi had moved from Al Dashisha area in Deir Al Zor to Idlib. Since 15 May, we have been working together with the CIA to track Al Baghdadi and monitor him closely.

3 – Our own source, who had been able to reach Al Baghdadi, brought Al Baghdadi’s underwear to conduct a DNA test and make sure (100%) that the person in question was Al Baghdadi himself.

CNN cited Mustafa Bali, a spokesman for the SDF, who had confirmed that an informant had obtained Baghdadi’s underwear and a blood sample that was used for the DNA test which confirmed his identity before the raid took place.

An unnamed US State Department official did tell CNN that the Kurdish forces “played a key role” in the al-Baghdadi raid, and that the US has been “in close touch” with SDF Commander Gen. Mazloum Abdi “about all aspects of what we’re doing.”

“He, his people, and his intelligence sources, played a key role in all of this,” the official said. “It’s a very, very important role. Nobody should underestimate how key the SDF was in all of this.”

In an interview with NBC News, SDF Commander Gen. Mazloum Abdi of the Syrian Democratic Forces said his intelligence service had a source deep in al-Baghdadi’s inner circle who described a room-by-room layout of the terror leader’s compound on the Turkish border, including the number of guards, floor plan and tunnels.

For five months there has been joint intel cooperation on the ground and accurate monitoring, until we achieved a joint operation to kill Abu Bakir al-Bagdadi.

Thanks to everybody who participate in this great mission.@realDonaldTrump#SDF#USArmy #Rojava #Baghdadi

SDF spokesperson Kino Gabriel told CNN that Trump’s surprise withdrawal of US troops from parts of northern Syria in early October delayed the operation to kill al-Baghdadi. All is potentially forgiven now, as SDF members are being relocated from the border with Turkey. At the same time, the US promises to defend seized Deir Ezzor oil fields from the Syrian population.

Once upon a time there were three bears, Daddy bear, Mummy bear and baby bear……
SDF can claim what they like as they are always talking sh*t.

This is complete and utter bullshit… This entire Al Baghdadi “killing” is in itself a fraud since Baghdadi is really Israeli Mossad agent Shimone Elliot….. This entire sick and stupid episode is indeed just a propaganda stunt to try to make Drumpf look more Presidential and to sell the gullible and stupid Americans on the fraud that ISIS is still alive and well in Syria and thus an excuse for them to stay in Syria to steal Syria’s oil!

The entire ‘war on terror’ has been one of the greatest hoaxes of the 21st century since its inception, and the fraud continues!

All i see is this comments “kurds are liers”… ?!
What about “of course FSA didnt capture SAA, kurds are lying”? Then… videos showing that they not only was capture but at least one was killed.
Looks like an ethnic persecution to me. By the way… this jew thing may sound fascist. Probably you should stop seeing AKP media, it is messing with your undestanding…

Because their Jewish masters have strong proclivities toward the wicked and perverse.

ISIS Leader Al-Baghdadi Reported Dead — for at Least the 7th Time in 12 Years:

‘From The Paradoxical Ascent to God: The Kabbalistic Theosophy of Habad Hasidim’ by Rachel Elior: 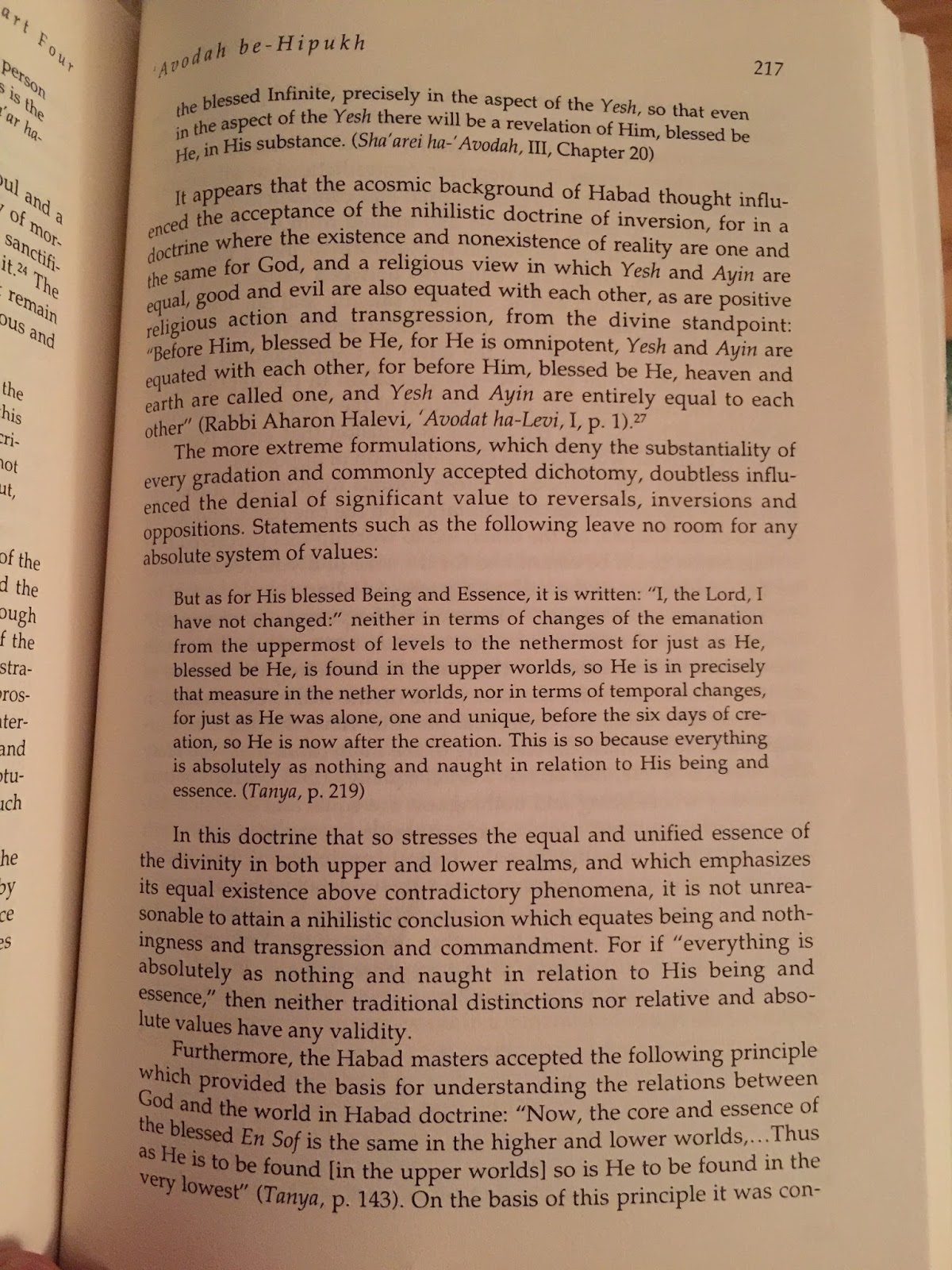 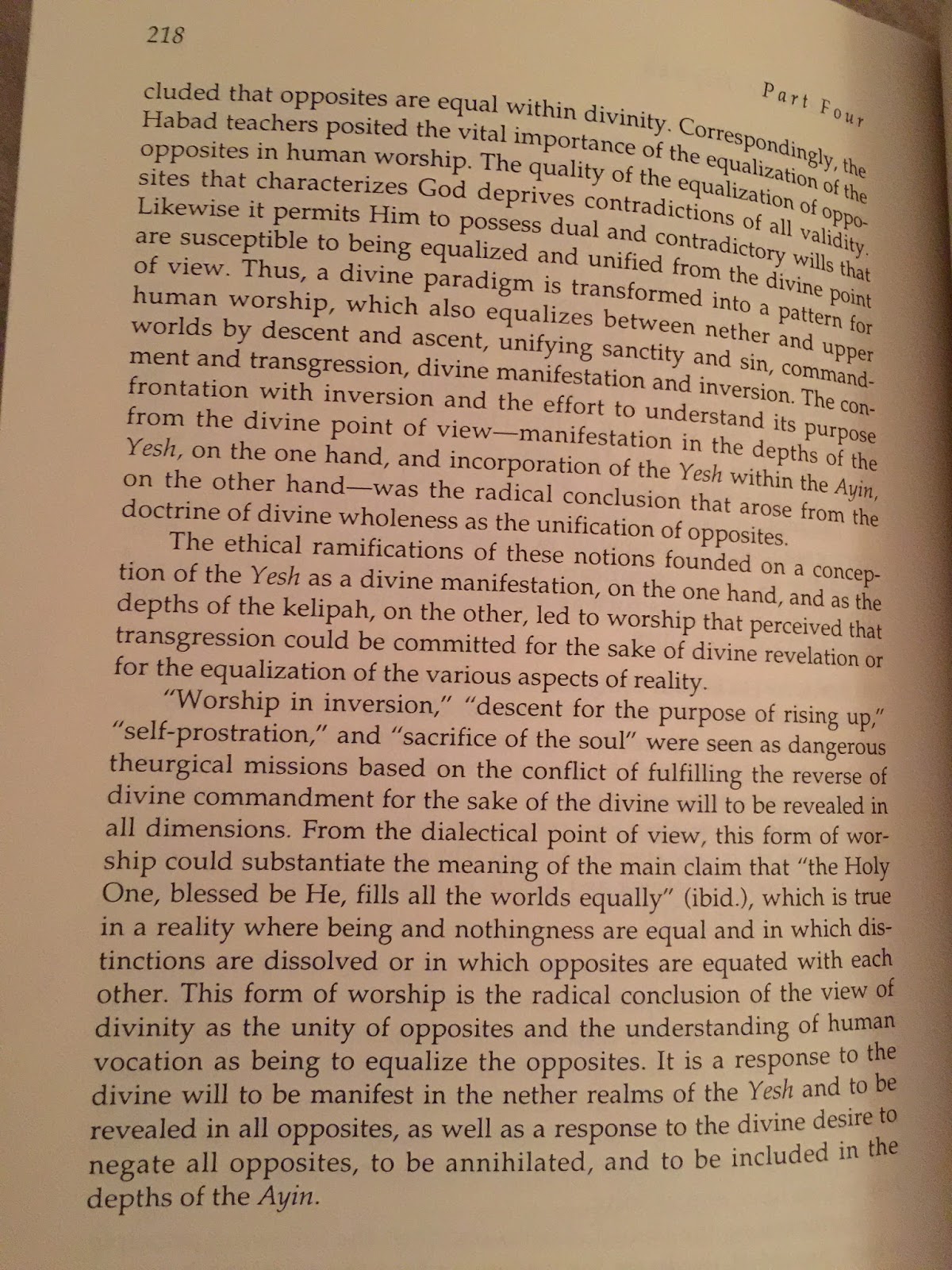 Could be anyone’s underwear.
We still have no positive ID.

This poor SDF their steal also smelly underwear. No wonder their lost lots of uniforms during exchange and integration of ISIS when cornered by SAA,Iran and Hisbollah.

I dread to think this can get anymore ridiculus.

Kolve and lights Israeli actor and friend playing Baghdadi is officially dead, but in reality is retired in Tel-Aviv close to where klove and light lives.

The Baghdadi raid videos that I’ve seen prove nothing. The Pentagon has thousands of identical videos. They don’t even disprove Russian claims that there was no air activity. The building is so close to the border that stand off munitions could have been used from Turkish airspace.

That’s quite the fetish SDF. Also, where the said underwear filled with this bullshit?

Why didn’t they get al-Baghdadi’s DNA sample when he was visiting with John McCain?