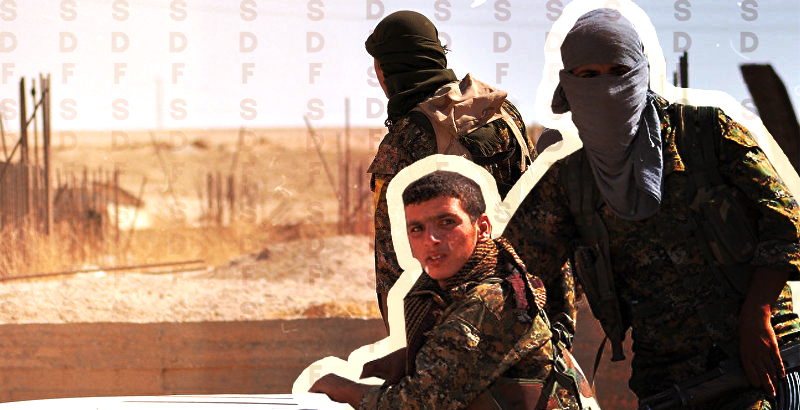 The Syrian Democratic Forces (SDF), supported by the US-led coalition, have further advanced against ISIS in the districts of Shahada and Husham Abdulmalik in the city of Raqqah.

The SDF have reportedly captured the whole Shahada area and now are attempting to seize the ISIS-held part of Husham Abdulmalik.

The general goal of the advance is to to isolate the Old Raqqah area from the southern direction in order to launch another attempt to seize this area from ISIS.

Old Raqqah is a key ISIS stronghold in the city. If it falls to the hands of the SDF, the terrorist group’s chances to defend the remaining parts of Raqqah for a long time will be significantly reduced. 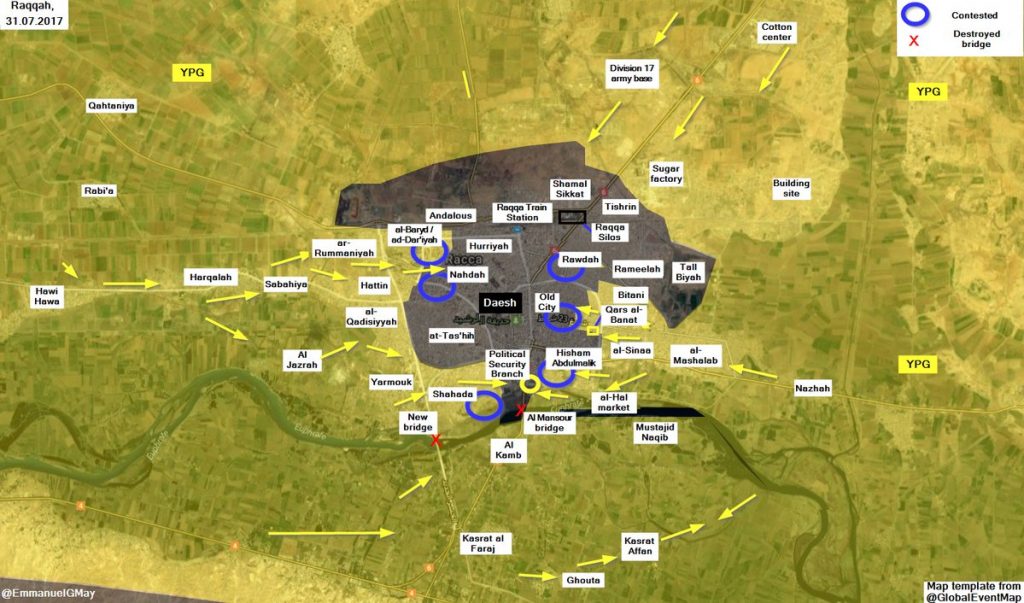 Yeah. right right. sure sure yawn

SDF already controls a significant part of the old city. Now they can take on IS there also from the south. Imo before the end of september, IS will be defeated in Raqqah.

SDF needs to let Raqqa starve a while, while they go liberate the oil fields for ABORTION RIGHTS!!!!

Are abortions allowed in Al Bab like in Turkey??????