In the morning of January 30, security forces of the US-backed Syrian Democratic Forces (SDF) arrested many members of ISIS during a series of raids in the town of Abu Hamam in the eastern Deir Ezzor countryside.

Abu Hamam was liberated from ISIS in January, 2018. The strategic town is located more than 40km north of the terrorist group’s last positions in the middle Euphrates River Valley.

The local Euphrates Post outlet revealed that the detainees included two Syrian fighters of ISIS, from the northern city of Jarabulus, and 16 foreign women. These women are likely wives of ISIS fighters.

The remaining ISIS fighters in the Euphrates Valley are currently trying to flee to the safe areas in northeastern Syria, where they can operate as terrorist cells or pay smugglers to get them to Turkey.

According to the Syrian Observatory for Human Rights (SOHR), US-backed forces have captured 2,970 terrorists since last December. The number will likely raise in the upcoming few days as the SDF continue to advance in the Euphrates Valley.

AND US WILL TRANSFERE THEM TO AFANISTAN OR AFRICA TO CREATE ANOTHER CALIPHATE AND KILL ORE CIVILIAN SPECIALLY MUSLIM. AFRICAN COUNTRY HAS TO BE VERY CAREFUL ON THIER BORDERS. BCUZ THIS ZIONIST CAN DO ANYTHING TO STEAL AND SUPLY WEOPEONS TO MAKE MONEY

I remember some bruhaha a few years ago in the UK media when three young Muslim girls had disappeared, only to discover that they had gone to Syria to join the Caliphate. Has anyone ever heard what became of them?

I have not seen any news about them in the UK.

All three Bethnal Green Academy schoolgirls were married off to head-choppers in Syria and moved to Raqqa. Kadiza Sultana, 16, was reported to have been killed by an airstrike sometime in 2016. Amira Abase, 15, was assumed – by family – to have been killed in another Raqqa airstrike around mid-2017. The family of Shamima Begum, 15, lost contact with her in 2017. One can assume (unfortunately) that her remains are also somewhere under the rubble in Raqqa. Ages are as of 2015 when they left Britain.

Thanks! I was wondering about that. Not enough to fire up Google for it, but still. Much obliged!

You’re finally FREE of those smelly head-choppers now, ISIS wives. I can see the joy in your smile. 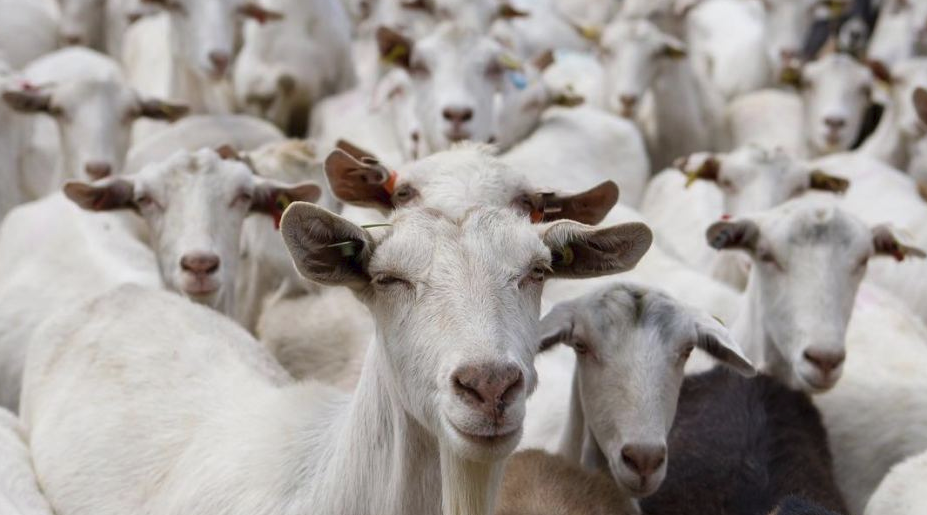 A goat is better than any woman.
You dont have to feed them, they dont use your money, they never criticise you, they carry everything for you, gives you milk and cheese, and wakes you up on exact time every morning.

Shoot the women out of hand. They are beyond repair and were happy to have their menfolk rape and behead children. Shoot them and fertilize the desert with their bodies.

SDF should not have even mentioned capturing them. They are foreigner invader/saboteurs and Syria owes them nothing.

Just enough to be deployed by the US in Venezuela then.
A quick shave and a wash and Hey Presto, another US Army of Liberation is born :)

Yes, this is a very good options for USA and terrorists.