The Syrian Democratic Forces (SDF) announced on November 15 that its units had arrested three terrorists affiliated with ISIS in joint operations with the U.S.-led coalition.

In a statement, the group said the fist terrorist was arrested in the town of Jadeed Ekedat in the Middle Euphrates River Valley, in the southeastern Deir Ezzor countryside.

The second terrorist was arrested while attempting to smuggle relatives of ISIS fighters out from the notorious al-Hawl camp in the eastern countryside of al-Hasakah. SDF forces seized several weapons which were with the terrorist.

The third terrorist, a former field commander of ISIS, was apprehended in the northern outskirts of al- Shaddadi town in the southern al-Hasakah countryside.

The SDF and the U.S.-led coalition intensified their security operations against ISIS cells in northeastern Syria this year. The group has been very active in the region, especially in the southeastern Deir Ezzor countryside.

Hundreds of ISIS members were arrested over the last few months. However, the terrorist group’s influence continues to grow in the northeastern region. In some areas, like Deir Ezzor, the group is thriving on the high tension between the Kurdish-led SDF and the Arab population.

What a surprise! But the AmeriCunt War-Criminals/World-Terrorists still claiming/alleging they are [Illegally!] in Syria to ‘Fight’ ISIS.

1) Target number one was removing or reducing Assads. In desperation they helped ISIS against Assads as last chance.

2) ISIS got out of hand for US, UK and France as well.

So ISIS became target number one, because they also spread out to other parts of the world like Qaida. .

By that Assads now are kept reduced and not gone because they were helped by some morons. ISIS also are reduced a lot but certainly not gone.

My very old Win05 had less memory lack and could store more then You ever has.

Syria dont control 88% of the teritory at all and very much of Your fictive control is only military contol and not 24/7.

Do Assads control the deserts. I only see they control parts of them and partly.

And what about the population???? The last number of inhabitants not in the country is etimated to 6,5 mio off an estimated population at 20 mio. That only 68%.. Maybee its a little more.

And I think its allowed to add 5 mio. internals not being in their homes as well.

Its completly irrelevant if we are an american colony in those matters. You lie like H… again and again and much worse then any weatherrapporter in any country.

Nice done. But I still would like some verification.

consult comic book–danish verification in village; says there is gas in Saudi Arabia—LOL
need a RX for Seroquel? quite effective for addressing danish personality disorder 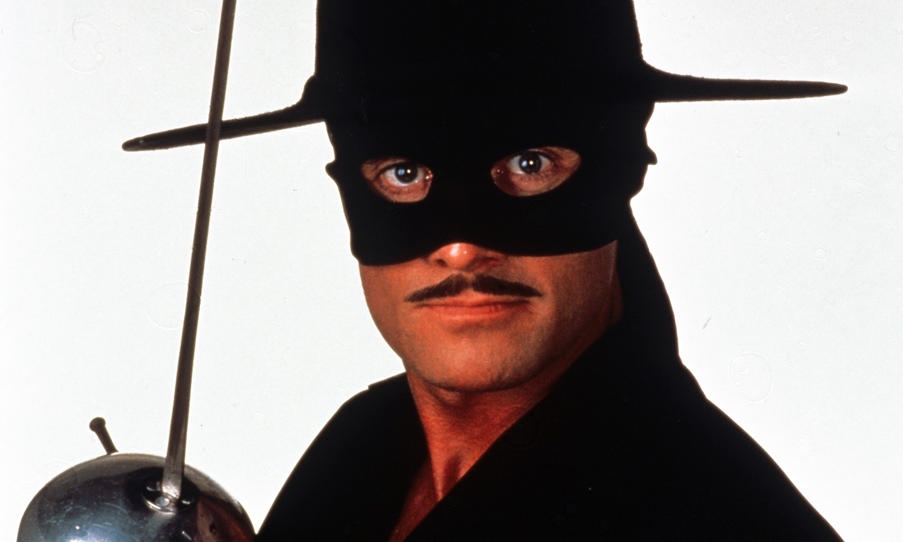 Why people call them SDF? They don’t want to be part of Syria/Syrian. They sure as hell not “Democratic”…they are terrorists – Both Turkey and Iran hit them in Iraq and Syria.

They were and still are YPG, US had to change their name in order to hide their “terrorists part” – (they changed the name after Wahhabi Sunnis lost and media cover more and more about “Syrian Freedom fighters” and how US fund them.
US force said it…that they had to changed it to not piss on Turkey…

BTW I like Kurds (People) but not the terrorists ones who work with US and want to be Zion state.