“The situation is very critical. The possibility of a humanitarian crisis is very real and very near,” the EU Commissioner of Migration and Home Affairs Dimitris Avramopoulos said. 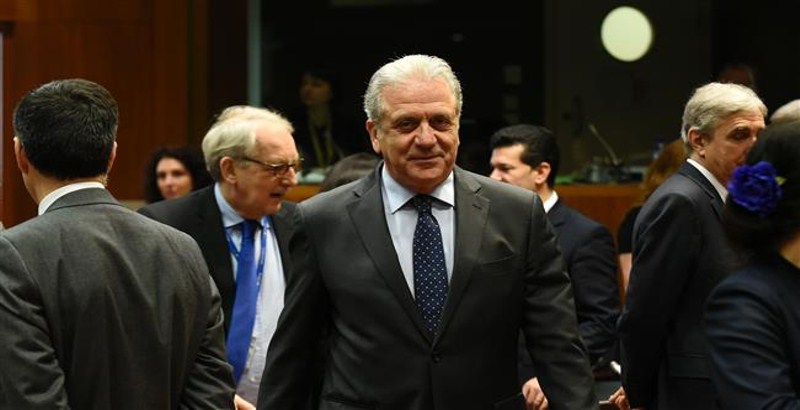 The EU has only 10 days to save Schengen system which has been hit hard by a massive inflow of refugees, the EU’s top refugee official has warned.

“In the next 10 days, we need tangible and clear results on the ground. Otherwise there is a risk that the whole system will completely break down,” the EU Commissioner of Migration and Home Affairs Dimitris Avramopoulos told a press conference after a meeting of interior ministers on refugee crisis in Brussels.

He also criticized border controls and restrictions on refugee movements, urging the EU members to refrain from “unilateral actions.”

“We cannot continue to deal through unilateral, bilateral or trilateral actions; the first negative effects and impacts are already visible, We have a shared responsibility – all of us – towards our neighboring states, both the EU and non-EU, but also towards those desperate people,” Avramopoulos said.

“The situation is very critical. The possibility of a humanitarian crisis is very real and very near,” he added.

On Tuesday, the International Organization for Migration said that more than 100,000 refugees have crossed the Mediterranean to Greece and Italy so far this year. At least a million also reached Europe in 2015, creating the worst refugee crisis for Europe in decades

Political West Took $12 Billion In Gold From Ukraine Since February