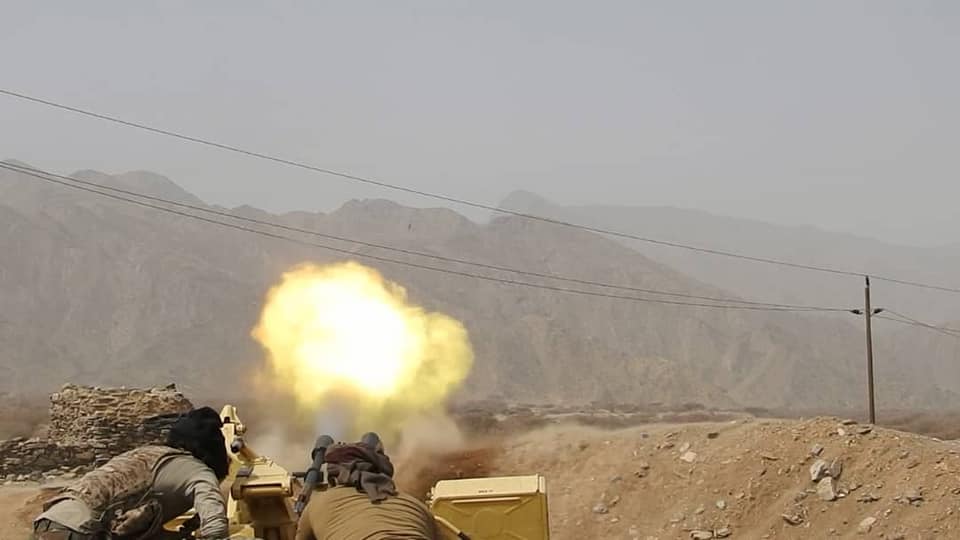 On February 10, the Saudi-led coalition kicked off a daring ground operation in the northern Yemeni province of Saada, the heartland of the Houthis (Ansar Allah).

The operation is led by the Happy Yemen Brigades, a coalition of several units from the Yemeni Armed Forces which were trained and equipped by the coalition.

In a brief statement shared by the Saudi Press Agency, the Saudi-led coalition claimed that the Happy Yemen Brigades have already made some gains in Saada. The coalition didn’t provide any further details.

“The Happy Yemen Brigades were equipped and supported by the coalition in coordination with the Yemeni Ministry of Defense,” the coalition’s statement reads.

Yemeni news sources reported clashes between Saudi-led coalition proxies and the Houthis in the area of Almalaheeth which is located in the western part of Saada, right on the border with Saudi Arabia. However, the sources said that Houthi forces were on the offensive.

Around a week earlier, the Saudi Arabian Armed Forces shelled several positions and fortifications of the Houthis in Almalaheeth with Russian-made TOS-1A thermobaric rocket launchers.

The Houthis maintain a large presence in Saada, their historical heartland. The chances of Saudi-led coalition proxies making any serious gains in the region are extremely slim.

The coalition’s new operation in Saada is likely meant only to disturb the Houthis’ command and mount more pressure on their forces, who are already facing large attacks in the central province of Ma’rib and the northwestern province of Hajjah.

Do the rest of the Muslims not realize that as Yemen goes, so go they? Now the cabal is intensifying their attacks. Hopefully the Yemeni are awaiting the grouping of the weapons necessary to take out UAE and that such attack will happen soon. The race is not to see who defeats who, the cabal cannot win on the ground…but they can continue to slaughter by famine many more Yemeni. This cannot be allowed to happen. This shows the face of the west to be that of Satan…the same as Israel.